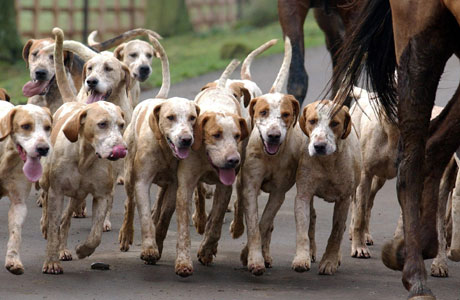 So the braying anti-European section of Britain’s Conservative party are out for their leader again. Poor old Dave Cameron, a decent enough bloke for a Conservative grandee but it looks as if they’ll tear him to pieces. He’s trying to bribe them with a pointless private members’ EU Referendum Bill but once those guys taste blood, there’ll be no stopping them. 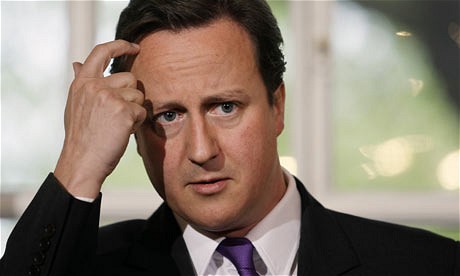 Don’t forget that they’ve already killed – remember that other relatively decent bloke John Major, the last Conservative prime minister. He never had a chance against them and neither does Dave. That’s the problem when you try to lead the nasty party. 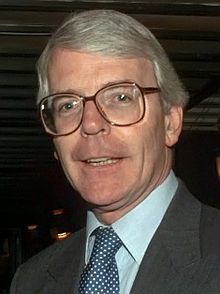 Mild-mannered Major called them the “bastards” and, for once, I agreed with him. Just look what they did to him – nasty indeed. 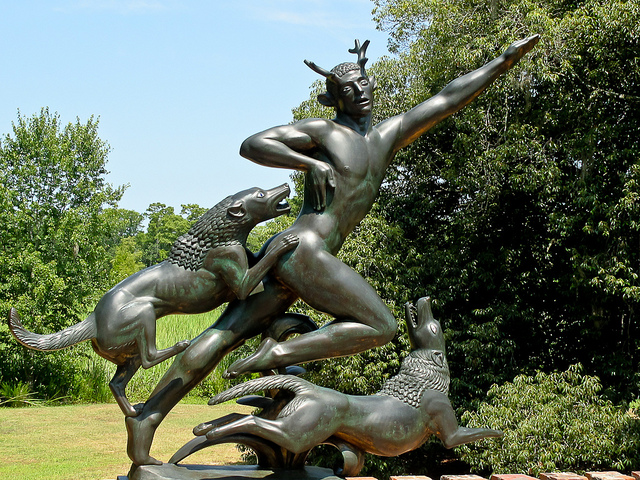