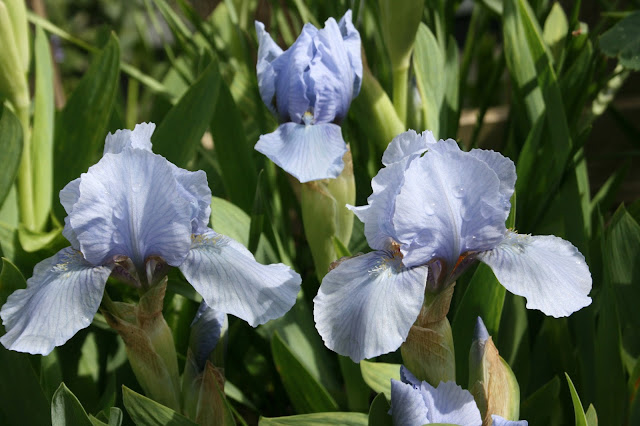 When I was a child, my parents took me and my two brothers on holiday to the Lake District in the North of England where we lived an exciting few weeks experiencing camping life in a touring caravan. It was there that we three brothers had to choose our favourite colour. We were in one of those outdoor shops that exist to equip peripatetic holiday-makers and, we were, thrillingly, choosing plastic mugs and plates in the days when plastic was a modernist joy. We had to make a life-changing decision. What was our favourite colour? My brothers chose green and yellow – I chose blue. I’m sure none of us had really thought about favourite colours before and maybe not even then but there we were stuck with “our” colour for the rest of childhood. Our possessions and clothes from then on were defined by these colours. Nowadays, I really don’t think I have a favourite colour but blue is the colour of the moment in my Lewes garden with the blooming of my bed of Iris pumila. The variety is called Blue Denim and they are, I like to think, very cool. 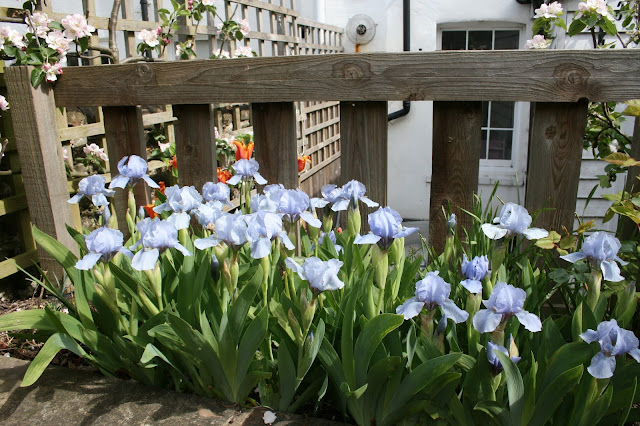 Maybe, all those years ago in the Lake District, I made the right choice. After-all denim blue became the defining look for an entire generation and for every new generation since then. 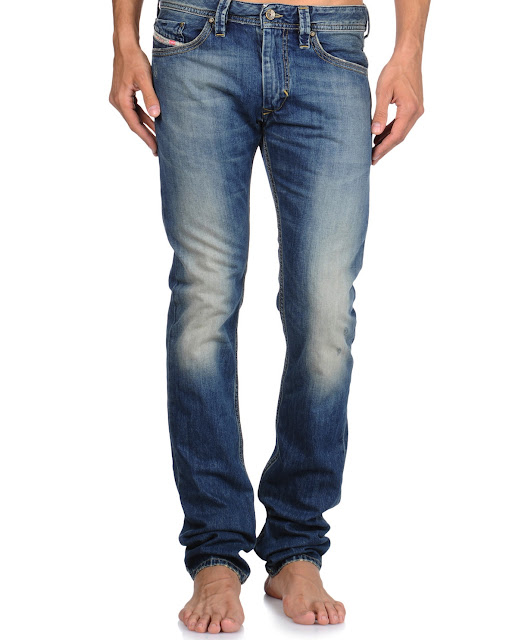 Maybe, without realizing it, that small boy in his light blue cotton shirt, navy shorts sandals, wanted to be an American country singer when he grew up. If that was denied me, then at least I still wear blue denim and the spirit of the ’60s lives on in my Lewes flowerbed. 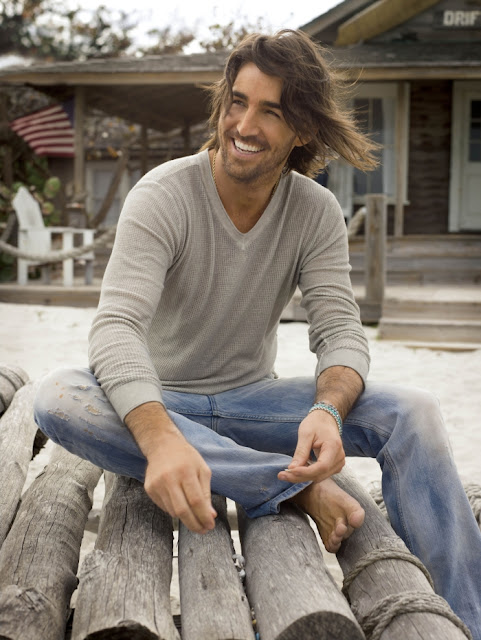 Country singer Jake Owen seems to have fun on the lakeside too in his, er, classically uncool or, is that naff song Barefoot Blue Jean Night which, believe it or not, went to No. 1 in the 2011 American Country Music Charts. Lakeside holidays were a lot more sedate in my childhood but the iced lollies were good.