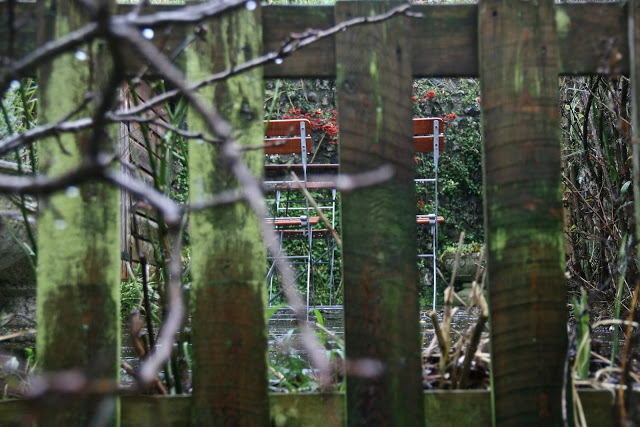 I know that the week before Christmas in the UK isn’t meant to be hot and sunny – this isn’t Australia – so there really was no reason to find the recent grey wet weather depressing here in Lewes. That is why I didn’t feel at all miserable when all that rain came down in my garden and sent me indoors yesterday for find alternative pleasures.

I am currently listening to Western classical music composed in the year 1897 and consequently I’m coming to the end of my long project of listening to music chronologically from the mid-12th century until the year 1899. On a wet day in Lewes, I found the perfect music. It was time to listen to the great and often lamented cellist Jacqueline du Pre in the recording of Richard Strauss’ glorious symphonic poem, Don Quixote where the solo cello plays the eccentrically poignant fantasist knight and where the old man found his ideal interpreter in the sensational cellist star from the 1960s and 70s. The recording was unintended and we owe the technician who flipped a switch when du Pre and the conductor Adrian Boult did a run-through  for the concert that they were rehearsing after the intended conductor Otto Klemperer (who was either ill or grumpy) walked out not only on the concert but the scheduled recording. Well done the man who turned on the tape machine and giving us a performance that is all the more ghostly by capturing this great artist in a moment of passionate intensity in a career that was so cruelly cut short by illness. The bravo at the end is from a moved Adrain Boult. I’ve supplied a short except from the end of the piece (the death of Don Quixote) as a taster for anyone interested in getting themselves a copy of this great performance. 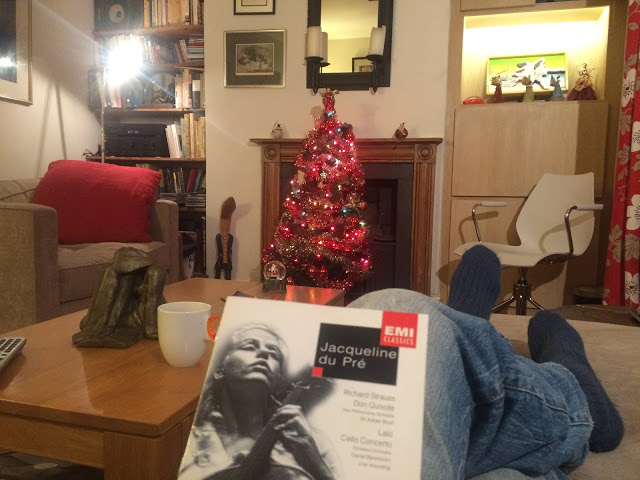