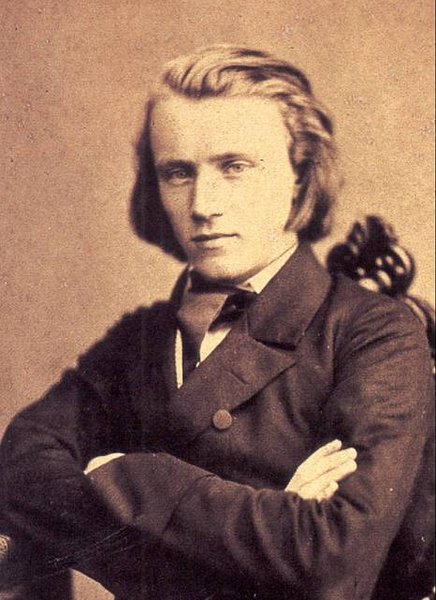 Brahms aged 20 in 1853
If anyone were ever to do anything as superficial as to run a competition for the most handsome composer of classical music, the prize would, undoubtedly in my opinion, go to an old man with a scraggly beard – a certain Johannes Brahms (1833-1897). We tend to think of the pictures of the old Brahms with his  Moses-like gravitas. Beards are useful things, women don’t have the same advantage of covering their faces like men can and consequently, some would say, hiding their looks behind a stern macho facade. Listening to the mix of high passion and precise classical rigour in Brahms’ music, I usually think of the young Johannes Brahms whose face in the early pictures of him, shows the sensitivity and vulnerability, as well as the intelligence, that he spent much of his life trying to hide. 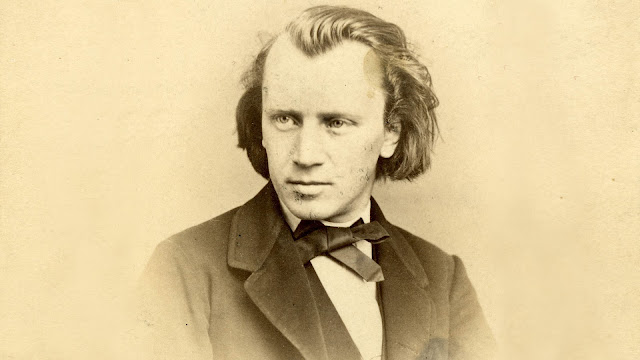 The face also shows his determination and strength – he may not have been Moses but he stands as a rock in the history of classical music when its glorious past and vulnerable future was in danger of slipping from the forefront of European culture. He was that strange mix, a traditionalist progressive. 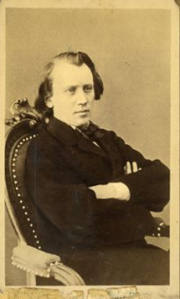 He is not often heard in cheerful high-spirits and can seldom be accused of over-optimism but, in a troubled but also highly successful life, there is a particularly joyful period or so a batch of his compositions written around that time show. I am, regular readers will not be surprized by this, talking about the year 1878 (my current resting spot through the history of music) when, having written the exquisitely romantic 2nd Symphony, he went on to write his passionate Violin Sonata No. 1(1879) and, my current obsession, that most symphonic of violin concertos, his Violin Concerto in D (ignoring Max Reger’s seldom heard piece) where his customary melancholy is mixed with the spirit of the great outdoors, of the joyful world of the Viennese waltz and the boisterousness of a night in a Hungarian drinking bar. It is also, as so often with Brahms, a forward looking and challenging work that pays more than passing tribute to his beloved past masters especially, here, Mozart and Beethoven. As with his greatest compositions, the concerto creates its own sound world and, if I had to choose which musical world I would most like to visit, currently it is the lyrical one inhabited by Brahms’ sunniest moods. 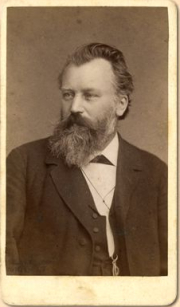 As with the Second Symphony (1877),  the Violin Concerto was written at his summer “holiday” retreat at Pörtschach am Wörthersee in Southern Austria, still home to a Brahms Festival and a favourite resort for Gustav Mahler too. It appears that Brahms was happy there. It is in the music, for sure, but I wonder if there is any significance in the fact that while writing the concerto there, he also grew his beard. It was his first beard and he would never shave it off. 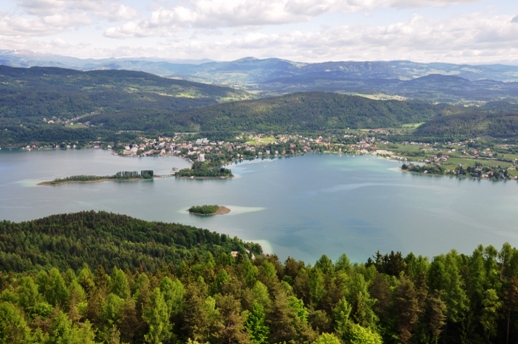 There had been a rush of great works since his First Symphony, written in 1876, soon to be followed by three more symphonies and the magisterial Piano Concerto No 2. Brahms the supreme composer had arrived along with his self-consciously cultivated appearance. I, for one, am pleased to have seen what lay behind that beard because I hear it in the music and, sorry Johannes, I can still see it lurking there behind your magnifient disguise. 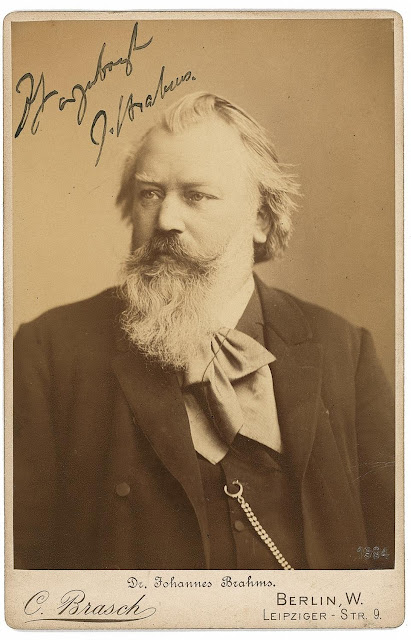 I have been listening to a number of recordings of the Violin Concerto, there are so many to choose from, Jascha Heifitz (of course), Maxim Vengerov and Joshua Bell but I’m currently stuck on a violinist who was new to me when I heard him play Prokoviev last year in London’s Royal Festival Hall, the Belgian but Russian-born violinist, Vadim Repin whose beauty of tone impressed Yehudi Menuhin but whose dynamic sense of drama prevents his lyricism from ever becoming limp. 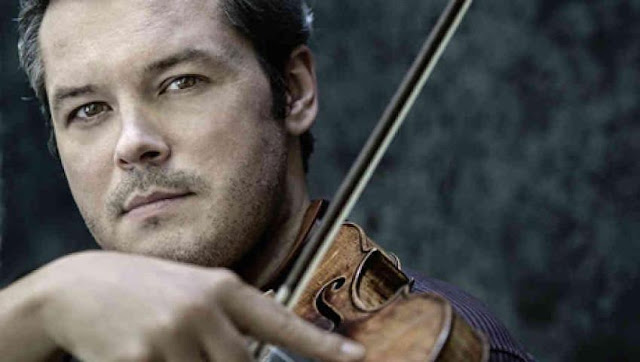 For a gutsily beautiful performance of the concerto, I’m thrilled by Repin’s recording with the Leipzig Gewandhaus Orchestra conducted with matching energy by Riccardo Chailly. Brahms, after all, is about beauty aligned to muscularity and conducted the piece for the first time with this orchestra in 1879.

Oh yes, with the concerto, I now move on to 1879 so please wish me a happy new year. 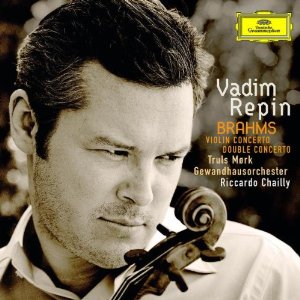 I found an old video recording of Repin playing the work with the Spanish RTVE Orchestra for Spanish television, take a listen: