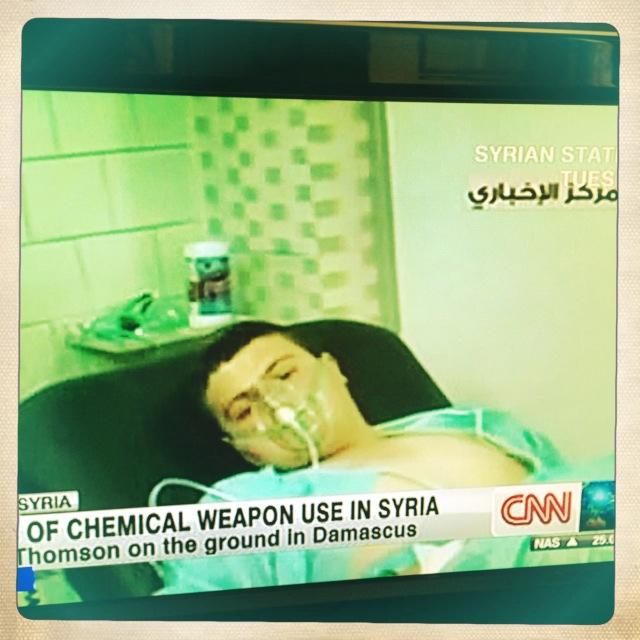 There have nearly been as many killed in Syria during the country’s civil war as died during the Iraq War ten years ago even though the figures for civilian deaths in Iraq were conveniently left out of the allied forces’ calculations. While we mark the tenth anniversary of that painful and bloody conflict, it might be useful to wonder what other Middle Eastern countries are in line for the United States’ and Britain’s next  ‘crusade.’ President Obama is in the Middle East this week just as TV news channels show the latest horror story from that region – the apparent mass killings in Syria with the use of chemical weapons. Which side in the conflict committed this act is still inconclusive but, if chemical weapons really were used, it is the first time since Saddam Hussein’s terrible attack on his Iraq’s Kurdish minority twenty years ago and the second such horror since the First World War.

President Assad of Syria is blaming the opposition army and they are blaming him. Whoever is responsible, the only certainty is that more Syrian civilians, adults and children, have died.

As a humble Brit with no personal connections with the Middle East, I’m horrified that, first Iraq and now Syria have been the scene of such carnage. Ten years after President Saddam’s gory humiliation and killing, the Middle East is still in chaos and this time it is President Assad who is the focus for our horror. So is it time for America and Britain to sharpen their sabres again and to charge into battle on their latest ‘Crusade’ – I think not. The West has certainly been slow to the point of carelessness in acting to arm Assad’s opponents when, just possibly, they were still a gathering of innocent rebels. The delay has allowed time for a sinister gang of armed Al Qaeda sympathizers and their like to join their ranks and, probably, to pervert their ambitions. Atrocities are now being performed on both sides in this conflict and the West is left wringing its hands and issuing sympathetic platitudes to the dying and the bereaved.

The United States should remember the hatred and chaos it allowed when President Bush mishandled his shocked country’s response to 9/11. When the World offered its sympathy to a violated nation, Bush declared war behind a smoke-screen of half-truths and, yes, lies, with more than a little help from Prime Minister Blair. He chose Iraq, which then had no connections with Al Qaeda, and diluted an entirely justified attack on Afghanistan that was, at that time, hiding Osama bin Laden and his followers. Ten years later, the USA and its belligerent partner, the United Kingdom, have become pariahs again in the Muslim world and, as such, have forfeited the high moral ground. It’s not our place to march into countries, toppling regimes and shouting about some brave new world of democracy. I believe, and hope, President Obama knows this. Let’s use diplomacy and financial aid, for sure, if that is going to help resolve this nightmare but there is an organization much better suited to intervene in this conflict but sadly, it is one that remains eerily silent. What is the Arab League doing these days? Surely it is time that Arab spoke to Arab. 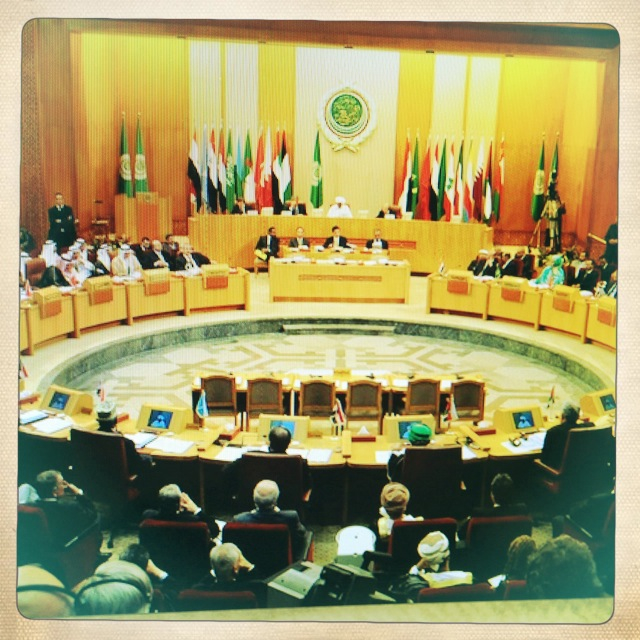