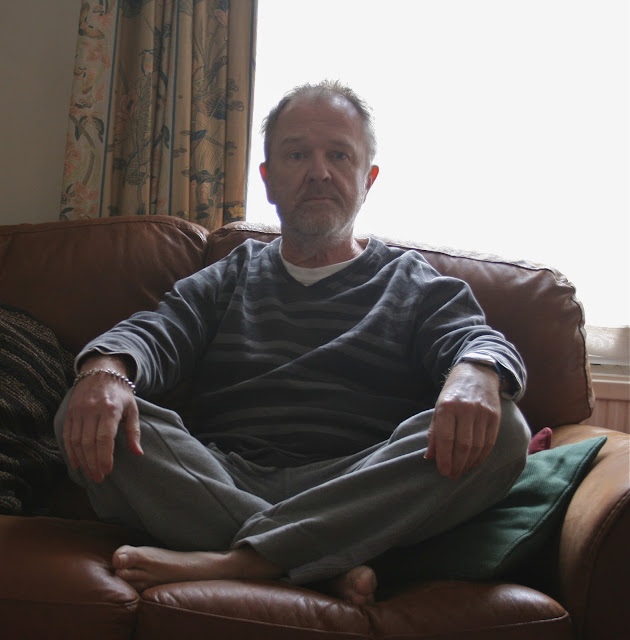 That’s better! I’ve been meaning to go back to practicing the Chakra meditation techniques that I was taught some years ago by my friend Ash Hansraj (see links) and yesterday I finally got round to doing them again. I also learnt some meditation techniques during my kungfu and taichi training especially the inspiring Da Mo meditation that I try to do every morning so I felt foolish about letting it all slip during January. It came about because it was one of those crazily busy days when, if I was being observed from space, it would look as if I was going very little because it was all going on in my mind. I had set out on a self-imposed schedule of writing projects and, when even a cup of coffee didn’t clear my brain, I decided I needed to take further action.

That action too, observed from space, would have looked like inactivity as I sat comfortably on my sofa and worked my way through the nine chakras of the human body as developed in Hindu and Buddhist tradition. 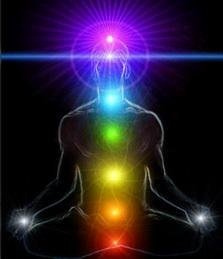 Of course the inner scramble that is the mental activity usually masquerading as thought in my brain is wildly disrespectful of ancient traditions so a lot of the early part of my session was an attempt to move away from the hubbub in my head by focusing all my concentration through deep breathing onto each of those nine points which coincide with the major meeting points of arteries, nerves and veins. I got there in the end and really did start to sense those glowing colours that are a wonderful consequence of reaching that heightened state of calm.

When I returned to the world – maybe a hundred years later or so it seemed – I was more than ready to get on with those projects and, I’m delighted to tell you, I achieved them all and more than made up for the “lost” time spent looking as if I was doing nothing on the sofa.  So thanks Ash, you weren’t wasting your time teaching me, honest. Neither were you Neil Johnson, my kungfu instructor. 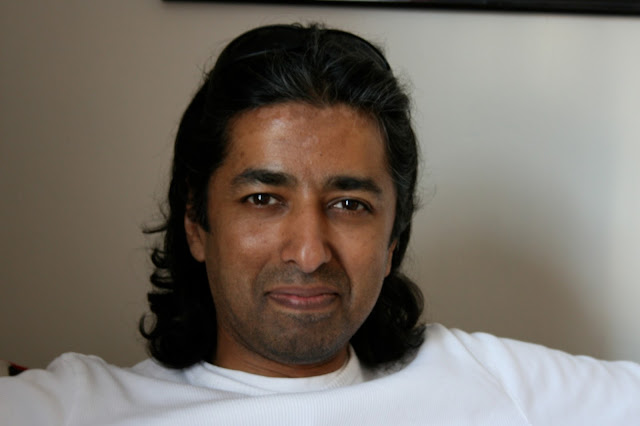