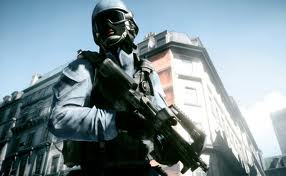 Is this the American Dream? Armed to the teeth, nasty brutish and mean? Free to own weapons of mass destruction but living in fear that their children will be massacred? I don’t think so.

The Second Amendment to the American Constitution is much argued over and is still seen by many Americans as a fundamental right: “A well regulated Militia, being necessary to the security of a free State, the right of the people to keep and bear Arms, shall not be infringed.”

Bearing arms meant something rather different in those early days of American independence. I find it difficult to understand, after the deaths of those little children in Connecticut, that any rational American citizen can seriously believe that independence and freedom means arming yourself with the kind of weapons, bad enough in itself, that our governments use to annihilate enemy armies. No one needs an automatic or semi-automatic rifle. What would they use them for? Shooting rabbits or pigeons? Surely it is only people with a severe mental illness that would consider using them. It is every Americans right to be free and independent from the hostile and murderous actions of such people. That should be the American Dream.

As for the rest of those citizens, mostly, male, either adolescents or adults with adolescent hang-ups, who insist on collecting these weapons, maybe it is time for them to be told, quite sharply if necessary: No! 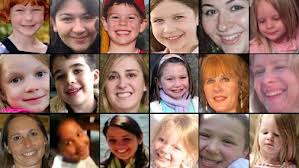 I don’t believe anyone wants to see any more tragedies like the terrible events at Shady Hook School and so please USA, forgive my foreign intrusion, don’t let this pass into history without you all doing something about it. We all know how the modern world lets news turn into half-forgotten history in a matter of weeks if not days. Great if your president, the well-meaning and sensitive Barrack Obama, is allowed to legislate but I suspect you will all need to do something at grass-root level if this dangerous addiction to guns is ever going to get cured. 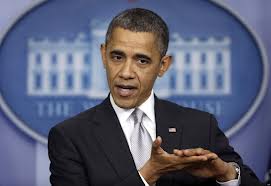 I think we all know what Barrack Obama really wants to do but he will need an unstoppable force coming from the population at large to silence the opposition of those with entrenched and, in my opinion, misguided views on personal liberty and their allies, the weapons companies, the feature film and video game producers who profit out of too many macho dreams buy too many people who should know better of being a fully armed American “hero”. Don’t let it drift, OK. Get rid of those guns. Let it be your New Year’s resolution for 2013.