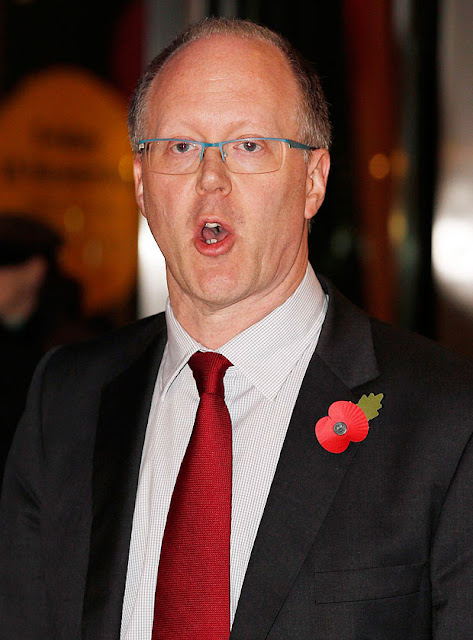 I’m not celebrating the fact that my prediction in Saturday’s blog came true but it was right that the humiliated and bumbling Director General of the BBC, George Entwistle, should leave his job as he did later that day.

I am hoping for better things now that the BBC has been forced to face up to the inevitable consequences of years of top heavy but editorially blind management that has for much too long locked itself away in politburo-style internal politics leaving the mostly impressive journalistic production teams to maintain standards whilst the mandarins threw bureaucratic and budgetary obstacles in their way.

The nation (and, for that matter the World) deserves better from the BBC, still a formidable institution, but seriously wounded by the incompetent scandals of recent weeks as well as the damaging financial cuts imposed by a short-sighted government and, ultimately, by the decades of self-regarding, old-school tie and cosily clubbable nature of BBC management itself.

Even in his resignation speech, Entwistle showed the entrenched arrogance of the BBC mandarin class. Note that in his view he is being “honourable’ in resigning when others, beneath him, have made all the mistakes:

His sense of honour must be boosted by Lord Patten, the wobbling chairman of the BBC, who has doubled his pay-off to £450,000 for his time as the shortest serving Director General of the BBC in History. He only survived in the job for 54 days – a job that appears to have been too much for his abilities in spite of his being the run-away favourite of dithery Lord Patten.

As a long-term BBC employee George Entwistle is obviously entitled to a pension but as a consequence of his holding the Director General job he now leaves with £450,000 in his pocket plus another £877,000 in his pension pot making a not inconsiderable reward for his failure of £1.32 million. I wonder if the more junior figures in this scandal when they are dismissed later this week, will be treated with such generosity. I wonder, also, if the British public, who pay the money into Lord Patten’s lucky dip, will think the £1.32 million reward money well spent. 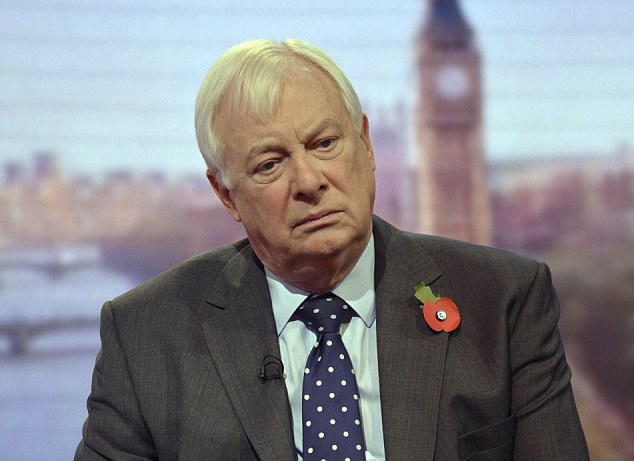 The blood will continue to flow at the BBC but, then, hopefully, a new era will come into being. A brave new world with a rethink at the top of BBC management, with a new BBC Chairman, a new regulatory body and a new Director General who can really be an editor-in-chief and when, the excessive layers of over-paid senior management are thinned even the government might see that by cutting the BBC’s funding they are at least partially to blame for this distressing humiliation for British broadcasting, British journalism and British culture.