I was thinking about the English composer Thomas Arne this morning, you know, the man that our British Prime Minister hadn’t heard of when asked on an American chat show if he knew who wrote the patriotic song Rule Britannia. Yes, it was Thomas Arne (1710-1778), David, not Edward Elgar (1857-1934) but you can’t know everything As my mother says, it’s a very difficult job being Prime Minister, so you’re bound to make a few mistakes. She’s right there. 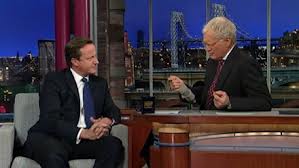 At least our Prime Minister knows how to Tweet – you know, use the Social Networking site Twitter. David, I mean, Dave, is actually cooler than he looks and, apparently, according to his rather public if his less than personal congratulation note to the re-elected American President, he’s friends with the coolest leader in the Western World. 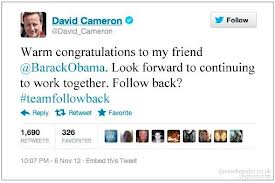 So cool Dave!  But maybe not. Couldn’t you have given him a telephone call if you were such close friends? Or did you just want us all to see it and think you’re a dude? 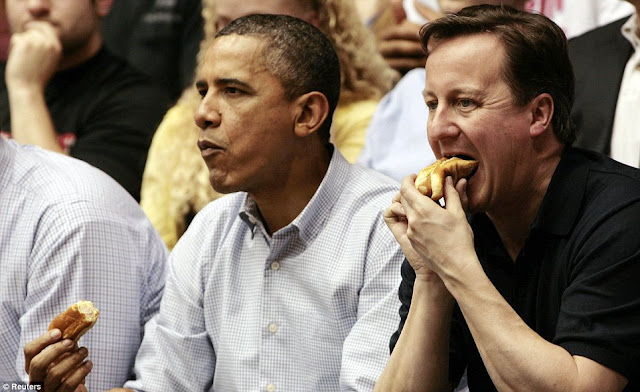 We know that Dave and Barrack are friends  because we’ve seen the publicity pictures of the two men at a football game in the States. Dave is just such a normal bloke – or so he would like us to believe. He’s so blokish, what a guy! He’s friends with huskies too. 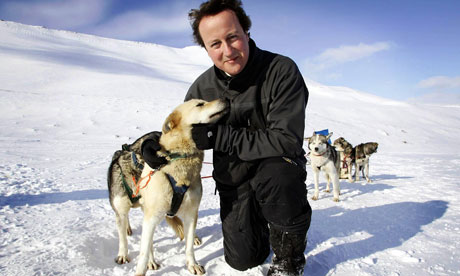 Anyway, enough of him. More than enough actually.

No, I was thinking about Thomas Arne (who? – shut it Dave).

Thomas Arne didn’t just write Rule Britannia, he wrote a lot of other music that, if you don’t know any of it,  you should try to hear some if you’re at all attracted to the gracious music of the 18th Century. I had to sing one of his songs when I was at music college and every now and then, when I’m feeling particularly light-hearted, it comes back to me. the 18th Century did light-heartedness particularly well.

Today I’m off to see my son Henry’s new production of Shakespeare’s The Tempest and I was thinking of that Thomas Arne song again, Where The Bee Sucks, sung by Ariel in the play. Ariel is a creature of the air and Arne in his own way captures something of his airiness.

I never sang it as well as the 20th Century English tenor Alexander Young (1920-2000)  – a favourite singer of Igor Stravinsky – but when I learnt it, I was encouraged to use this style now a bit antiquated perhaps but beautiful none the less. 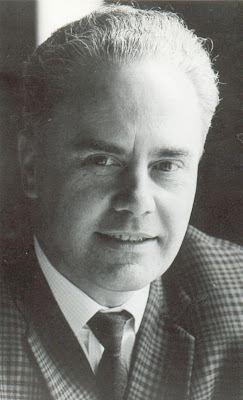 If you ever see me on a sunny day with a spring in my step, I might just be humming this quietly to myself. Thank you Shakespeare – thank you Thomas Arne (who?) and thank you Alexander Young.