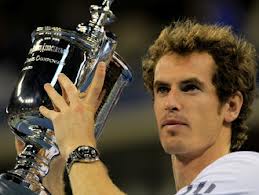 First of all, well done to the guy. Nice one Andy, you know winning your first grand slam and all that. Congratulations.
I used to love watching tennis and even played a bit once but I think I got bored in the end or maybe just a bit too neurotic to allow myself so much time wasted in front of the TV getting all tangled up inside over one of those tensely dramatic five set finals at Wimbledon.
I stopped watching mostly and, sorry to upset any of his fans, I got very irritated by Wimbledon when all that Tim Henman stuff broke out. “Come on Tim!” got right up my nose with its feebly overoptimistic form of watered down English nationalism. I’m sure Tim is a nice person but, if that was the best Britain, er, I mean England could do, why all the nationalist fervour?
Then in came that rather moody and petulant man called Murray. He was obviously better than Tim but, I feared, he was just going to be another pin up for sad folk. I changed my mind this year when he cried at Wimbledon. 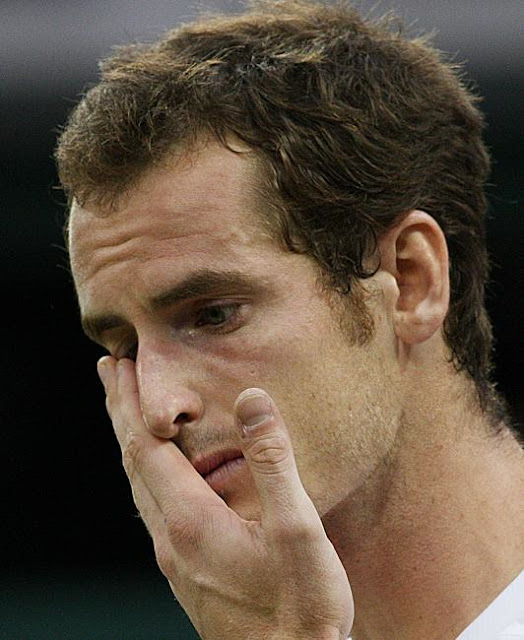 The lad was growing up and, instead of adolescent tantrums when he lost in the finals, he allowed his vulnerability to show and cried in front of millions of TV viewers some of whom even had a touch of the watery eyes too.
I still didn’t watch the US Open though – well it meant staying up late and I can get very grumpy and over emotional if I don’t get  my sleep. I’m pleased for Andy Murray though, the boy has persevered in spite of my doubts for him.
So will those pasty-faced Wimbledon Tim fans be shouting “Come on Andy!” and will they know slip gently over the English word and call him British? Already some Scots are claiming him as a new symbol for Scottish independence so maybe those English matrons will be a tad more circumspect next year. I’m all for the local pride that is being shown in Andy’s hometown Dunblane but I hope that after all those flags and national anthems this summer, we could just get back to celebrating one person’s success regardless of nationality.
“Come on Andy!”
0
12th September 2012
No Comments Yet