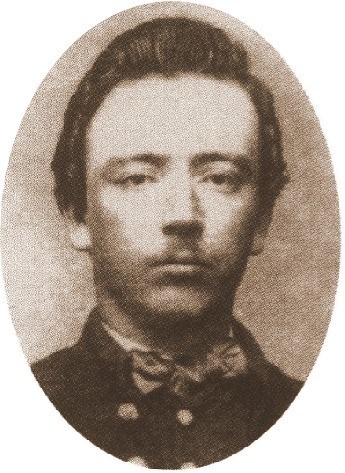 I have visited the USA many times, had a good time there and I am lucky enough to have a number of good American friends so it has been both a surprize and a pleasure to find out as reported last week that a branch of my family left England for the USA in the 1850s and brought up a large family of cousins for me – well maybe not with me in mind exactly but I am happy about this my new American family link.

Even though my father was a military man himself, fighting in both the First and Second World Wars, he often said that he would do anything to prevent his children being called up to the army even if that meant leaving the country. He said that he had seen enough of war to never wish it on his children.

I have always seen war as a failure of diplomacy but as much as I would have liked to have been a pacifist, I believe that war was necessary in 1939 after a half century of diplomatic failure led to the rise of Adolf Hitler and the Holocaust.

I am not an expert on American history but I suspect there too a peaceful solution could have been  found between the North and the South without the appalling loss of life that came with the American Civil War (1861-65) but whether diplomacy would have led to freedom for the black slaves or not, I cannot guess but I suspect not. Slave emancipation appears to have been a secondary consequence of the Northern Union’s victory over the Southern Confederacy but emancipation was a great moment in history even if it only marked the beginning of another 100 year struggle towards the Civil Rights Act of 1964.   I was moved this week to learn that one of my American cousins enlisted as a young man of 20 in the Unionist army under General William Sherman (1820-1891).  John Addison (1844-1928) who was born in England sailed to America with his family as a child but between 1864 and the end of the Civil War in 1865, he was in Sherman’s army for the famous or infamous March To The Sea which is generally accredited with leading to the surrender of the Confederacy after its torched earth policy destroyed  the railroad and the industrial and agricultural infrastructure of Georgia from Atlanta to Savannah. 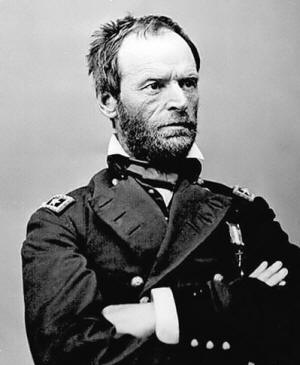 It is not my place to conjecture about the American Civil War other than to lament its dead and to honour the bravery of many of its soldiers on both sides. Opinions differ on whether the March to the Sea was a liberation for the black slaves or merely a new episode in their hardship but I have to admit to a moment of pride if that brave young man, my American cousin, did his bit, no matter how small, that led to the the abolition of slavery in the USA.

If nothing else, my family’s involvement in some of the toughest moments American history justifies my affection for and belief in that troubled country. I am also only too aware of the relatively peaceful and easy life I have led in comparison to my military ancestors. Maybe a life made possible by their actions. Can we not though, remembering all this warfare, plead with the diplomats to do their job in creating a peaceful future. 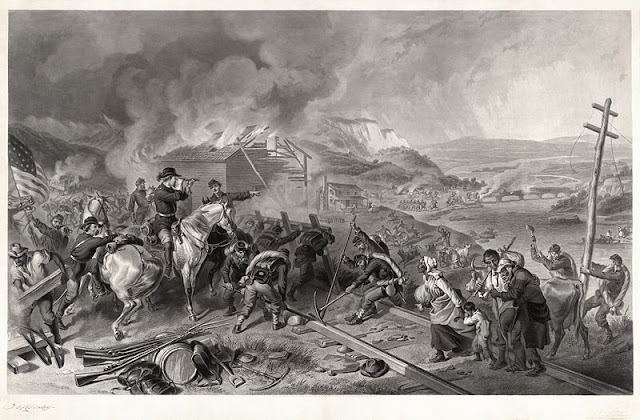 The March To The Sea by Alexander Hay Ritchie 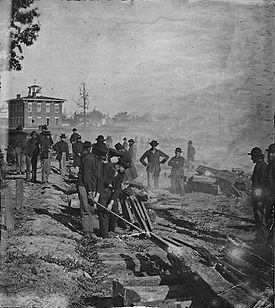