Wolfgang Glinka in On Gloucester Road

My prose poem, On Gloucester Road, has had an interesting life so far. I wrote it after being contacted with the Moscow-based American publisher, Marco North who was compiling an anthology and asked me if I would write him a prose poem. 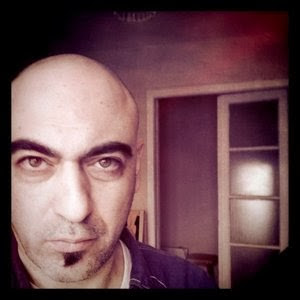 Marco North
I told him I didn’t really know what a prose poem is but he was very kind about my writing here on these blogs and insisted that I should try my hand at one.  Well, thanks to the charismatic and highly persuasive Marco North, the poem was born and published in a splendid collection called In The Night Count The Stars Night  published by Bittersweet Editions http://www.bittersweeteditions.com/ 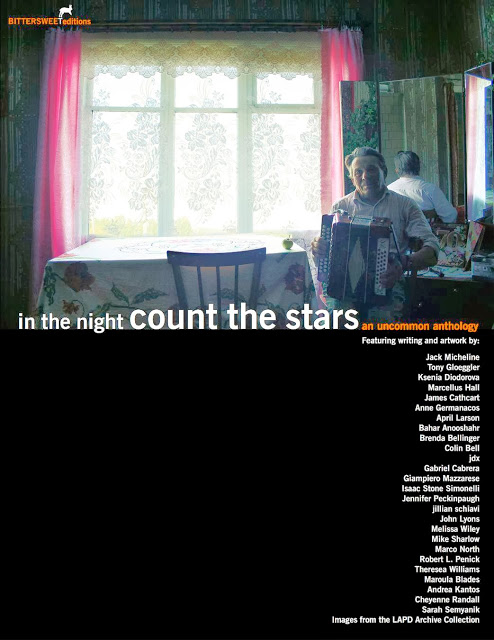 Recently, I was approached by another persuasive American, the Californian composer and film-maker, Tim Risher, who said he’d like to make a short animated film of the poem for which he intended to write the music too. So my poem has born again, this time as a movie made with the computer graphics as supplied by the vibrant artistic community from the virtual computer world, Second Life, where I do weekly poetry events under the name of Wolfgang Glinka. Tim Risher has a presence there too as Joseph Nussbaum. Here’s a link to his other music:  http://www.wehrs-music-house.com/?page_id=613 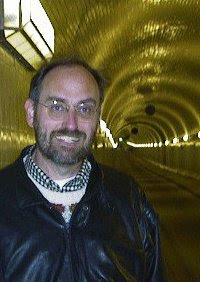 Tim Risher (aka Joseph Nussbaum)
This is my third collaboration with Tim and i’m really pleased, yet again, with the results. You can see the others on the right hand column of this page. The film is out on YouTube today. Here it is – hope you enjoy your dinner at Sloppie Joe’s.
0
9th August 2015
No Comments Yet