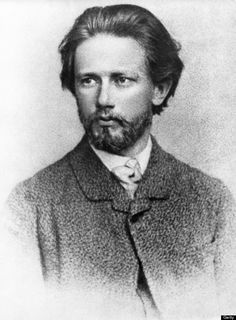 My three new Fibonacci poems about the Russian composer Piotr Ilych Tchaikovsky (1840 – 1893) were published yesterday in that pioneering and Fibonacci-dedicated online journal, The Fib Review. I hope you’ll take a moment to follow the link and read them and the other poems there. My poems were written as I came to the end of  Tchaikovsky’s life in my seventeen year chronological journey through the history of classical music from the year 1100 until my planned ending date 1897 (Brahms’ death) – this project has been often discussed in these blogs. I have now moved on to 1894 – only three years to go – and with the closing of 1893 came the end of Tchaikovsky after I have listened to almost all of his works in time order.  I used to sneer at Tchaikovsky when I was a teenager, thinking him a tunesmith but little more. I’ve changed my mind and now, while still recognising that his worst works are extremely dull, his greatest pieces are truly original and very great indeed. I’m listing some of the very best here and they stand up as powerful works of genius. So, if for nothing else and if you still don’t believe me, listen (or listen again) to the 6th symphony (Pathetique), the ballet score for The Sleeping Beauty,  the opera Eugene Onegin and, for all its organisational flaws, the always brashly brilliant, First Piano Concerto.  I shall return to them often. It was a tough project to try and say anything worthwhile about the man in the challenging miniature form of Fibonacci poetry. 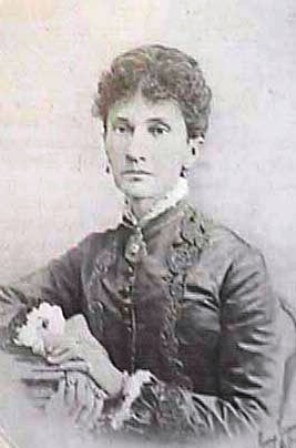 I’ve also written a Fibonacci poem about Tchaikovsky’s patroness, the enigmatic Baroness Nadezhda von Meck (1831 – 1894) who supported Tchaikovsky for years after hearing an early performance of the First Piano Concerto in a concert only weeks after the death of her husband. It was a passionate relationship conducted by letter because the Baroness insisted that they should never meet. 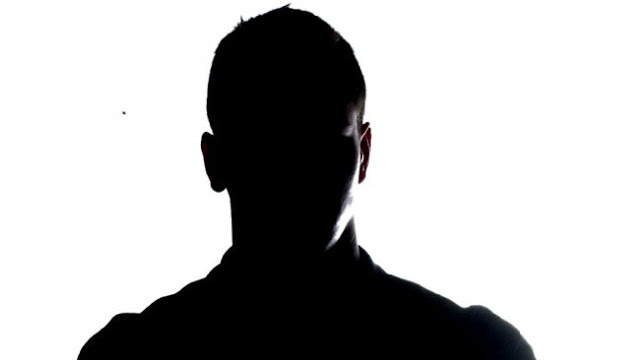 Pierre Moskaleff
The third Fibonacci poem deals with the dedication of one of the composer’s last piano pieces, the melancholy Berceuse, Op. 72 No. 2 written in the last year of Tchaikovsky’s life. This lullaby is dedicated to a man called Pierre Moskaleff from Odessa. No one has managed to trace this man so all we have is his name, the town he came from and this lovely piece. We can only guess at the nature of their relationship but the piece has a feverish passion which certainly supplies a few clues. 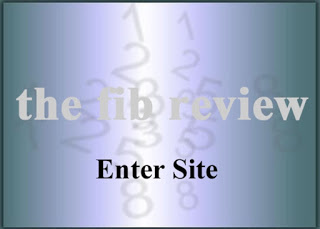 So, please take a look at my three Tchaikovsky poems and enjoy The Fib Review. This is its 21st issue and my sixteenth consecutive appearance in it. Thanks are due, yet again, to its editor, the always energetic Mary-Jane Grandinetti.

If you’d like to hear that piano piece, Tchaikovsky’s Berceuse Op. 72 No. 2, here it is played by the young Russian pianist Konstantin Shamray:

And, go on, I know you want to hear at least the opening of the First Piano Concerto and here it is performed by the legendary American pianist Van Cliburn in Moscow, 1962. He was accompanied by Kirill Kondrashin: