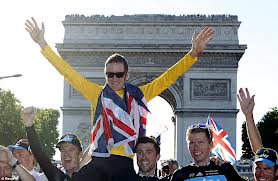 The downside of Britain having such a run of sporting successes this year has been missing one of my favourite tunes. It was marvellous that Bradley Wiggins became the first Brit to win the Tour de France but it meant I didn’t get my fix of the wonderful French national anthem, La Marseillaise. I know it is a bit on the blood-thirsty side but it was born out of the French Revolution and its revolutionary zeal can still inspire even though there were many gruesome deeds committed through revolutionary ardour. I am not French but, embarrassingly, any time I hear La Marseillaise, I am there mounting the barricades, roused by those cries of “Aux armes, Citoyens!” ‘To arms, citizens!’ – I prefer to remember the spirit of revolution from those days rather than the crimes committed in its name.

Here it is in its full glory, sung by the dashing French-Italian tenor Roberto Alagna in Hector Berlioz’ sabre-rattling arrangement.

It was the same at this year’s Olympic Games too. Britain with its 29 Olympic Gold medals came third after the USA and China and here in Britain hardly a day passed without hearing our dreary national anthem, God Save The Queen with its leaden melody and obvious cadences it really challenges me to get even the slightest rush. 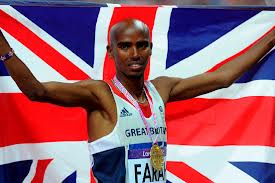 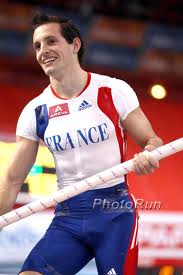 Russian did well too this year winning 24 gold medals even if it was beaten into fourth place by all those crowds singing God Save The Queen. The trouble with the Russian victories was that, the sporting achievements apart, I just couldn’t help thinking about my all-time favourite national anthem…the Soviet Union one. 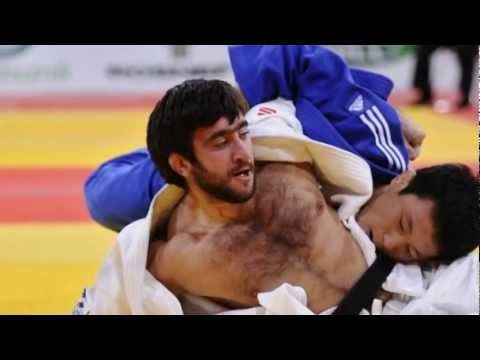 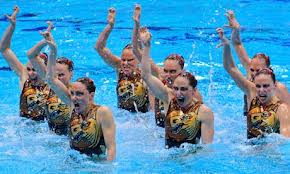 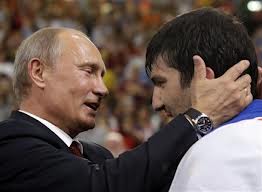 Every time I witnessed those Russians receiving their medals, I thought of the now neglected Soviet anthem and remembered how we all celebrated the Soviet Union’s demise hoping that a new spirit was  being born in Russia. 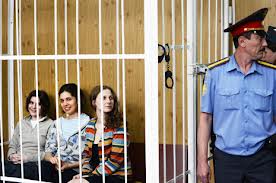 Members of the Russian band Pussy Riot go to prison 2012.

La Marseillaise and the Soviet anthem were both written out of revolutionary idealism and, after reading about recent events in Russia, I couldn’t help regretting the loss not just of a great piece of music but also for the loss of the great hope that was born with the Russian Revolution.

Here’s the anthem sung by the Red Army Choir, I still think the best ever written, with images of the political and military leaders of those Soviet days – heroes, idealists, visionaries, victemsmachine-cogs, villains, criminals, murderers, polit-bureaucrats and madmen. Maybe there is something to be said for having a dull national anthem after-all. Music can be very dangerous.