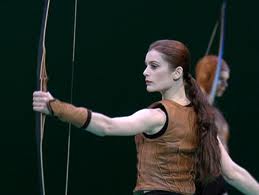 I haven’t written about my geeky Classical music project for a bit – the one where I’ve been listening to the whole rich heritage of the repertoire chronologically from 1100 onwards – so I thought I would tell you how I’ve got “stuck”in 1876.

When I celebrated my arrival in this interesting year, I thought my main preoccupation would be Brahms’ First Symphony – a work I loved before limited my listening to works written either in the chosen year or before it. I haven’t got there yet though because I stumbled onto ballet discovering that two of the most important works of classical ballet were both written in 1876 – Delibes’ Sylvia, a wonderful piece that I didn’t know before and possibly the most well-known of all ballets, Tchaikovsky’s Swan Lake.

At first I thought I would give the Delibes ballet score my self-imposed rule for pieces that i’m not that bothered by – the three plays and it’s gone – but I found I’d got hooked not just on the music but on the ballet itself especially in the modern re-working of the choreography by the highly original American choreographer John Neumeier for the Paris Opera Ballet. 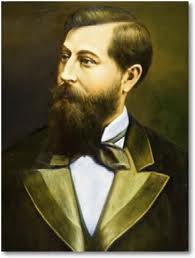 Most people only really know Delibes’ music thanks to the use of a duet from his opera Lakmé (1881-1882) in the British Airways ads where a lyrical boating son sung by two Indian women has been turned into BA’s signature tune and a hymn to airflight written at least twenty years before aircraft looked like this, one of the Wright brothers first gliding machines: 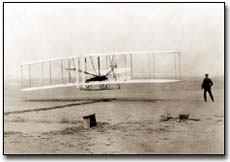 Tchaikovsky’s music has been stolen by advertising companies too – most famously and infamously for a well-known brand of chocolate. Tchaikovsky had been having a busy old time in 1876 because not only had he been composing Swan Lake but he had been on a European tour where he heard the first performance of Wagner’s Ring cycle at Bayreuth: “Finally on Thursday it was all over, and with the last chords of Götterdämmerung I felt as though I’d been released from captivity. Perhaps Nibelungen is a very great work, but there’s never yet been anything more boring and prolix than this long-drawn-out affair…Of course there are some wonderful moments – but taken all in all, it’s killingly boring! How many hundreds of thousands of times nicer is Sylvia.” (Tchaikovsky. A biographical and critical study by David Brown. Pub. Victor Gollancz). Whilst we might hold Wagner’s work in higher regard than Tchaikovsky did but, I suspect more than a few of us have suffered moments of boredom in even his greatest works but, maybe not as often we we do in Tchaikovsky’s lesser works where he tries too hard to be “academic.” He was right in his admiration for Delibes’ ballet though admiring the score for its beauty but also for its dramatic continuity and he regretted not hearing it before writing Swan Lake, especially in the acts where the action is “held up” by series of dances owing very little to the “action”. He may not have known though that Delibes was a great admirer of Wagner and in Sylvia, the hunting wood nymphs owe a great deal to Wagner’s wild Valkyrie maidens. 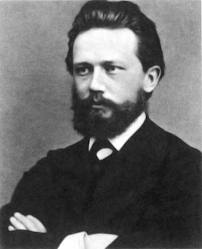 I was intrigued by Tchaikovsky’s admiration for Sylvia and by how he retained his opinion that it was a better work than Swan Lake. Consequently, I have been listening to both scores in obsessive delight, learning to love them both but, ultimately agreeing with the great Russian that the Delibes is the superior work conceived lyrically, gorgeously in fact, but tightly integrated at a drama. I too wish Tchaikovsky had heard it before finishing his own ballet which is only really fully inspired in the magnificent second act. 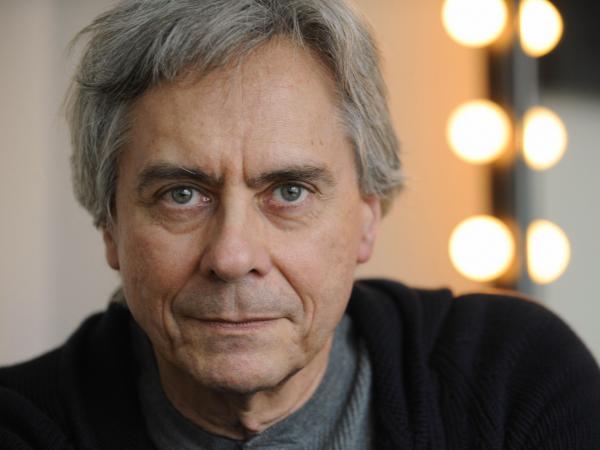 The plot for Sylvia is, for all Delibes’ efforts though, a light and slightly silly one unlike the iconic conception of those swans on the lake in the moonlight. Enter John Neumeier who kept the essences of the original – The virgin goddess of the moon, Diana has a favourite nymph, Sylvia, who is her best huntress. Sylvia though falls in love with a handsome shepherd boy and then the ballet stories diverge. John Neumeier uses the music to tell a darker, more sophisticated tale of female love in different ages of woman. Everyone should see this great work and luckily it has been recorded on DVD.

I want to see more choreography by John Neumeier, especially his realization of Mahler’s epic Symphony No. 3 but that music is but a dream in 1876. 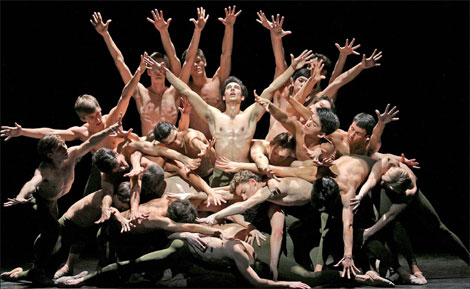 That will have to wait but I can’t leave you without those swans. Here they are care of the Swedish Royal Ballet:
0
5th August 2012
No Comments Yet