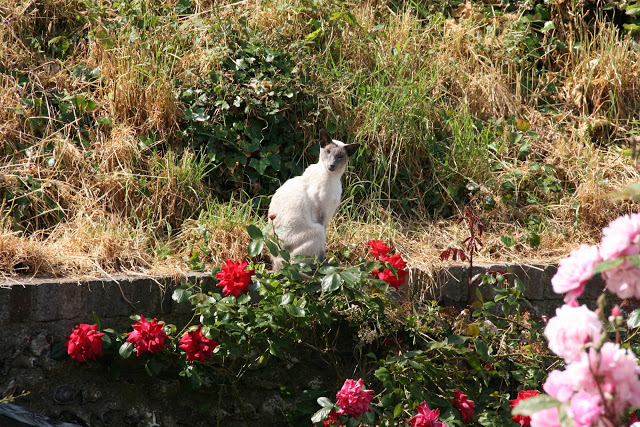 I’m an enthusiast about my small Lewes, UK, garden and, I have to say in all modesty that it is looking particularly fine at the moment with all the roses in full bloom and much else on its way. My new friend, the cat who moved in next-door earlier this year, has helped me with some of this. I like cats, dogs too, but don’t own one any more and the absence of a feline has meant that my garden has been open territory for some of the neighbourhood cats to use as, well, a convenience. Now that there’s this new cat on the block,  the others have been chased away in a series of skirmishes that has left my garden as a one cat paradise. This large one-eyed Siamese looks as if he’s seen more than his share of territorial wars and now that he’s the temporary boss round here, he is much too proud of his space to defecate in my/his rose beds. He’s a good fighter but mono-vision means that he’s not a great bird-catcher and, consequently, my garden is now alive with bird song and free of cat poo. Perfect. 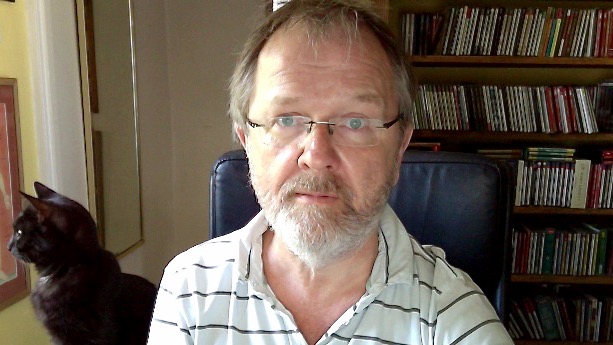 A few years ago, another cat adopted my place, and used to come into the house on visits to sit next to me when I was writing. Sadly it was killed, brutally, by one of the neighbourhood dogs and so I was cat-free but also cat-soiled again. I had to revert to my reliable Japanese water canon and keep watch for any persistent offenders. A bull’s eye with a strong gush of water is a sure way of insuring that unwanted cats don’t come back. 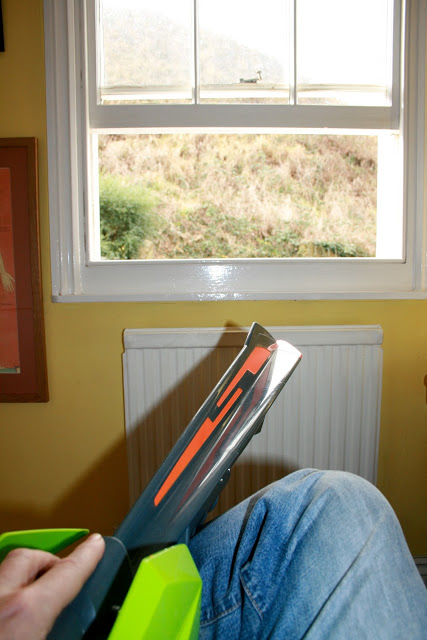