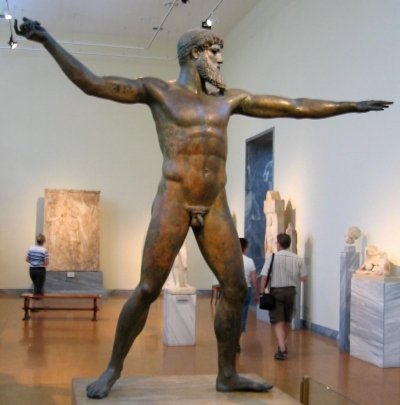 Now I don’t want to worry you, fellow Europeans, but after yesterday’s rather paranoid blog about my fear that Poseidon, the Greek sea god, might drag me to a watery grave if I warned the Greeks about Germans bearing gifts, I am now really scared that the Greek gods are really after us.

Maybe it was a premonition, but soon after posting my warning, poor old President Hollande of France set off by plane to visit the German Chancellor, the ferocious Angela Merkel. He was hardly air-bound when the plane was struck by lightning and he had to turn back to Paris. What else could that have been but a warning shot from Zeus himself? The king of the Greek Gods is obviously annoyed by our treatment of his chosen people and he knows a thing or two about thunder and lightning. 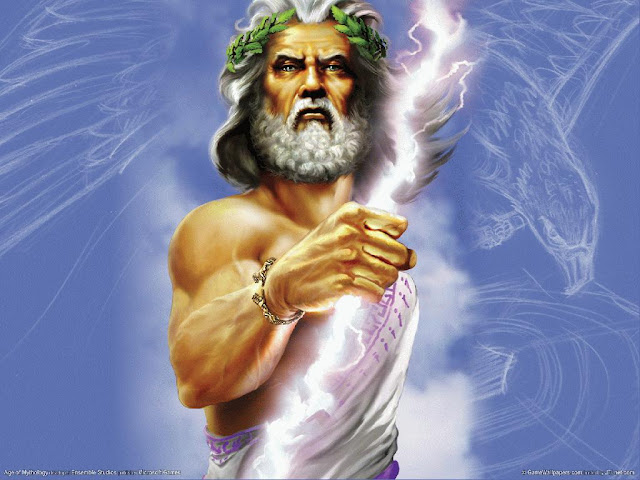 Zeus, the king of the Greek Gods

So President Hollande, now that you’ve actually landed in Germany, be very careful. Don’t be persuaded by Germans bearing gifts, Zeus wants you to defend his Greeks. 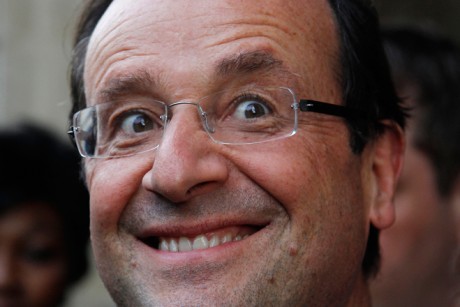 Angela Merkel may look like a walk-over with her easy charm and bubbly personality but don’t be taken in, if she can take on Zeus, she’ll eat you for breakfast. The Gods are telling you to defend us all here in Europe so good luck, monsieur, you’ll need it. 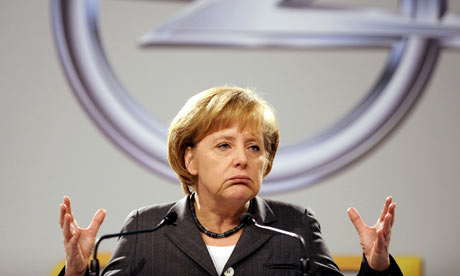 Meanwhile, I’m getting into gear for the imminent publication (in October)  of my novel, Stephen Dearsley’s Summer Of Love, the story of a young fogey living in Brighton in 1967 who has a lot to learn when the flowering hippie counter culture changes him and the world around him.

You can already pre-order the book from the publishers, Ward Wood Publishing:

…or from Book Depository: