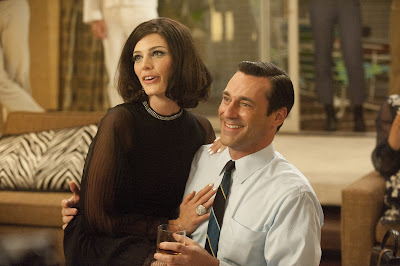 It’s a great week here on British television. I can live without television quite well most of the time but looking at the shows that I have been waiting to view on Sky+ this week, well I can’t wait. In one week, I can sit down and indulge in the new series of the moodily retro Mad Men about a painfully slick 1960s advertising agency that gets everything right except the lack of smoke from the cigarettes. 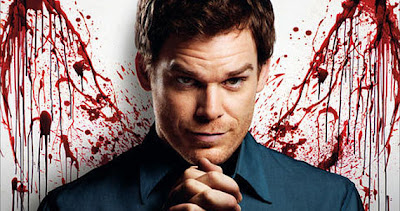 Then there is the new season of one of my all time favourites, the Miami-based series about a psychopath with a conscience. I really care about Dexter and his sister too and, in that sad TV addict way, really want things to turn out well for them. Some hope, I know. 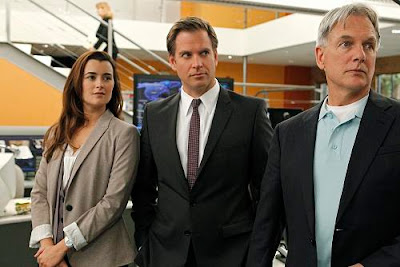 I am also enjoying, as I have all the previous ones,  Season Nine of the Washington D.C. series NCIS with its mix of humour and the macabre. I care about these guys too and want Gibbs to find happiness in more than his woodwork and, I really would like Tony and Shiva to get it together, no I wouldn’t, yes I would, well that’s why I like it. It is remarkable too, for a mere Brit. to see a TV programme that manages to get due patriotism right without coming across as Fascist propaganda. 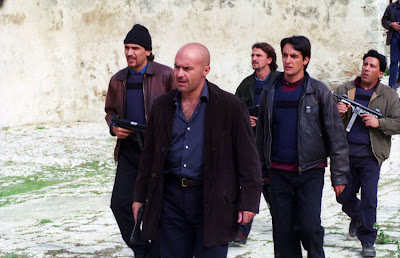 This isn’t just an American thing because I’m also half way through the beautifully made Sicilian series Inspector Montalbano with, yet again, a sophisticated blend of humour and malice along with loads of shots of where I spent my Summer holidays last year. I try to listen to the Italian and tell myself it is educational but I do read the subtitles too and, in the dangerous way of great TV, every week I definitely decide that I want to live in Sicily. 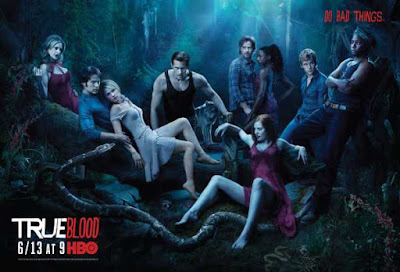 I could be watching the new series of True Blood too – I loved the first season but liked each succeeding one a bit less each time and now, well, I think I’m going to give it a miss. it has got just that much too silly even for me. I might change my mind though when they repeat it on Channel Four.

So British television is great at the moment and I’m not even missing the last season of that greatest of great Danish TV dramas The Killing that came and went much too quickly. Well, it never quite leaves me, I care about Lund, you see, just like I worry about Dexter, Gibbs, Tony, Shiva, Salvo Montalbano, Don from Mad Men and, let’s not forget Peggy. 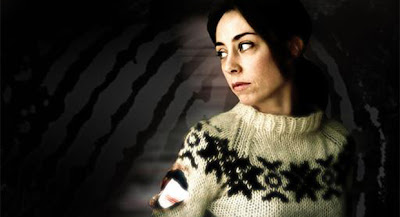