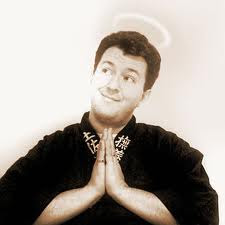 What should I give up for Lent?

It is a difficult choice here in austerity Britain and austerity Europe and elsewhere too. 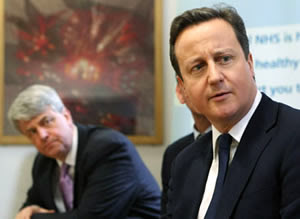 I have already given up on our government with its collapsing health and economic policies – does that count? Maybe not. The Conservative-Liberal Coalition government have put Britain into a permanent Lenten fast. People have been giving up jobs, savings, disability benefits and hope, so Lent won’t seem that unusual anymore. We even got a few bankers to give up their bonuses – so what now for Lent? 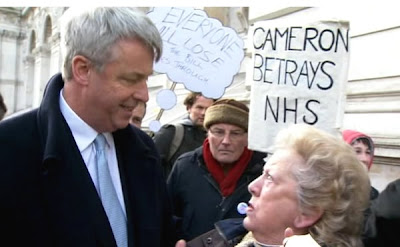 Maybe, just to show willing, David Cameron could give up Andrew Lansley, the Health Secretary. 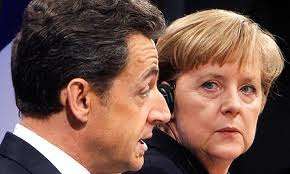 Not just Mr Cameron but most of Europe’s leaders have given up diplomacy too of late – never have so many powerful prime ministers and presidents failed so consistently in finding solutions to solvable problems. History will give up on them one day – I hope their electorates will give up on them sooner. Europe should definitely give up Merkel and Sarkozy. 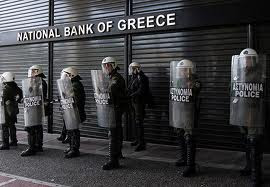 It hasn’t quite happened yet, not even with those billions of euros thrown in its direction, but soon, we will all give up Greece whether we want to or not – and maybe for much longer than 40 days and 40 nights. It’s a shame really because this could have been solved a long time ago if only Europe had pulled together sooner. Thanks for nothing, Merkel, Sarkozy and Cameron. 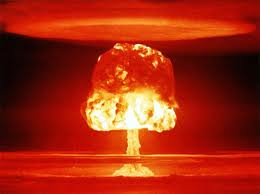 It would be helpful if Iran could give up nuclear weapon-building – and not just for Lent – maybe some other countries could follow suit like, for instance, Pakistan, North Korea, China, Russia, India, France, the UK and the USA. 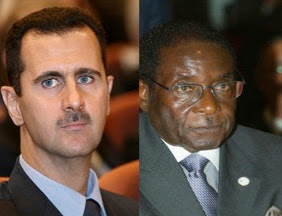 We should all give up on President Assad of Syria and President Mugabe of Zimbabwe – they disgrace the human race. 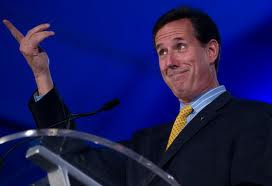 The United States would be wise too to give up on those weird evangelical fundamentalists running for the Republican Presidential candidacy – there are enough wacky fundamentalists as presidents elsewhere in the World, you and we don’t need another one,  thanks all the same.

I think we have all given up too much already, some of us less than others across the globe who have given up their lives, their human rights and their freedom in dozens of ugly regimes that still darken the landscape.

So don’t look to me for some saintly piece of fasting. I’m not going to go down some puritanical path of abstinence looking for enjoyable habits to abandon this year. No, instead, I have decided to give up: 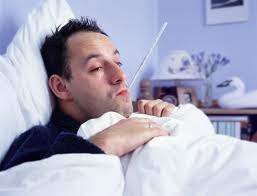 1) Ill health – I’m bored with it now and anyway the government is going to make it a dangerous habit. 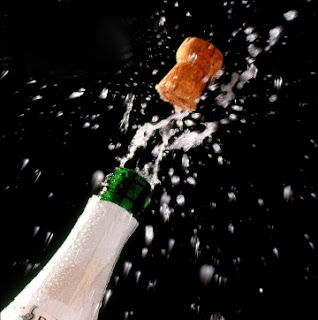 2) Moderation – all this austerity stuff really gets on my tits and anyway, why should I economise when the people who caused this austerity are still wallowing in excess? 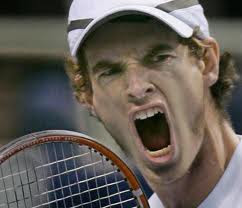 3)  Scotland – they don’t want us any more, I’m bored by the whinging and anyway, their weather is crap and they keep stopping the rest of us having British Summer Time all year round. They are very welcome to visit of course, they are good fun after a few drinks but they can keep that loser, Andy Murray – as far as tennis is concerned I’ve turned Serbian. 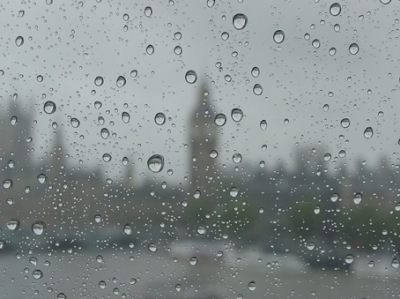 4)  Bad weather – this is England’s final warning: if you don’t give us a decent Spring and Summer this year, then I’m off out of it. I’m looking for somewhere deep south that’s as hot as Hell. I’m giving up rain, drizzle, sleet and snow – especially between March and November. 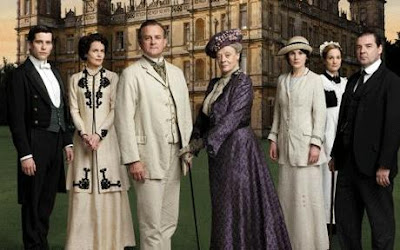 5)  British TV costume drama series – Jeez, what with that unutterably unoriginal string of patronising cliches that is Downton Abbey and now the equally talentless drivel that is the new series of Upstairs Downstairs or the long silences and meaningful big-lip shots that was the interminable Birdsong. What are they doing to us, these people – these drama producers who think we are all stupid out here on the other side of the TV screen? Maybe they’ve given up on us too and who could blame them – look who we voted for at the last election. So no more dull British TV drama for this wolf – I’m a Serbian tennis fan, an Equatorial weather enthusiast and for real television drama, I look across the Atlantic for the likes of  Treme, The Shield, The Sopranos, Six Feet Under, NYPC Blues, The Wire, Dexter,  NCIS and, of course, Buffy and to Australia for The Slap and to Denmark for the unbeatably brilliant The Killing.

Phew – with that of my chest, I feel better already. Have a riotous Lent everyone and, by the way,  don’t listen to them,  you only live once.