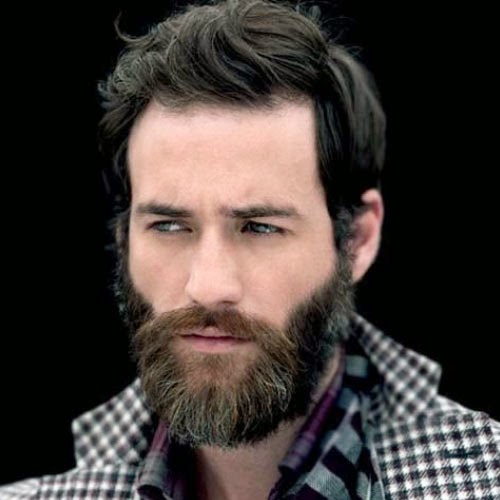 I’m told that beards are trendy this year and just as stopped clocks tell the right time twice a day, I’ve suddenly become dead trendy without realising it. Well I’ve mostly had a beard so I’m pleased all those stylish guys have caught up with me at last. 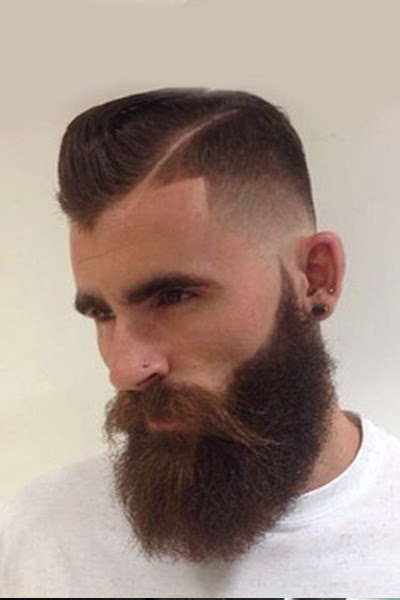 In fact some beards have gone decidedly avant-garde – a good thing in my opinion because men do have a tendency to be rather conservative in their appearance and, since the British General Election victory for the Conservative Party, I’m decidedly off the idea of conservative values. 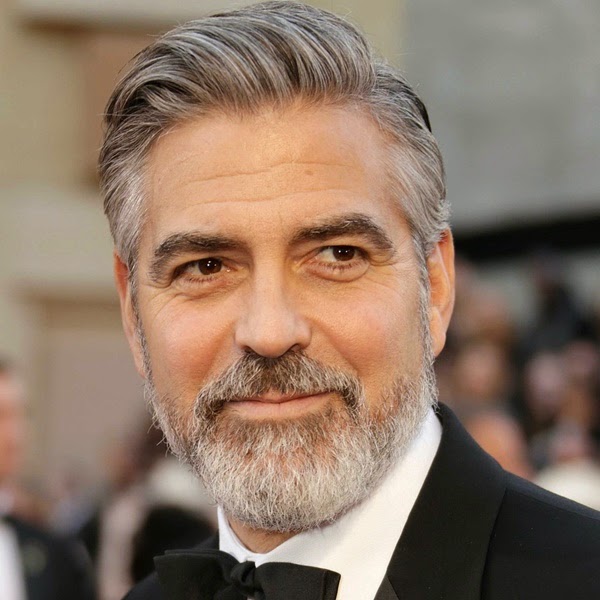 Familiar old faces have sprouted hairs too. George Clooney carries it off well just as he makes grey hair the new black. 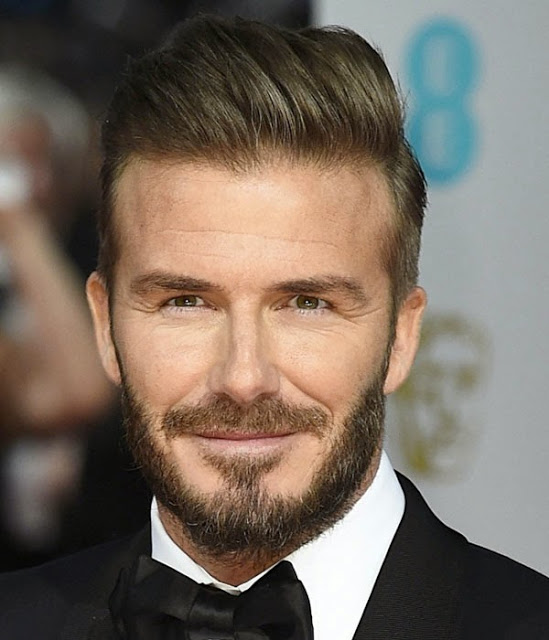 As for David Beckham, bless him, he’d adapt the latest trend even if someone told him paper bags placed over the head were the hottest thing on the street. He looks OK in his beard though but presumably it will be shaved off in a couple of minutes so, if you like it, enjoy it will you can.

Why all this stuff about beards, you may wonder. It’s not because I’ve been letting mine grow a bit longer, honestly but, while we’re here, this is it. 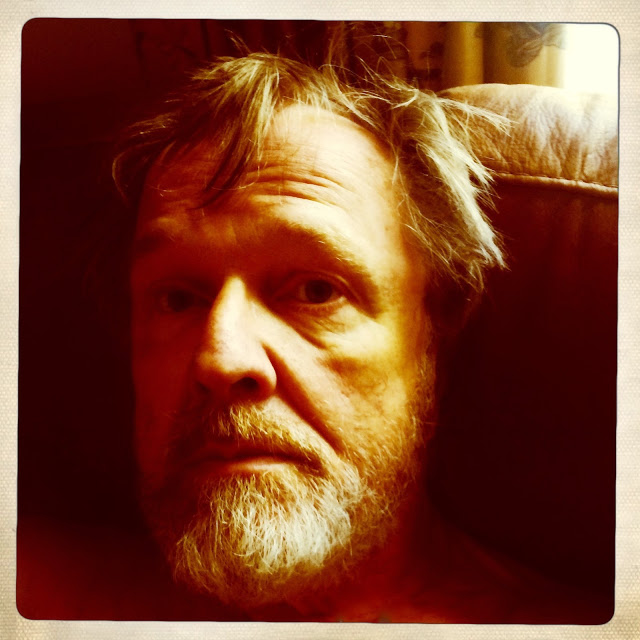 No, it’s not about my beard or George’s or David’s, the reason for my beard enthusiasm is this: 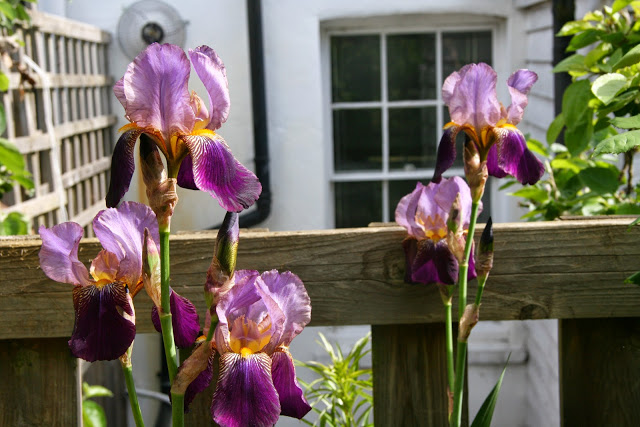 Yes, my Bearded Irises are in bloom and, be honest, wouldn’t you rather look at these instead of a lot of hairy guys? My Irises looked great today, in the sunshine and after the rain. 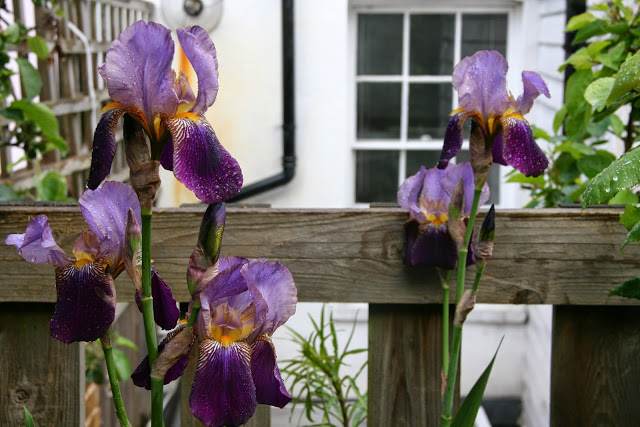 Now that the daffodils and tulips have gone and just before the roses come out, Bearded Irises fill the gap here in my Lewes, UK, garden. So here’s looking at you, Iris. We need a bit of cheering up here in Lewes after you know what. (Don’t mention the Election). 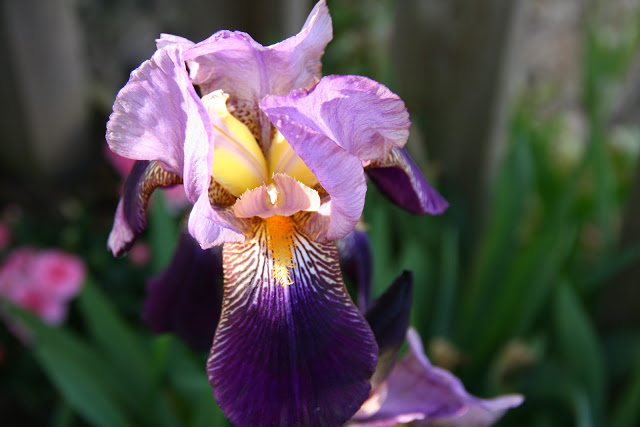