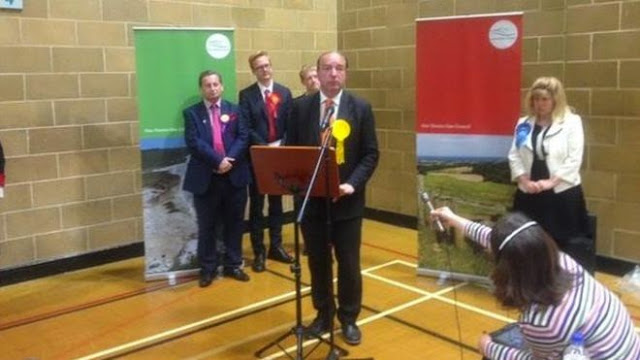 Staying up all night didn’t help make things better here in Lewes, UK, after yesterday’s General Election. All it did was make me feel tired and disgruntled this morning and thus even more depressed than I would’ve been to find that my home town, the place I’ve always thought of as a civilised liberal enclave in a largely barbaric country has gone Conservative.

It is bad enough that the country has now got a fully elected Conservative government but we have also lost our excellent local Member of Parliament, Norman Baker, as part of the general massacre of the Liberal-Democrats in Britain who have been punished for their role in the previous Coalition government. I’m not quite sure what this particular protest has achieved other than a Conservative majority. 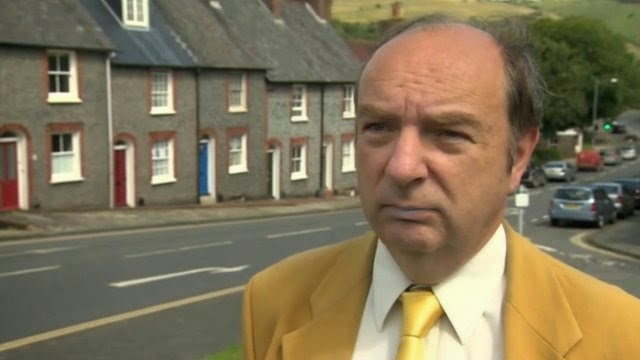 Oh well, we live in interesting times and we shall have to get used to the loss of a number of familiar faces in our political life including, of course defeated party leaders Miliband and Clegg, .  The quirky but dedicated and effective Mr. Baker will be missed as will, I’m afraid, Britain’s liberal voice. Now it will all be about Nationalism and fear – the little English as well as the Scottish varieties. I suppose, this could well mean the end of the United Kingdom as we have known it.

Norman Baker said: “I don’t think it was about anything which happened here. We ran a good campaign…This is about the national picture and fear of the SNP (Scottish Nationalist Party)…My political career is finished as far as I’m concerned. I shall now do something else. I will not be standing for Parliament again.”

There was some good news though. The impressive Green MP Caroline Lucas was returned to Parliament down the road in Brighton and the leader of the right-wing United Kingdom Independence Party (UKIP) failed to win his seat and will, he says, resign.
It’s a bad day for the Labour Party (down to 1982 proportions)  as well as for the Liberal-Democrats (now only 8 seats). Anyone on the left of centre in Britain will have to go and work out what to do next while we wait to see how the new Lib-Dem purged Conservative government will pan out with its fragile majority. Mr Cameron will learn just what his predecessor,  Conservative Prime Minister John Major felt like being a victim of his right wing backbenchers – the Tory Rottweilers he dubbed the ‘Bastards’.
Meanwhile I shall take down my Norman Baker’s posters and wish him well in his new life. Then I shall make a cup of coffee and think of something cheerful. Heigh-ho!
As least Norman has his band to keep him going: 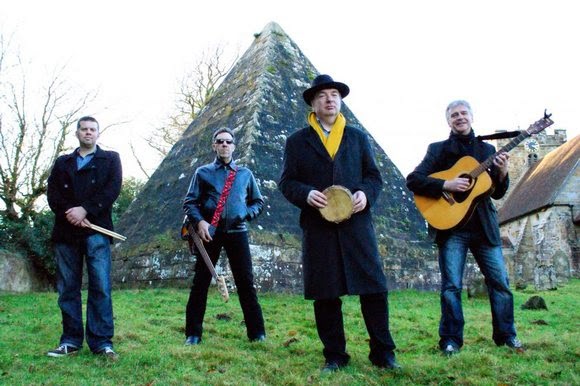