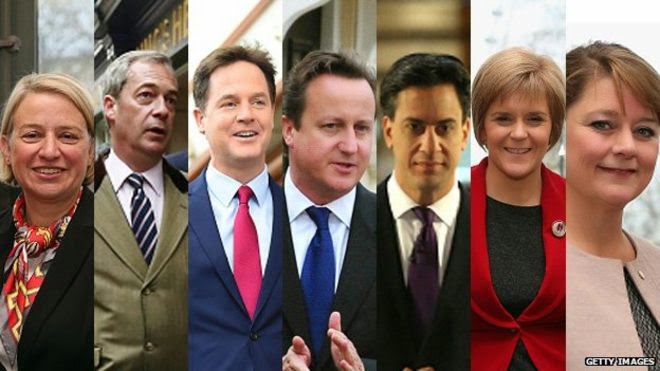 Strangely, or maybe not, the length of the campaign has made very little difference to the opinion polls that show the main two political parties (Conservatives and Labour) almost equal and, even more unusually, that an amazing 40% of the electorate say that they haven’t decided how they will vote. – it’s not for any lack of publicity.  The election will be held on Thursday this week and, needless to say, everyone thinks it will be very close with the strong possibility that neither main party will achieve a working majority.

There has been more than enough coverage of the 2015 election campaign from people who, probably,  know what they’re talking about so I won’t pretend to be a political pundit. All I can do is add some of my thoughts now that we only have a day to decide how to vote. 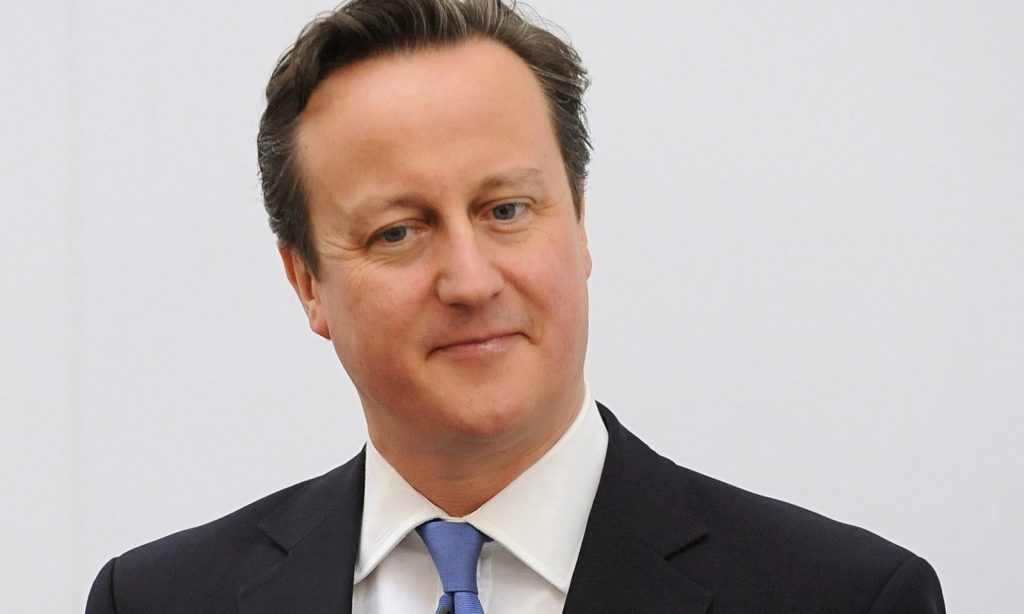 I know some (actually only a few) people who have always voted Conservative and who will continue to do so no matter what. Well good luck to them – I admire people who know what they believe and stick to their principles even if I totally disagree with them. It’s quite interesting, in case you hadn’t noticed, that the Conservative Party hasn’t been elected by the British electorate for 23 years, not since John Major’s victory in 1992 – David Cameron became Prime Minister,  without a majority,  as the leader of the party that could form a coalition with the Liberal Democrats (leader Nick Clegg became Deputy Prime Minister).

I suspect, by now, most people will have worked out what they thought about the coalition government even if we as a nation still haven’t grasped the realities of political coalition. Certainly the unpopularity of the Liberal Democrats since they entered government  shows that being a party of protest is a lot easier than actually having to do the job.

I was sad to see the collapse of the Gordon Brown government and still believe that history will redeem his reputation as the man who prevented a much greater economic crisis than we’ve actually endured since 2008. I have been amazed how the Conservatives have succeeded in persuading people that the World economic crisis of that year was all Gordon Brown’s fault. It only goes to show that people will believe what they want to believe – it’s one of the downsides of democracy. The Conservative Party tried to turn the financial collapse into political propaganda and wanted to use austerity cuts as a method of undermining the welfare state on a long mission to fulfil their dreams of a Thatcherite state where there would “be no such thing as society”. 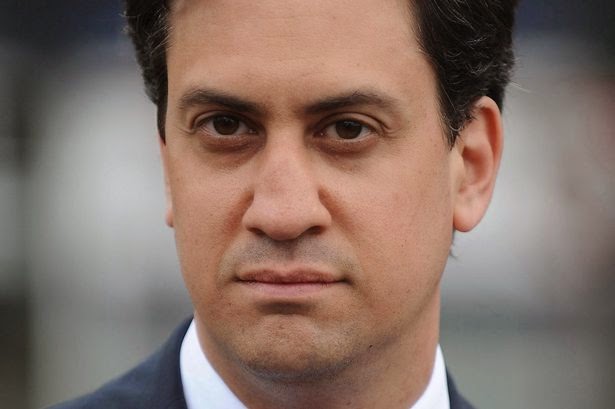 The Labour Party, led by Ed Miliband, has distanced itself from Gordon Brown too and acknowledged that the last Labour government made mistakes. It is true, they did (Iraq, Bank regulation, pension fund taxation and failing to form a coalition with the Liberal Democrats after the last election) but Ed Miliband, deeply unpopular since coming to the job, has finally started to look like tomorrow’s man as we have got to know him better and in spite of a largely negative campaign against him by most of the British newspapers. It is still highly doubtful that the electorate will vote for Labour to go it alone as he would obviously prefer. 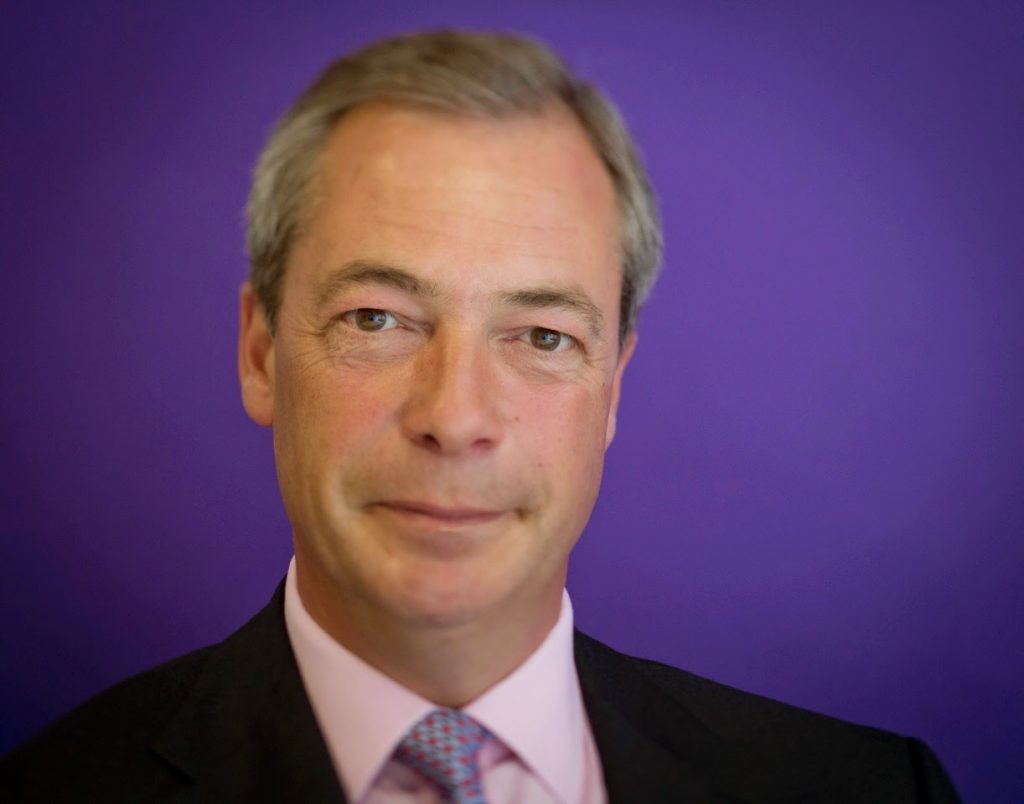 The loss of electoral support for the two main parties has led to some dramatic and, maybe, exaggerated press predictions, especially over the last year over the rise (and hopefully, fall) of Nigel Farage’s United Kingdom Independence Party (UKIP – pronounced you-kip) that has been blaming everything on immigration and the European Union. As somebody wrote, people who are tempted to vote for UKIP are voting for some imagined past – probably a fantasy English world circa 1952 when the Queen was a young woman, Europe was a long way away, somewhere on the other side of the world, and the sun always shined in the sky as opposed to Mr Farage’s posterior. We will see on Friday if UKIP has made any difference – their popularity is on the wane but, across the country they could still let in the party that their voters don’t actually want.

Whichever main party gets to form a government, the experts and the polls tell us that they will have to at least co-operate with some of the smaller parties and thus, this year, we have all taken extra notice of those other political leaders – especially Nigel Farage of UKIP, Nicola Sturgeon of the Scottish Nationalist Party, Leanne Wood of Plaid Cymru (the Welsh Nationalist party) and Natalie Bennett of the Green Party. Putting UKIP to one side (I’ve already said too much about this depressing party), the others are all to the left of Labour and in with a real chance of keeping a minority Labour government in power. It is important for anyone who votes for them to realise that their vote might,  this time,  actually make a difference. 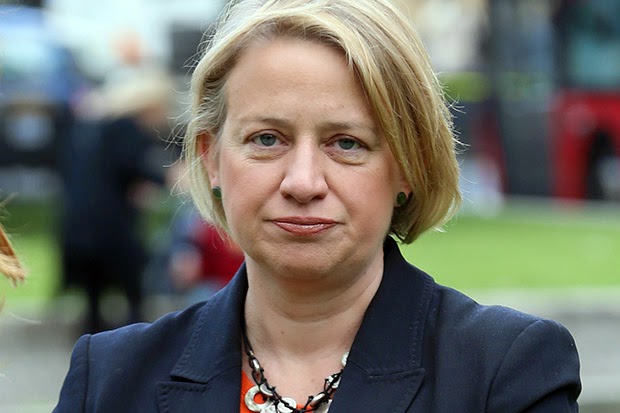 I have much sympathy for many of the policies advocated (as long term ideals but unconvincingly costed) by the Green Party and I’ve been saddened by the several public relations disasters that have plagued their charisma-challenged and surprisingly honest leader,  Natalie Bennett, because much of what she has said about the environment and the reordering of economic priorities will be commonly agreed one day and I would like to hear Green Party voices in the House Of Commons even if it is only to act as the nation’s conscience. 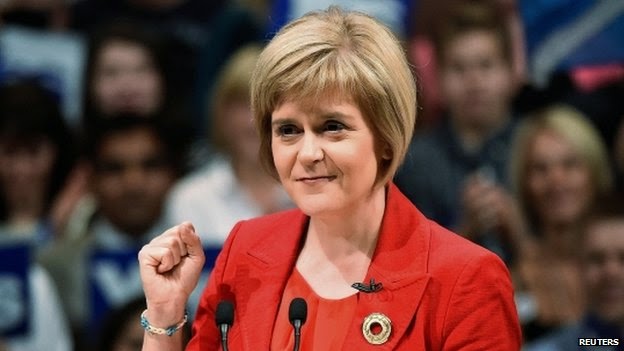 I am not a fan of Nationalism (Scottish, Welsh, Irish, German, North Korean or any other variety) but then I don’t have a Scottish or Welsh vote.  However I disagree with those who want to deny the Scots a voice in the UK parliament as some kind of revenge policy because so many of them want independence from the United Kingdom (maybe we should come up with a new collective name for the old UK). At the moment, the Scottish Nationalists come across as an idealist left wing party with a splendidly articulate leader in Nicola Sturgeon, but, if I had a Scottish vote, I would not vote for a party that wants to break up the UK and I have a long enough memory to remember that it was the Scottish Nationalists who voted with the Conservative Party, led by Margaret Thatcher, to bring down the Labour Government in 1979. 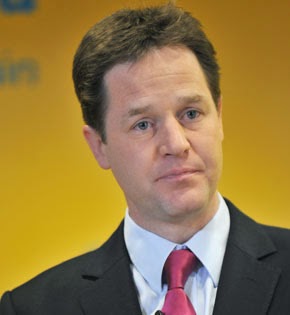 The other minority party, of course, is the Liberal Democratic party, led by the much maligned Nick Clegg. OK, Liberal Democrat politicians sat around a Conservative cabinet table and agreed many policies that shocked and saddened many of their supporters but it is possible to believe what they say about doing their democratic duty in doing a deal with the Conservatives at a time of economic crisis when the electorate had failed to elect an outright winner. I would’ve preferred a Labour-Liberal Democrat coalition but the Conservatives had more seats and that, I guess, was democracy at work. 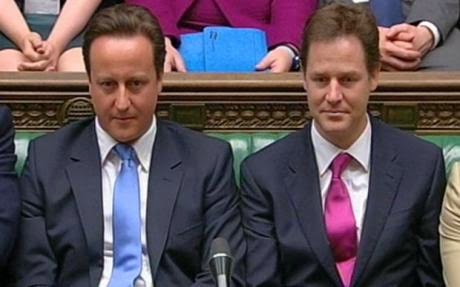 This week the British electorate may well have another hung parliament and, I believe, we as a nation need to wake up to the realities of political coalitions. The Liberal Democrats made mistakes in the last government and agreed to policies that still make me shudder but they also limited a Conservative government’s harshest instincts and helped to control the horrors advocated by those right wing Conservative backbenchers – the people who would get their way if the Conservative party wins a workable majority.

So where do I stand just before this important moment in British electoral history? 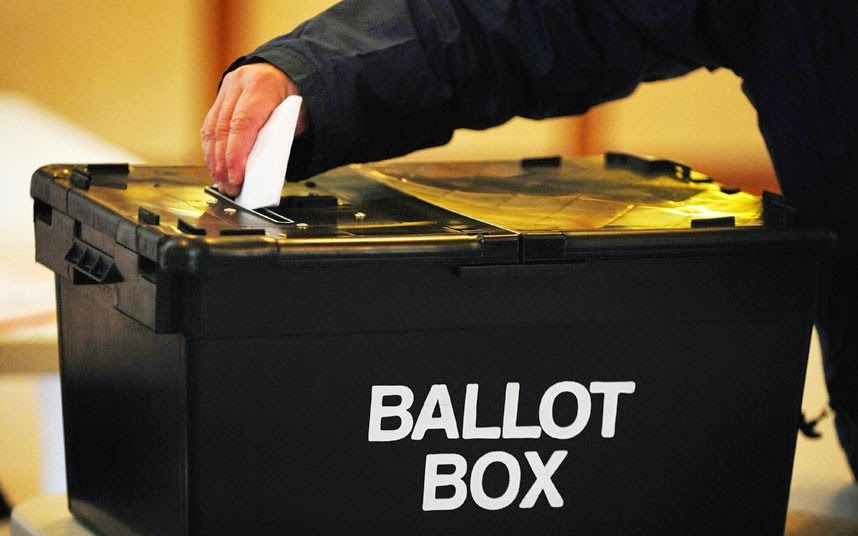 Well,  I’ve never believed that any one party has all the answers but there are a number of policies that I can say I support:

1) We should remain in, support and influence the European Union and only have a referendum if and when major policy changes occur.

2) We should maintain the United Kingdom but improve the political structures in each member country including all parts of England.

3) We should adjust the tax system so that it doesn’t benefit the richest members of society at the expense of the most needy.

4) We should take much tougher measures to limit gas emissions and end the potentially dangerous use of nuclear power.

5) We should stop playing politics with the National Health Service.

6) We should properly fund universities and make them free at source for all.

7) We should re-nationalise public transport and reintroduce bus services in all rural areas.

8) We should down-grade (but not abolish) Trident when the decision has to be taken in 2016 and then, through example and negotiation, lead the rest of the world towards total nuclear disarmament.

Then again, what do I know!

If I lived in most parts of Scotland or Wales, I would vote Labour but I don’t, I live in Lewes in England. 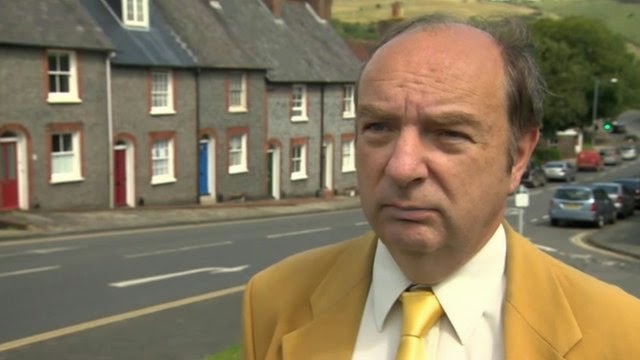 What I do know is that I have been saddened by the consequences for the Liberal Democrats in the fall-out from the Conservative-Liberal Democrat Coalition and fear the loss of a liberal voice in Britain.  Most of my list above is, I think, Lib-Dem policy.  I live in a town fortunate to have a very good constituency MP, the Liberal-Democrat Norman Baker and I intend to vote for him on Thursday. We are not only electing a government but someone to look after our interests where we live and Norman Baker, who did some good things as Transport Minister in the Coalition Government (as well as resigning from Theresa May’s Home Office on a matter of principle),  has also been an energetic and effective local MP. 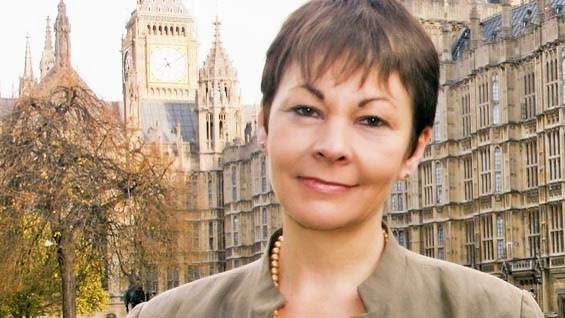 Just down the road from here is the city of Brighton – a place that also has an excellent constituency MP in the Green Party’s Caroline Lucas. I hope she too will be returned to Parliament on Thursday.

I would like Thursday’s election to produce an Ed Miliband government with strong Liberal-Democratic and Green backing but I only have one vote.  However, I intend to use it and I hope everyone else in this country will do the same however they vote. We should remember that one of the many good things about democracy is that we can also vote people out of power. So get out there tomorrow and, yes,  you,  the 40% of undecideds, it’s make your mind up time so go vote and make a difference.