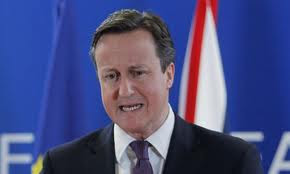 The latest example of David Cameron’s negotiating skills now isolates us from our major economic partners and doesn’t get him the let-out clause he wanted for the City of London. It will please his euro-sceptic back-bench MPs but wobble his coalition with the Liberal Democrats. I wonder if he really did mean to use the British veto or whether he tumbled into it when he couldn’t keep his place at Europe’s top table. It will be embarrassing no matter what he says if Britain is the only country (with the possibility of only Hungary joining it) out of the 27 members of the EU not to be seen trying to help Europe in its hour of trouble. Europe’s problems are Britain’s problems so walking out will not be good for Britain.

In reality President Sarkozy pulled the plug on David Cameron when the British Prime Minister stuck out for but failed to win his concessions on financial regulations in the City of London. The other European nations may well not have reached a solution yet over the Eurozone crisis but Britain has begun a dangerous journey away from its partners on a road to somewhere no one can predict. A road that David Cameron’s diplomatic, historical and political inadequacies make particularly perilous.

Good luck UK – you’re out in the cold now. 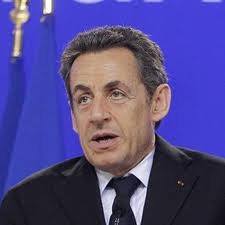