When I was in Portugal the other week for a poetry workshop, I had a free Sunday and decided to spend it at the impressive Calouste Gulbenkian Museum in Lisbon. This dramatic Modernist building houses the art collection of a man who had as much taste as he did money. Something that is not that common in these days of corrupt and greedy bankers and hedge-fund financiers. Calouste Gulbenkian was an Anglo-Armenian oil magnate who spent the last part of his life in Portugal. He gathered a spectacular private collection and, when he died, he left it to the nation where it is now on display, (free of charge on Sundays), to all you wish to see some of the world’s greatest treasures. These are a few of my favourite things. 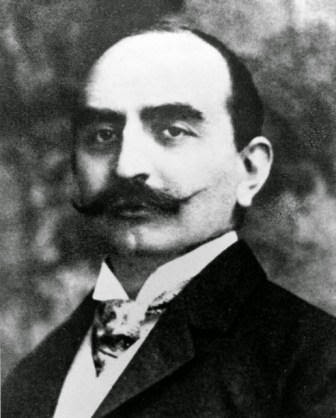 Calouste Gulbenkian (1869 – 1955)
I wondered when I was on my way there what I would collect if I had Gulbenkian’s millions. I’ve always had a collector’s mind but, sadly, never the resources to indulge it to the full. I don’t know much about Calouste Gulbenkian or how he got his money but I envy his freedom to collect according to his own taste.
If I were to start an imaginary collection then some of the things I saw that day at the museum would almost certainly be on my shopping list. Take a look at some of my favourites from the museum and you will know just what I mean. 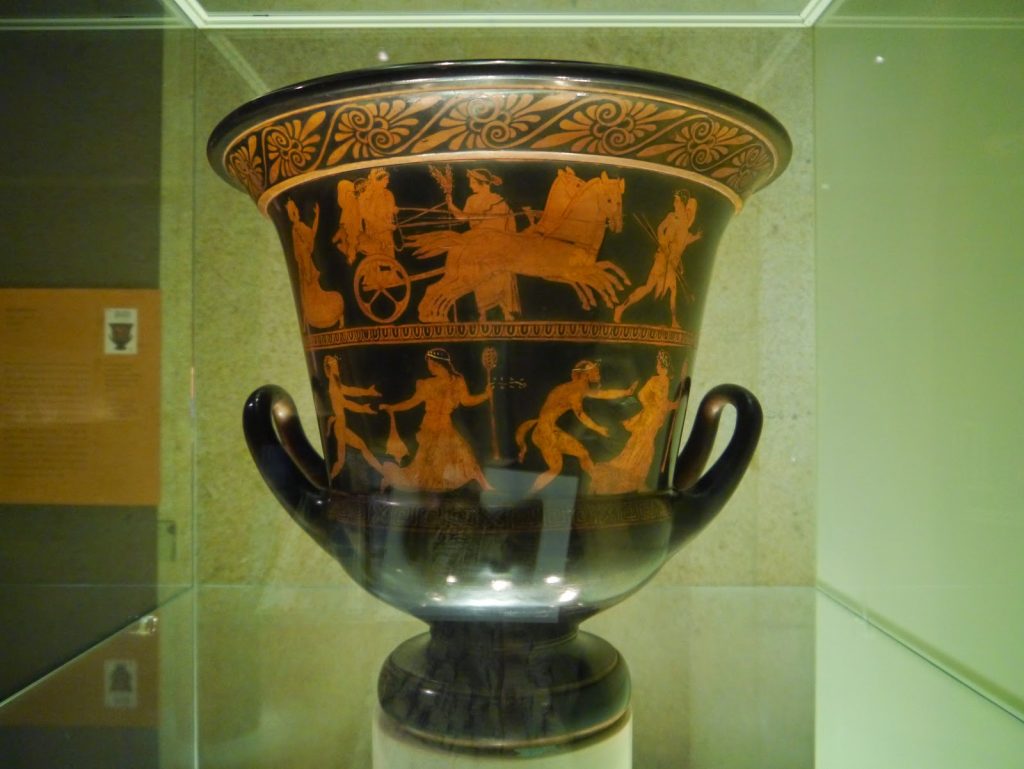 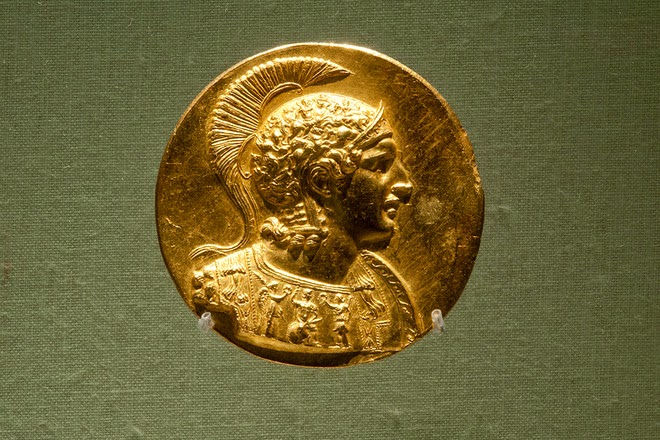 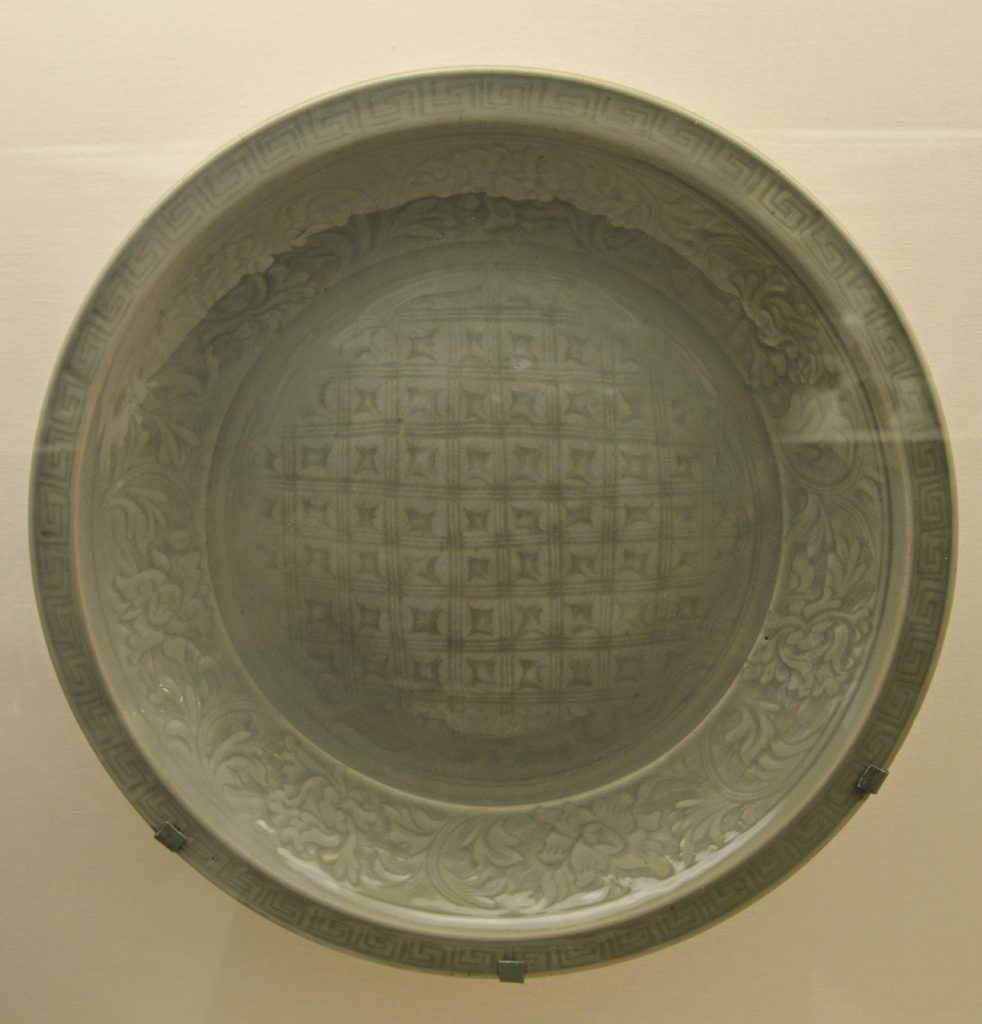 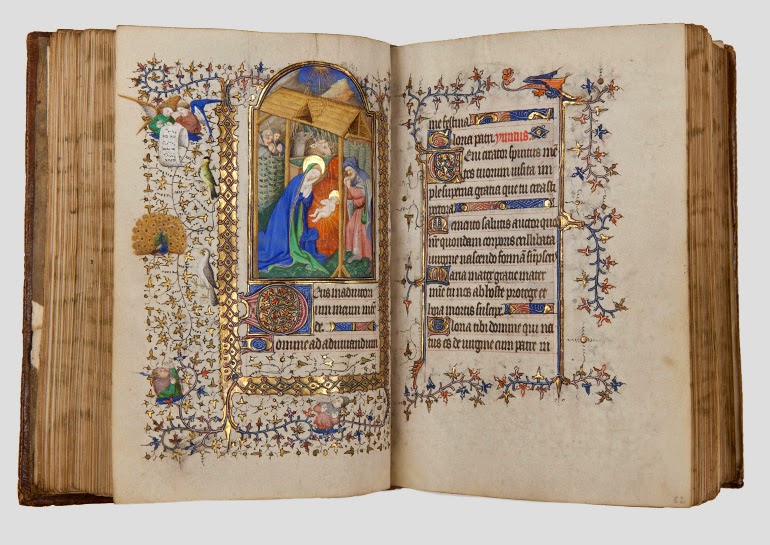 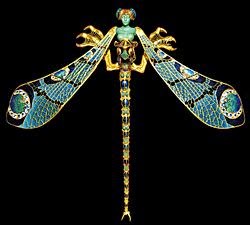 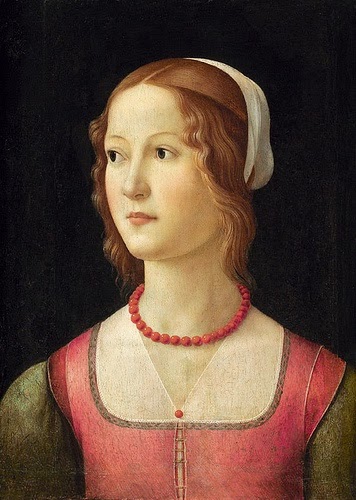 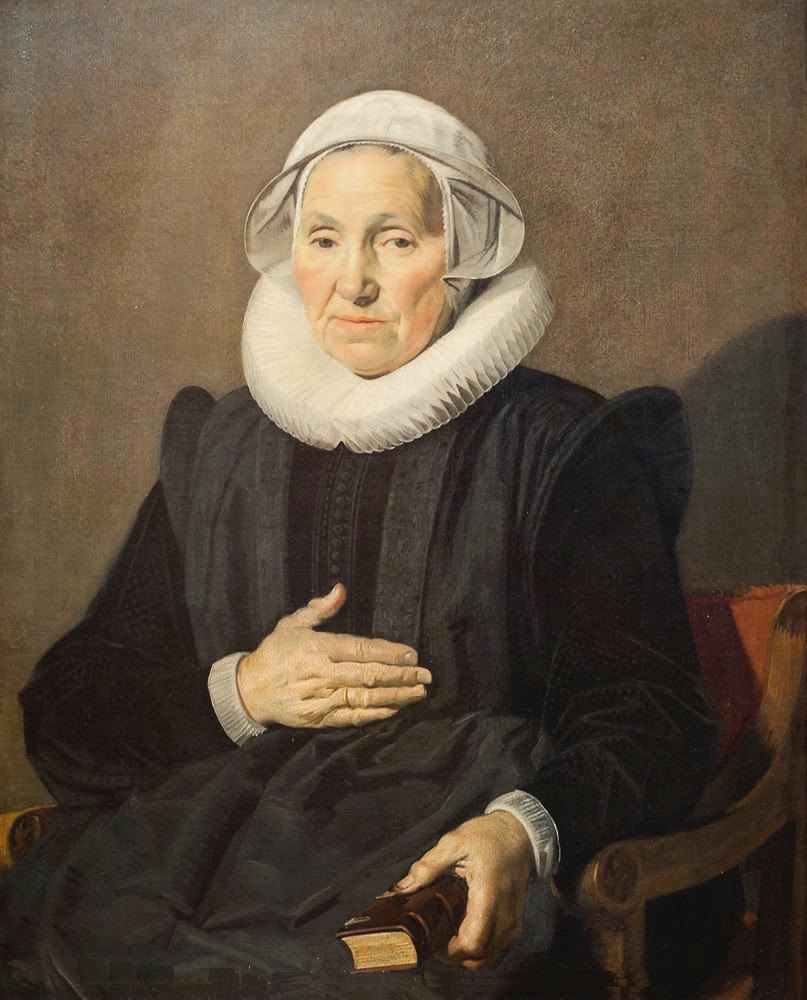 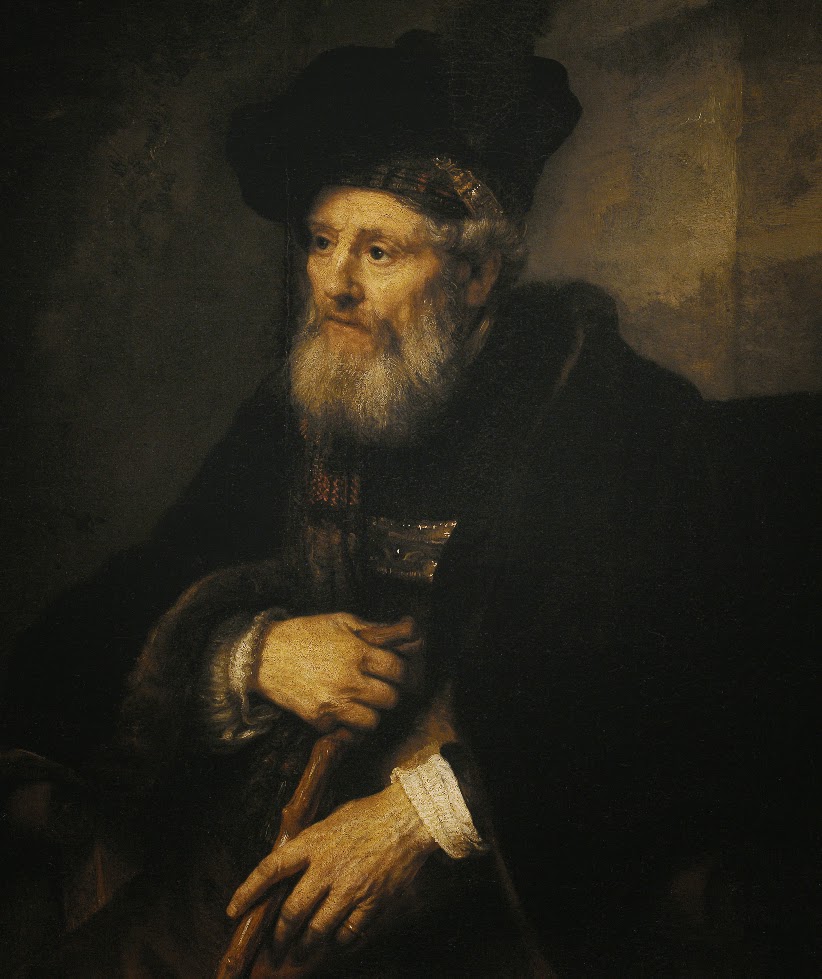 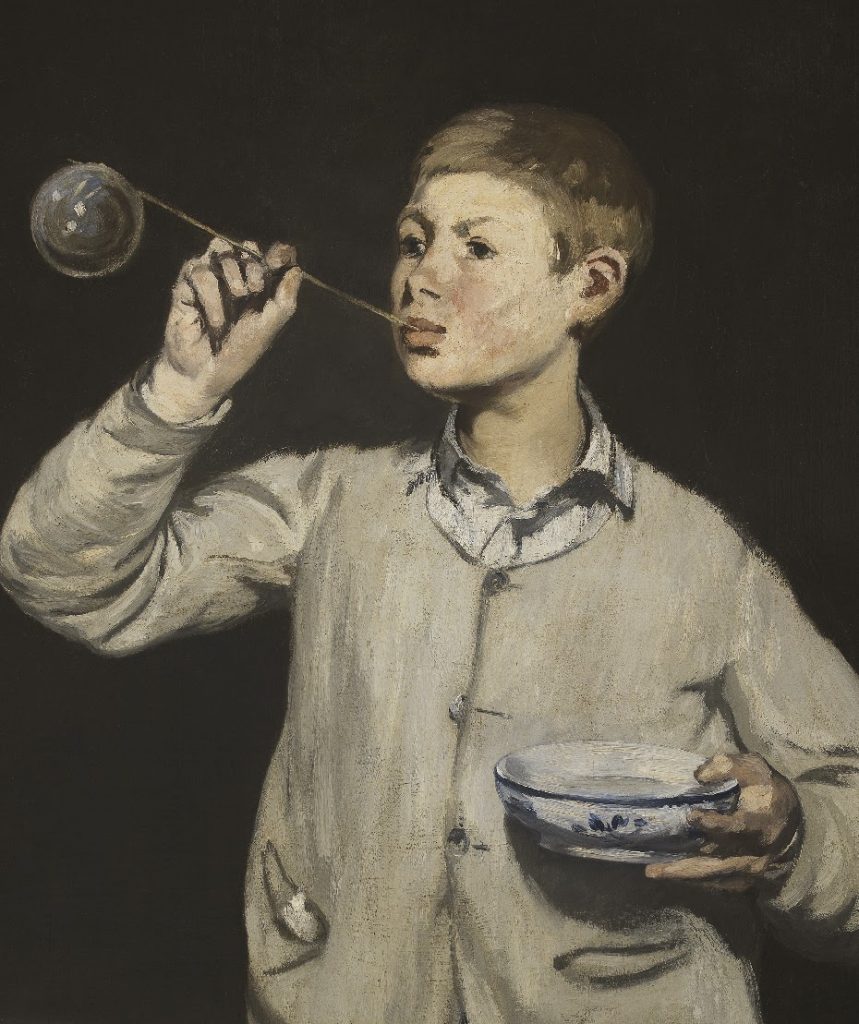 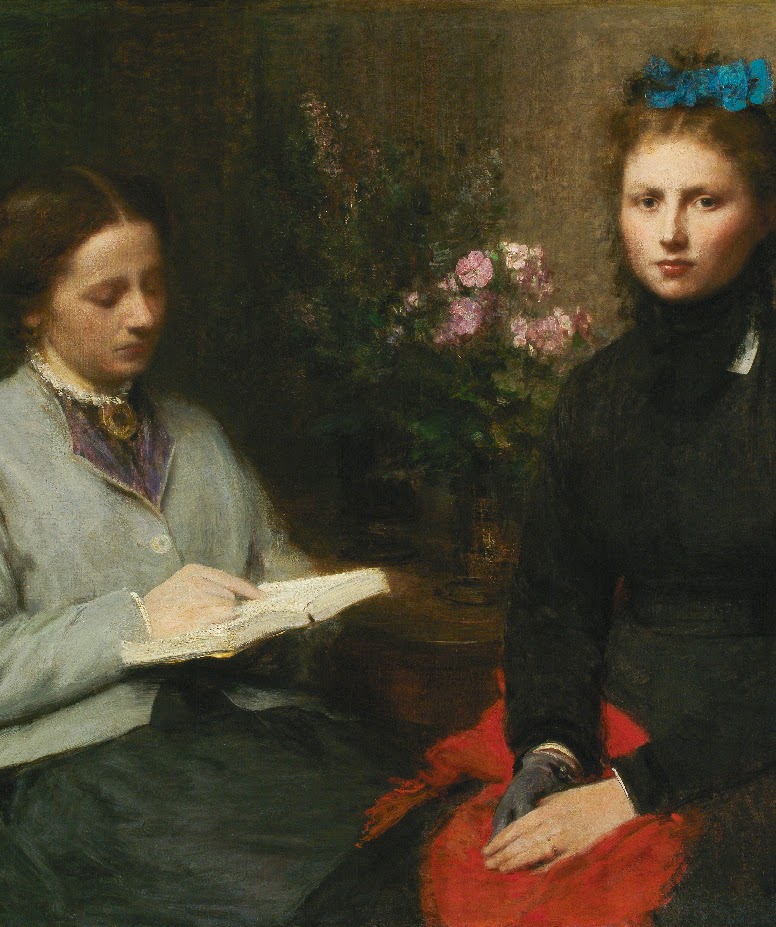 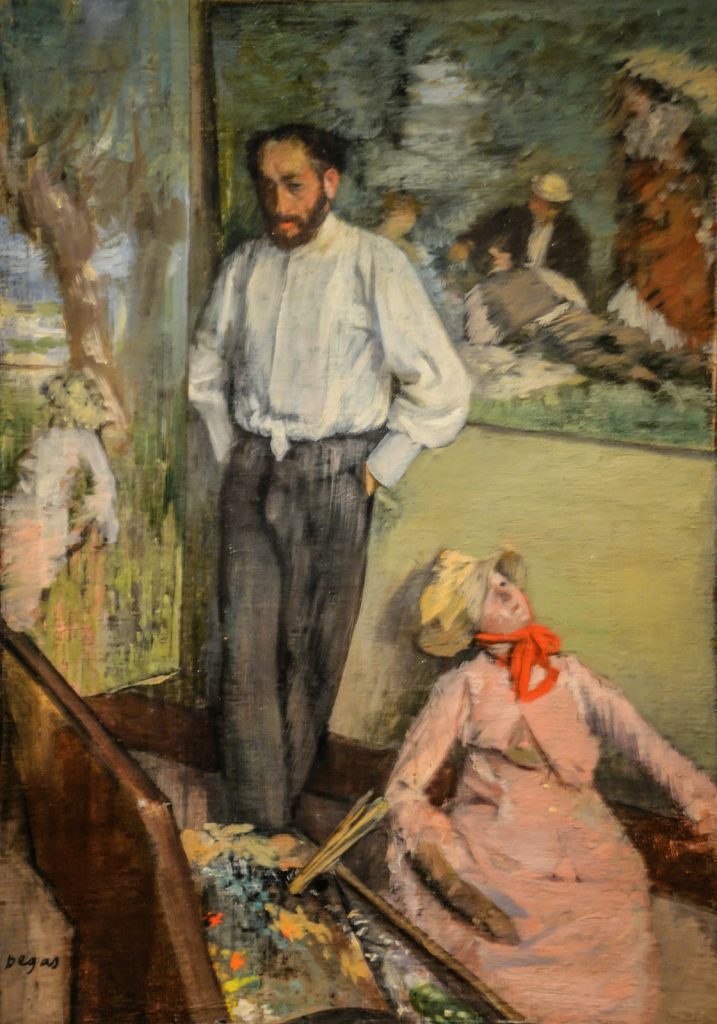 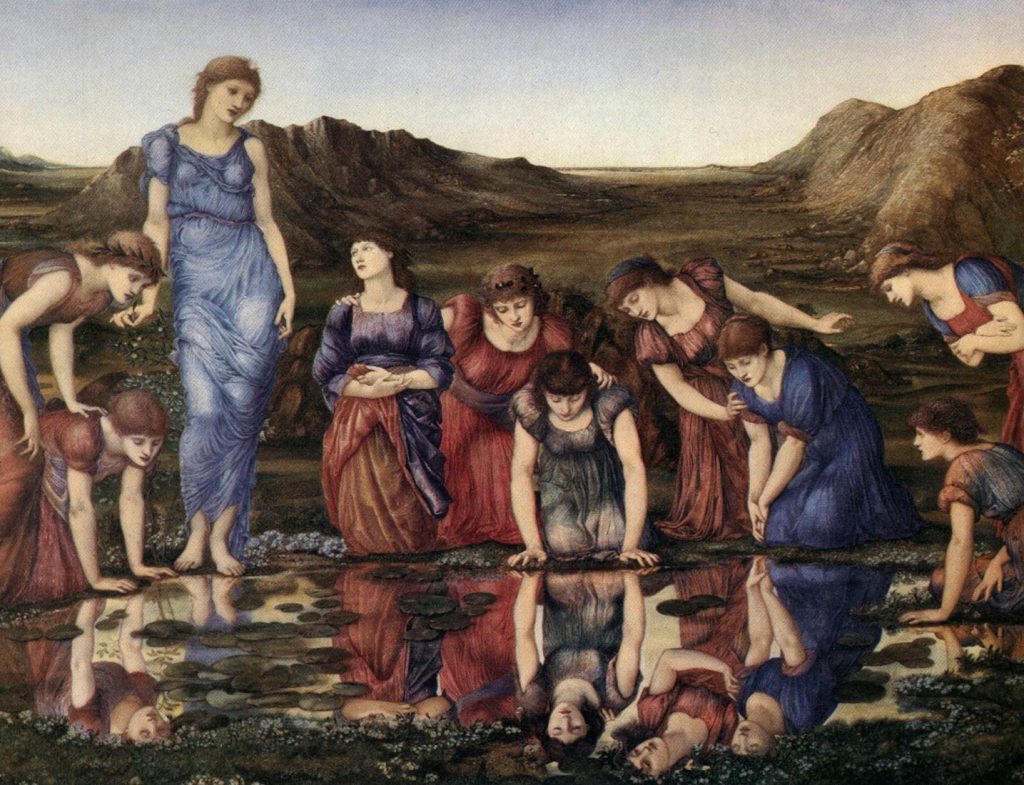 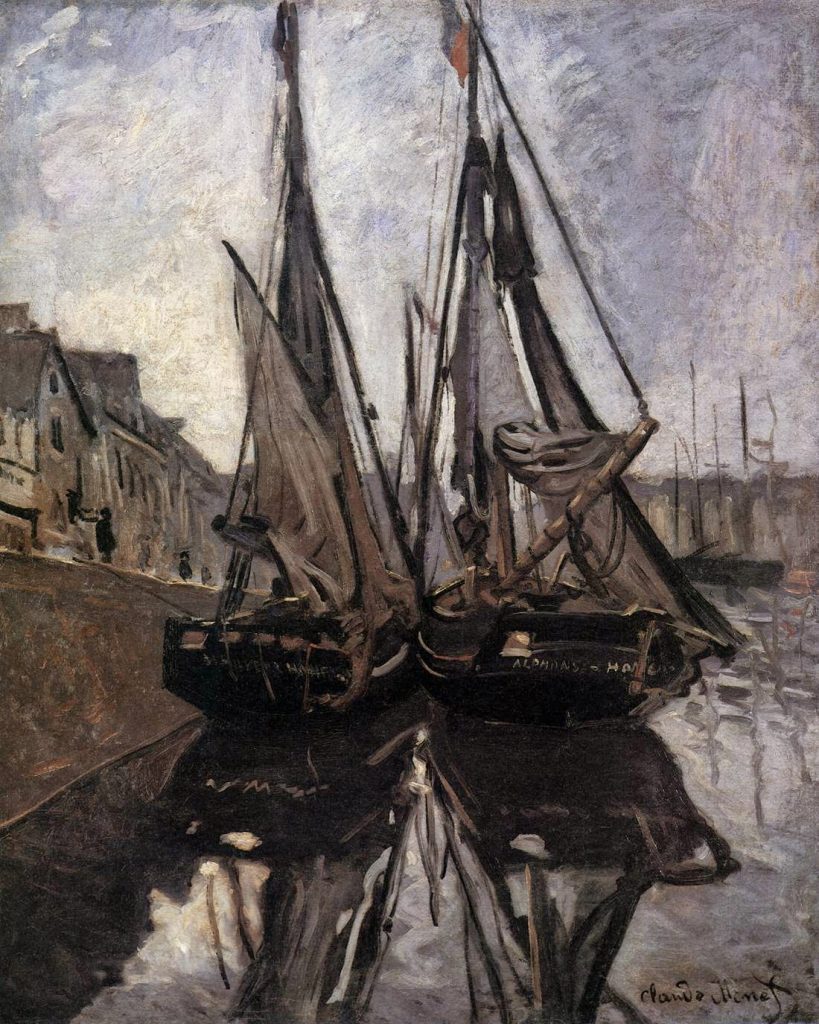 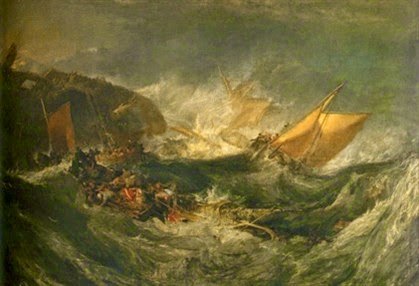