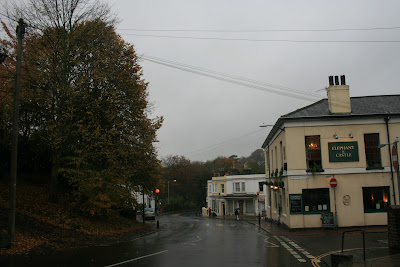 Yesterday saw the end of British Summer Time as our Northern European light got markedly dimmer and the days grew noticeably shorter. Also, here in Lewes, it rained. The 30th of October is also the day before Halloween when dismal nights are brightened by pagan ceremonies involving pumpkins and ghoulish fancy dress on the traditional feast when the dead are feared to walk the Earth. 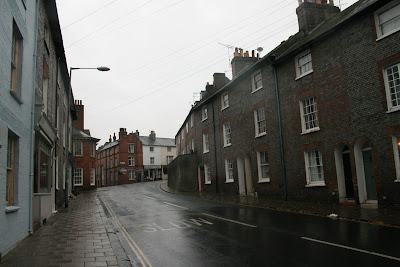 Here in my home town this is also the time when the majority of our citizens are preparing for the great bonfire celebrations that are only a week away on the 5th November when English history conjoins with more pagan rituals as fireworks, processions and gigantic bonfires light up the town well into the night. Already this week premature igniters are setting off fireworks on street corners filling the air with the evocative smell of cordite and the members of the various Bonfire societies wander a round town in their   uniforms of wooly striped pullovers. 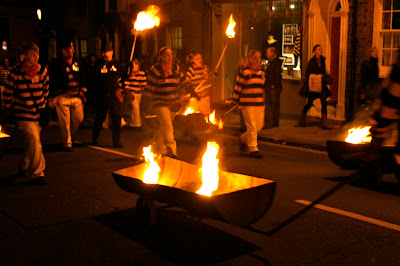 This is the most distinctively evocative time of year here in Lewes so any other memorable event that has its anniversary at this time is always wrapped in the atmosphere of grey light, falling leaves, gunpowder and swollen orange vegetables. 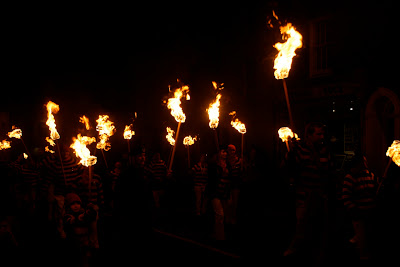 The 30th October is just such an anniversary for me because three years ago yesterday I suffered a near fatal brain haemorrhage on a day that is now a muffled mix of disjointedly and barely remembered details. I had promised myself that I would let the moment pass unmarked this year now that I am significantly recovered from most of the effects of that sudden and unexpected drama but this vivid time of year doesn’t allow forgetfulness. Instead this season returns inexorably clamouring for recognition telling anyone with melancholy thoughts, vivid memories or the consequences of life’s uncertainties to sit around fires, – bonfires or domestic hearths – and to contemplate their fate. 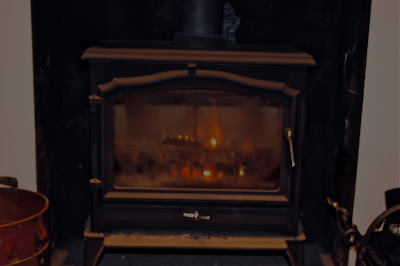 So it was for me yesterday – as much a celebration of life as a warning of sudden death. It is good for all of us that we, up here in the Northern hemisphere, have these moments in time when we are forced to mix festivity with melancholy. 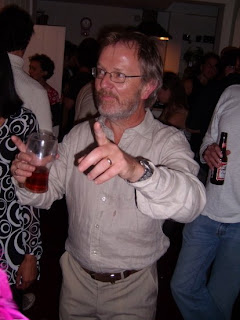 Just a few weeks before 30th October 2008, I partied as if there were no tomorrow not knowing that without the British National Health Service, there so easily might not have been a tomorrow. I have been fortunate and now have had three years of tomorrows, three years of borrowed time and three years of realization that none of us know what tomorrow has waiting for us. I celebrate this. After-all if there was never anything to fear, there would be no reason to raise our spirits with fire, explosives, strong liqueur and good company. This is the season of darkness and of light. Let’s enjoy it one and all. 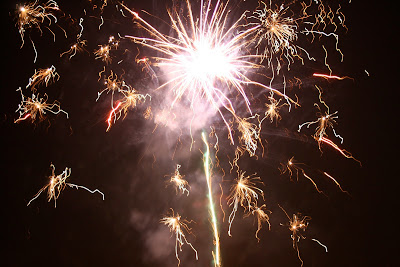