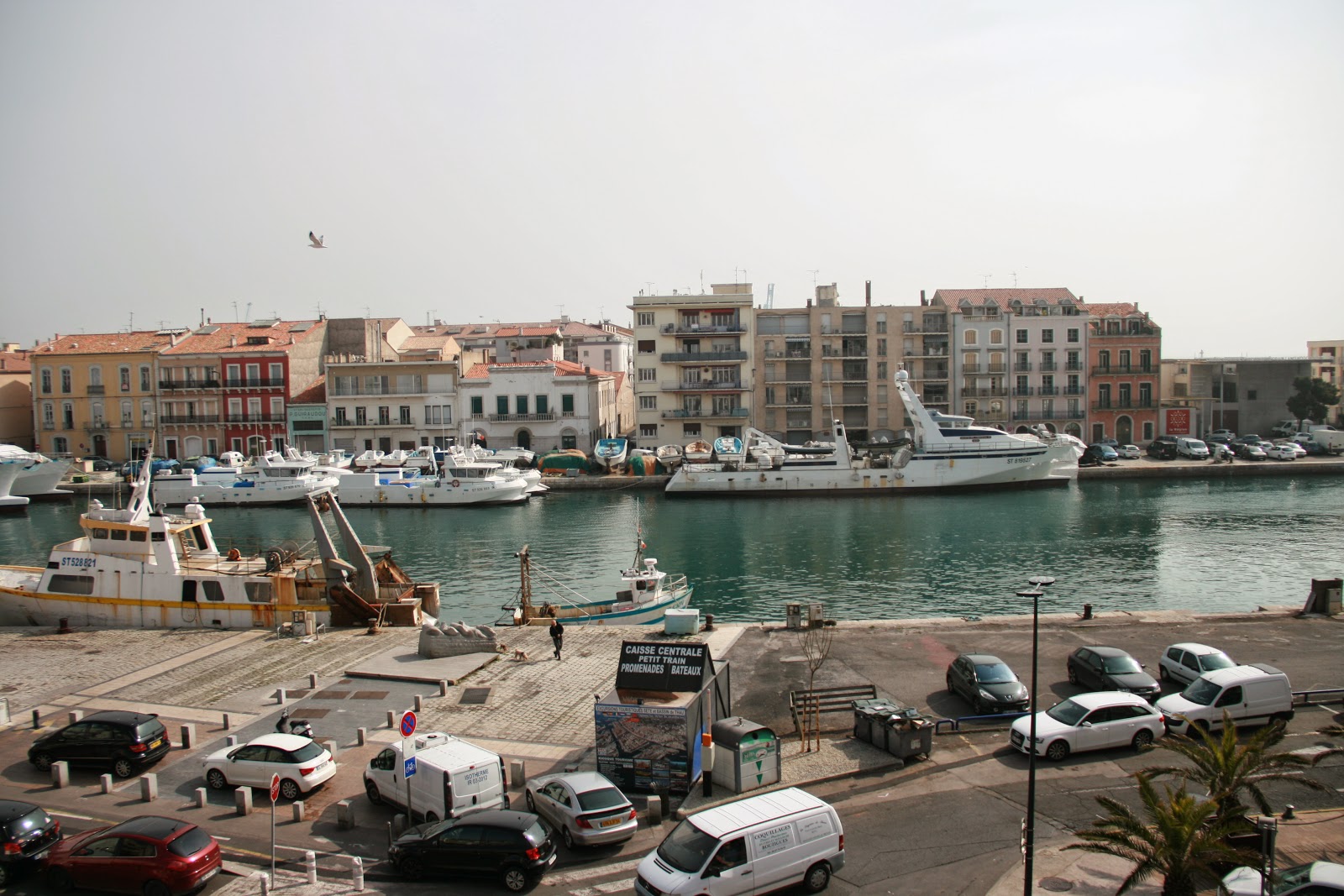 Last week, I got back from seven days in the delightful Mediterranean town of Sète in the Languedoc-Roussillon region of Southern France where I rented an apartment over-looking the Marina in this small port town which is punctuated with canals earning it the name of the French Venice. Here though, I was far away from the madding crowds of Venice because Sète, so far, has escaped the influx of tourist crowds even, apparently,  at the height of the summer. 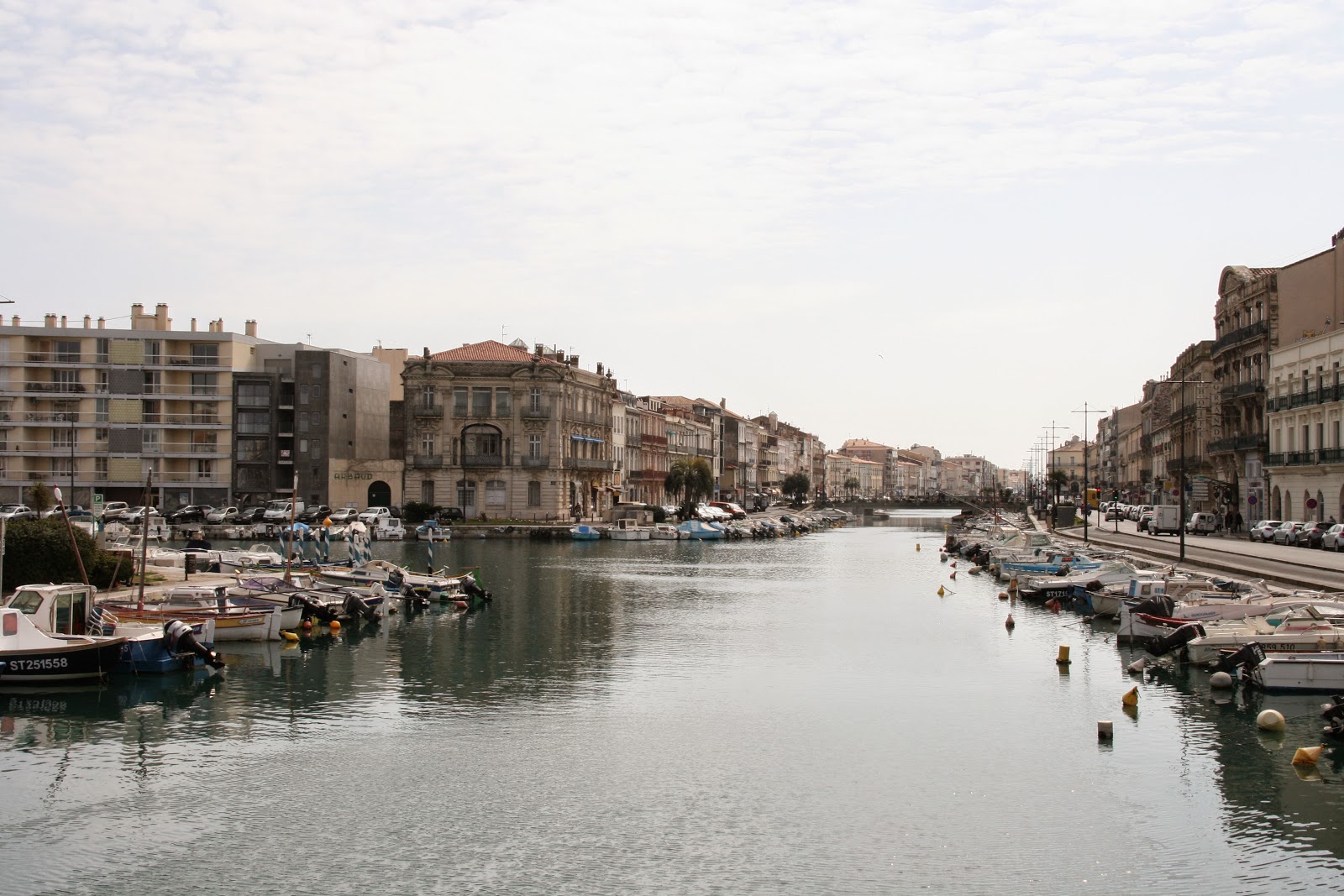 In March, it was the perfect destination for an Englishman wanting to get away from it all for a week even if the sun doesn’t always shine. Actually it shone more than I deserved at this time of year and it only rained when it wanted to. 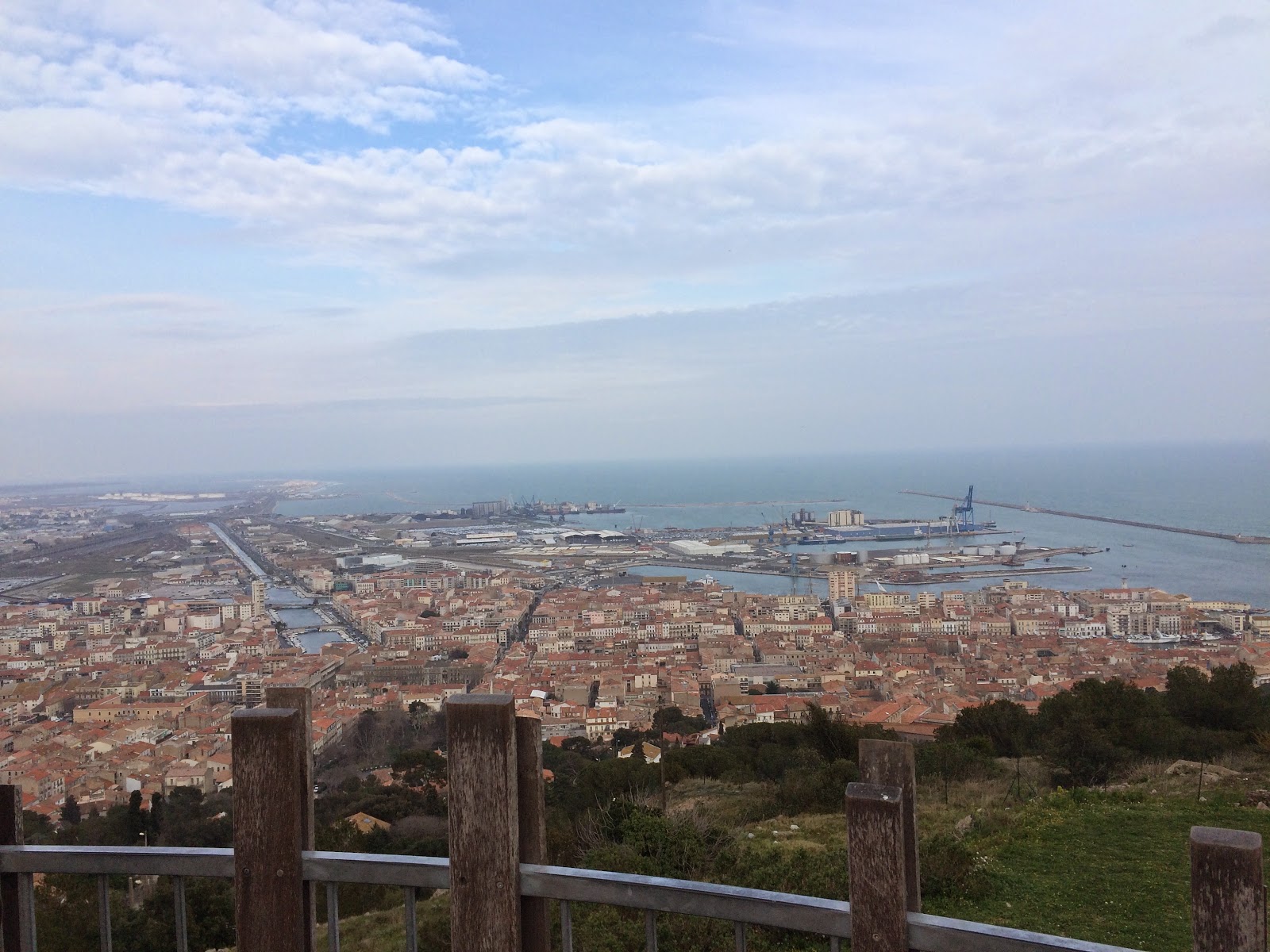 Standing on the top of Mont St Clair, the town’s very own  and very steep hill, I could work out some of the geographical complexities of this town which is very nearly an island with the Mediterranean on one side and the vast inland lagoon known as the Étang de Thau on the other. 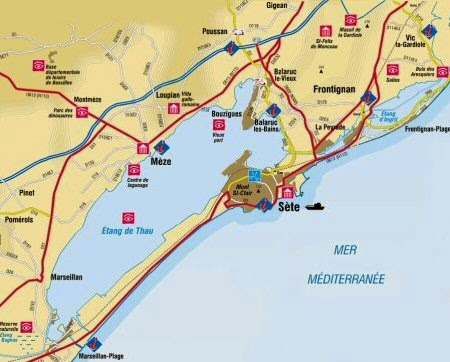 Sète is a seaport but it is also a seaside resort with miles of sandy beaches which look like most of the Mediteranean coast must’ve looked in the days before the Med got, well, too popular for comfort. 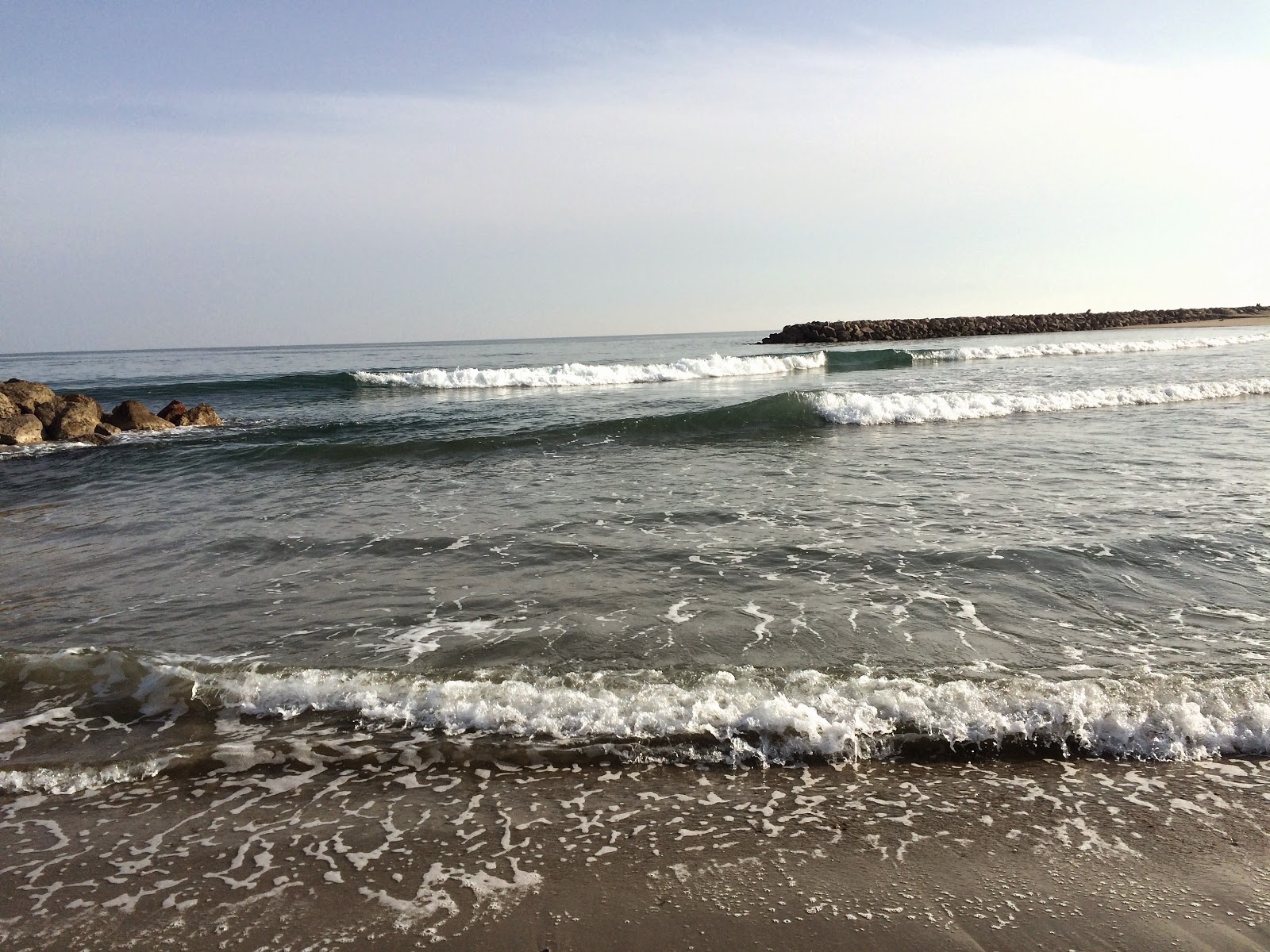 I don’t know how long it will be before this charming place will escape internationalisation but, walking along that practically empty beach last week, I dared to hope that it won’t be any time soon. 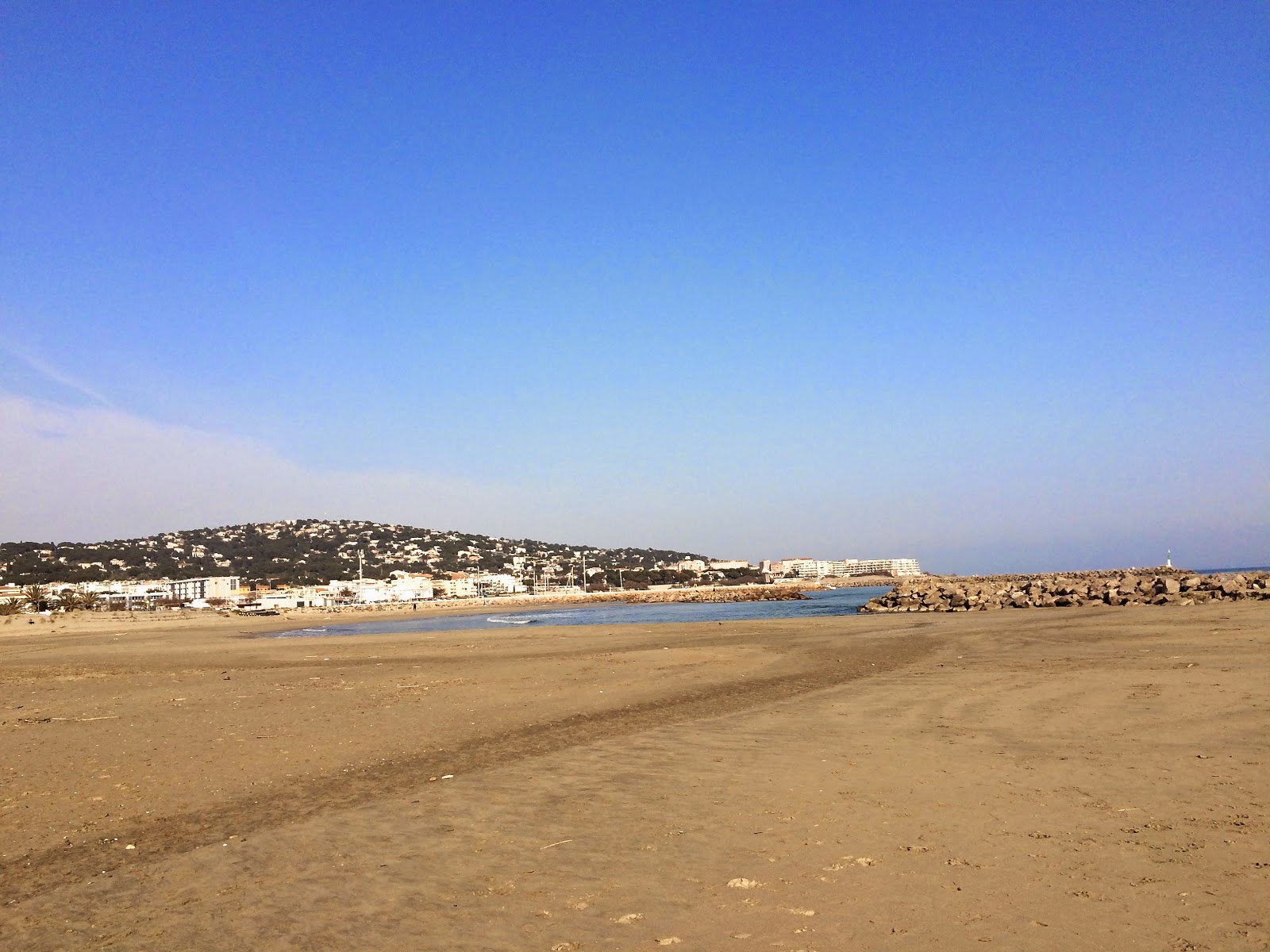 Oh yes, and when I was on the beach, the sun definitely shone and pushed up the perfectly moderate temperature to something that could be described as almost hot. The beach is a short walk from the centre of town where my apartment sat contentedly over-looking the Marina with its fishing boats. 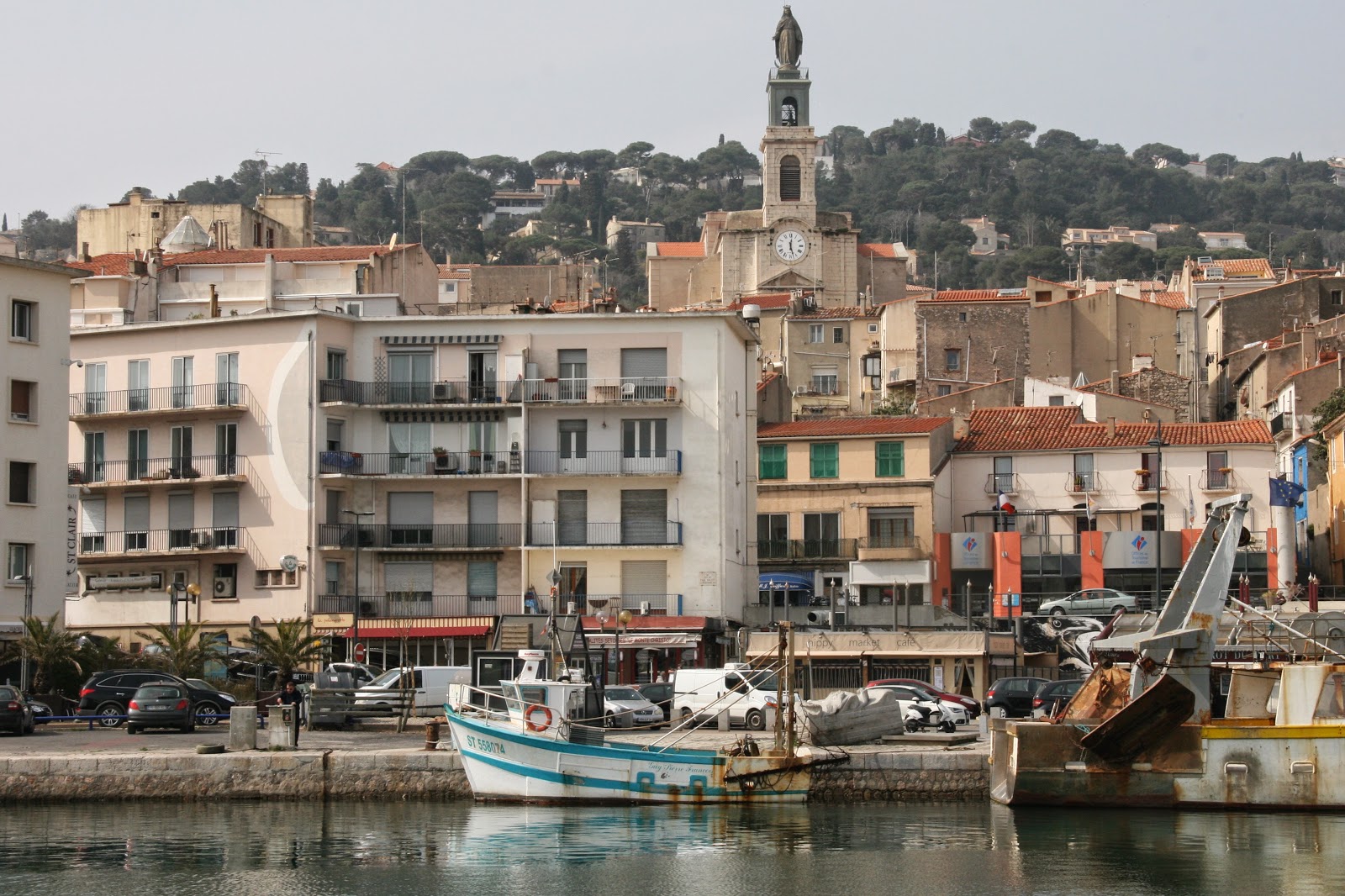 I was in the white building in the centre of this picture, on the second floor with pleasant balcony that let me take in the views. 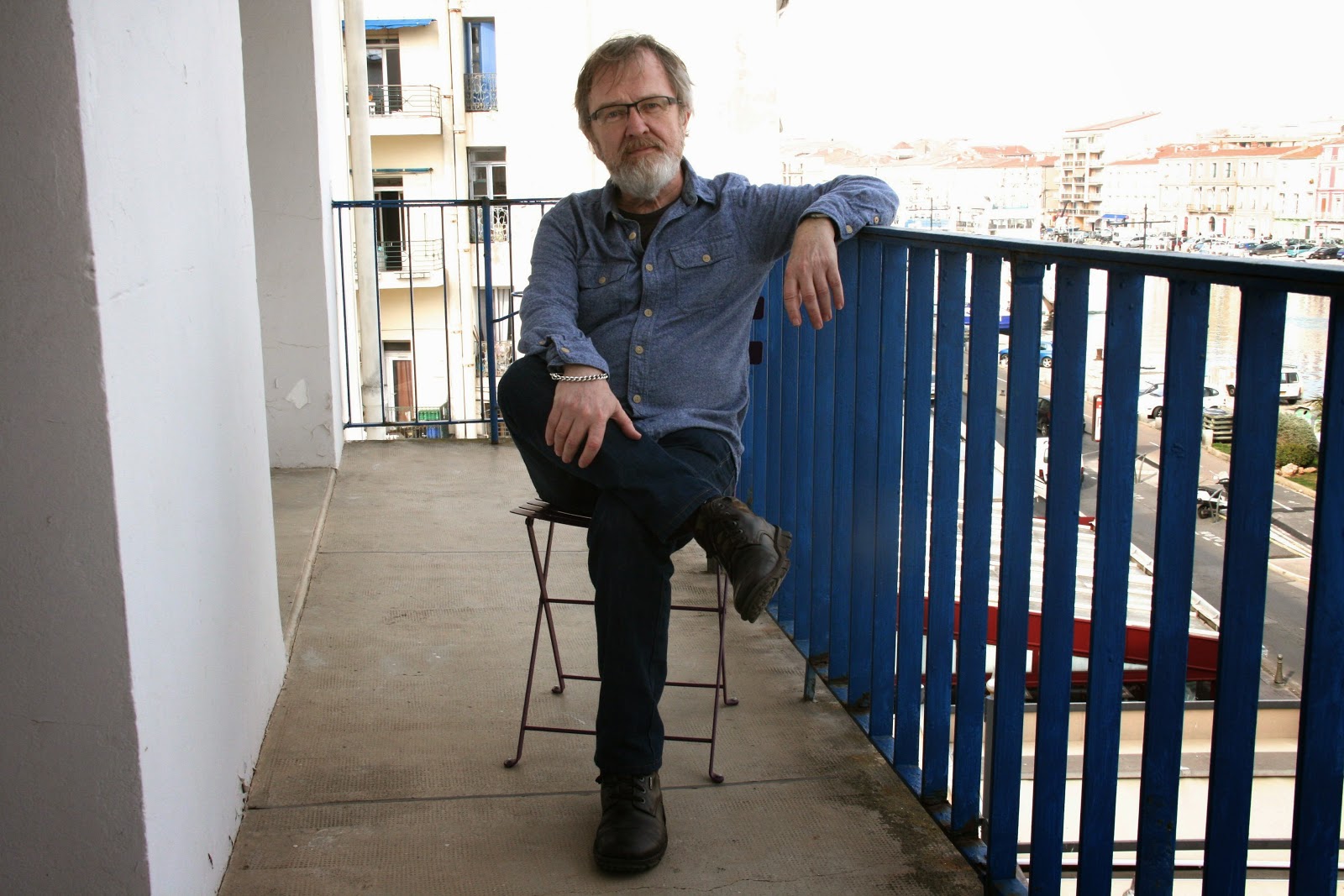 I was high enough up to get under-flown by the seagulls who looked as if they were reverting to their taste for fish rather than the contents of holiday makers’ picnic baskets or rubbish bins. 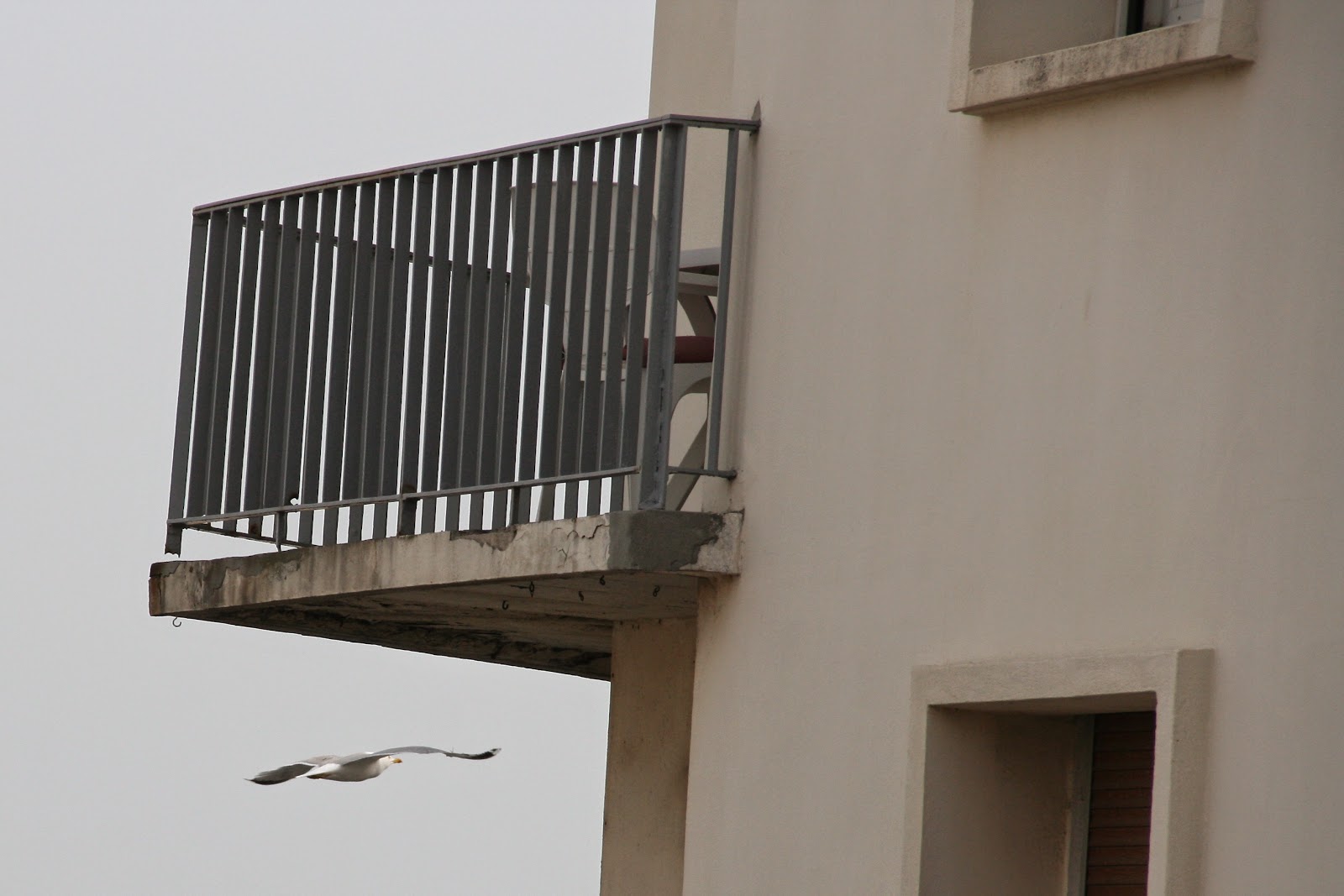 I was aware of their beady eyes scrutinising me as I sat there but they decided, obviously, that I wasn’t of much interest when there was a little fishing fleet offering much tastier pickings. 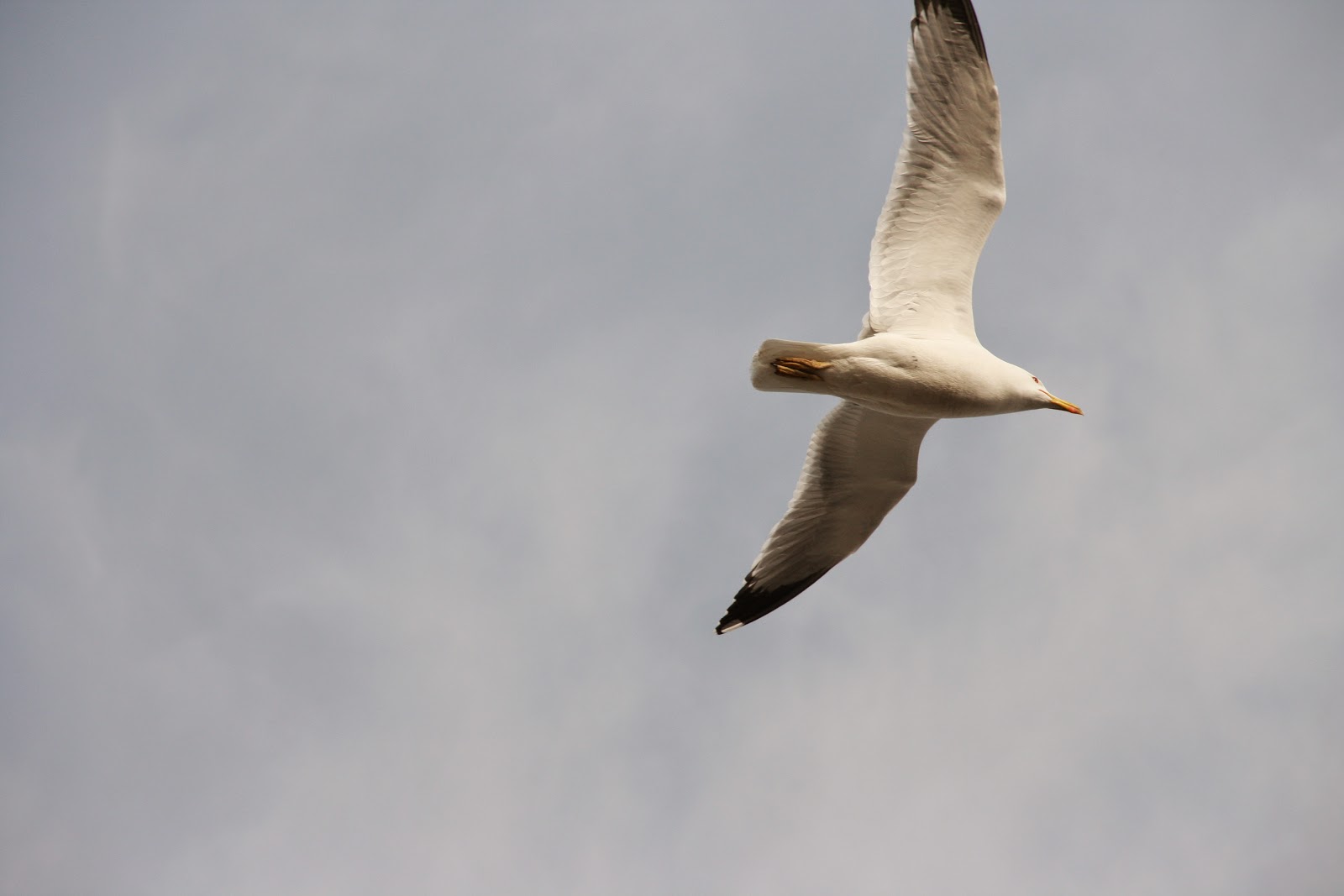 Fishing here, it seems, is often a family affair and it was good being able to watch the evening’s dinner being carried ashore every morning. 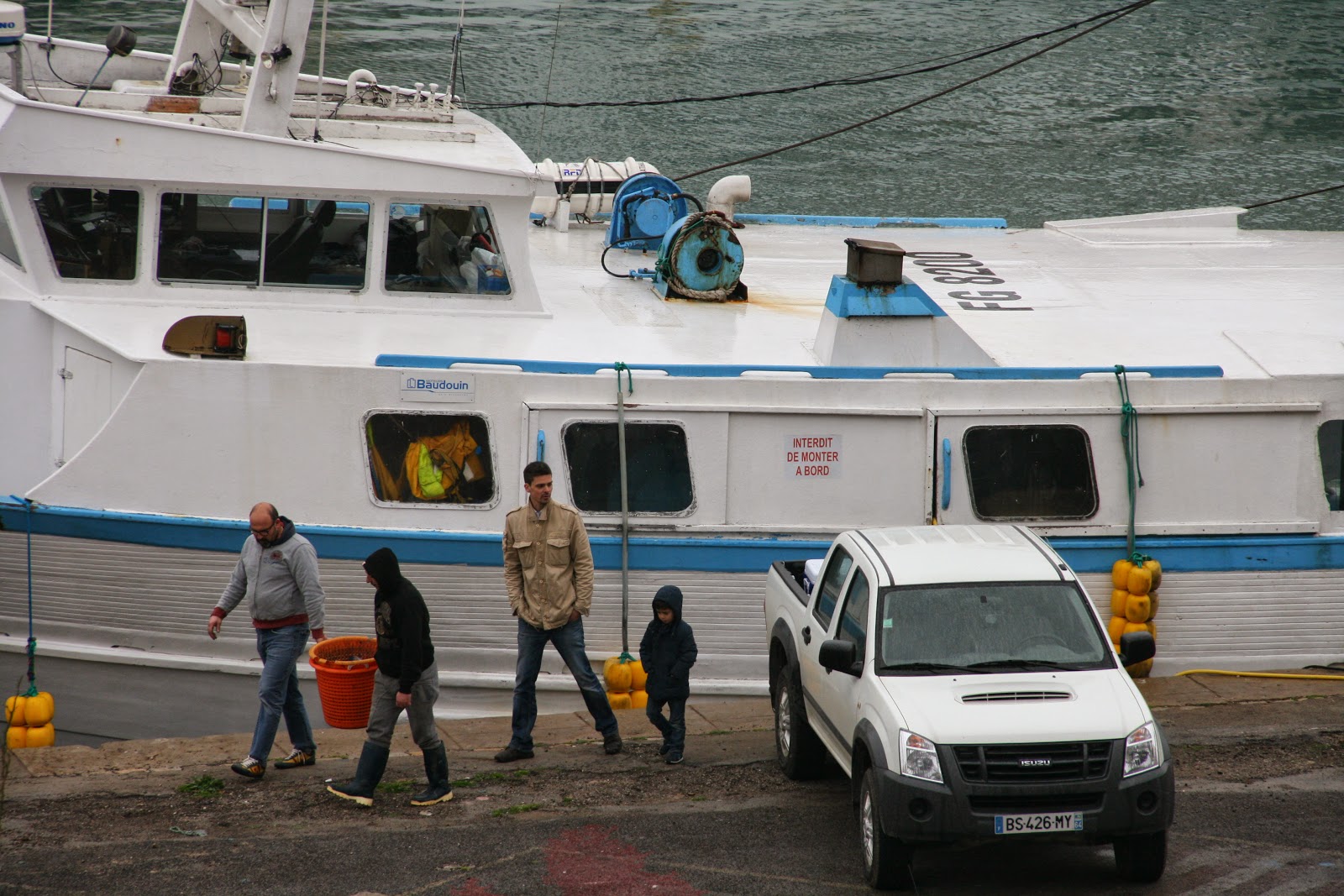 Just as welcome was the little late-night bar across the road which opened in the mornings to serve excellent espresso coffee allowing me to appreciate that, yes, I really was in France. 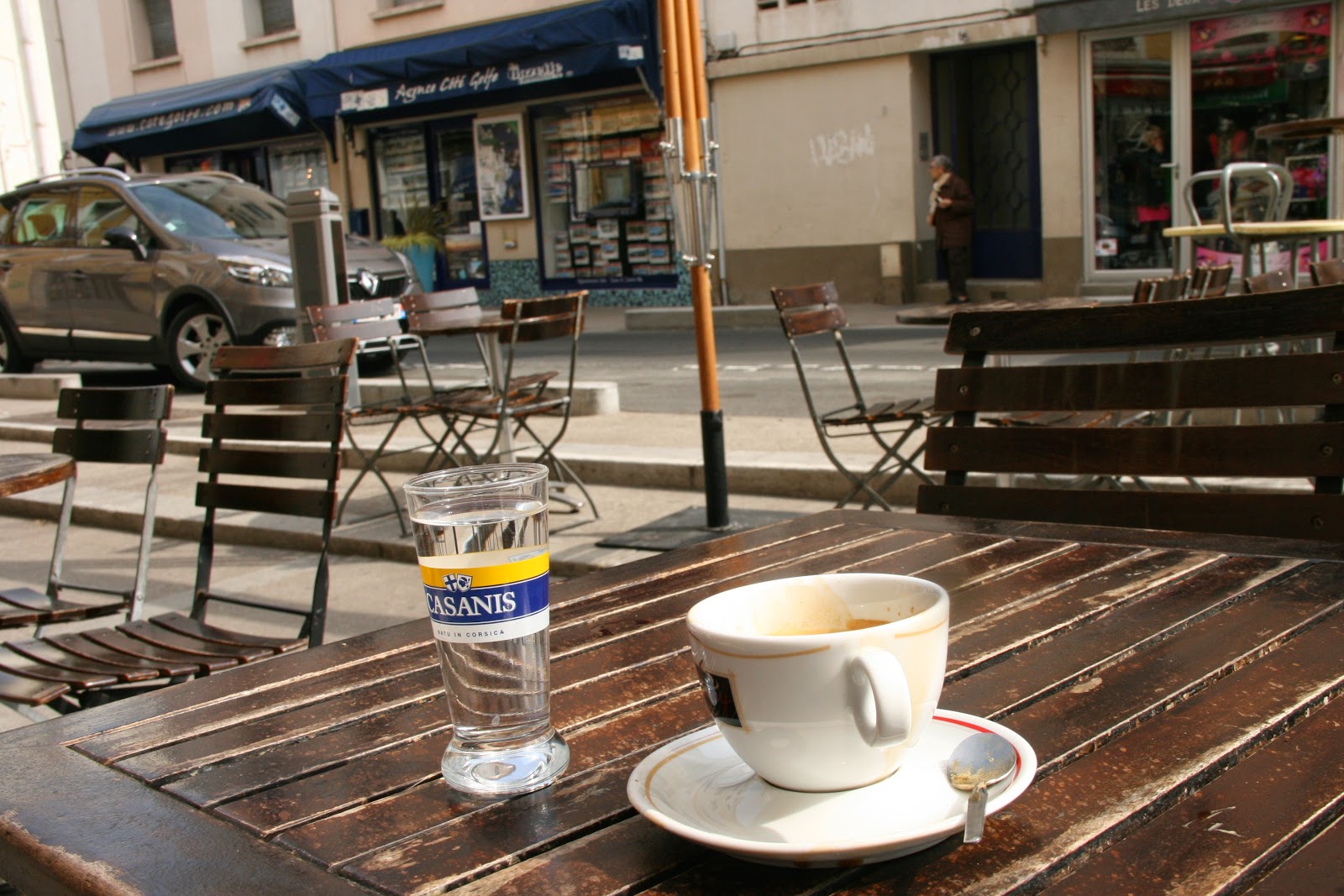 The people of Sète look decidedly French but with a touch of Italian. 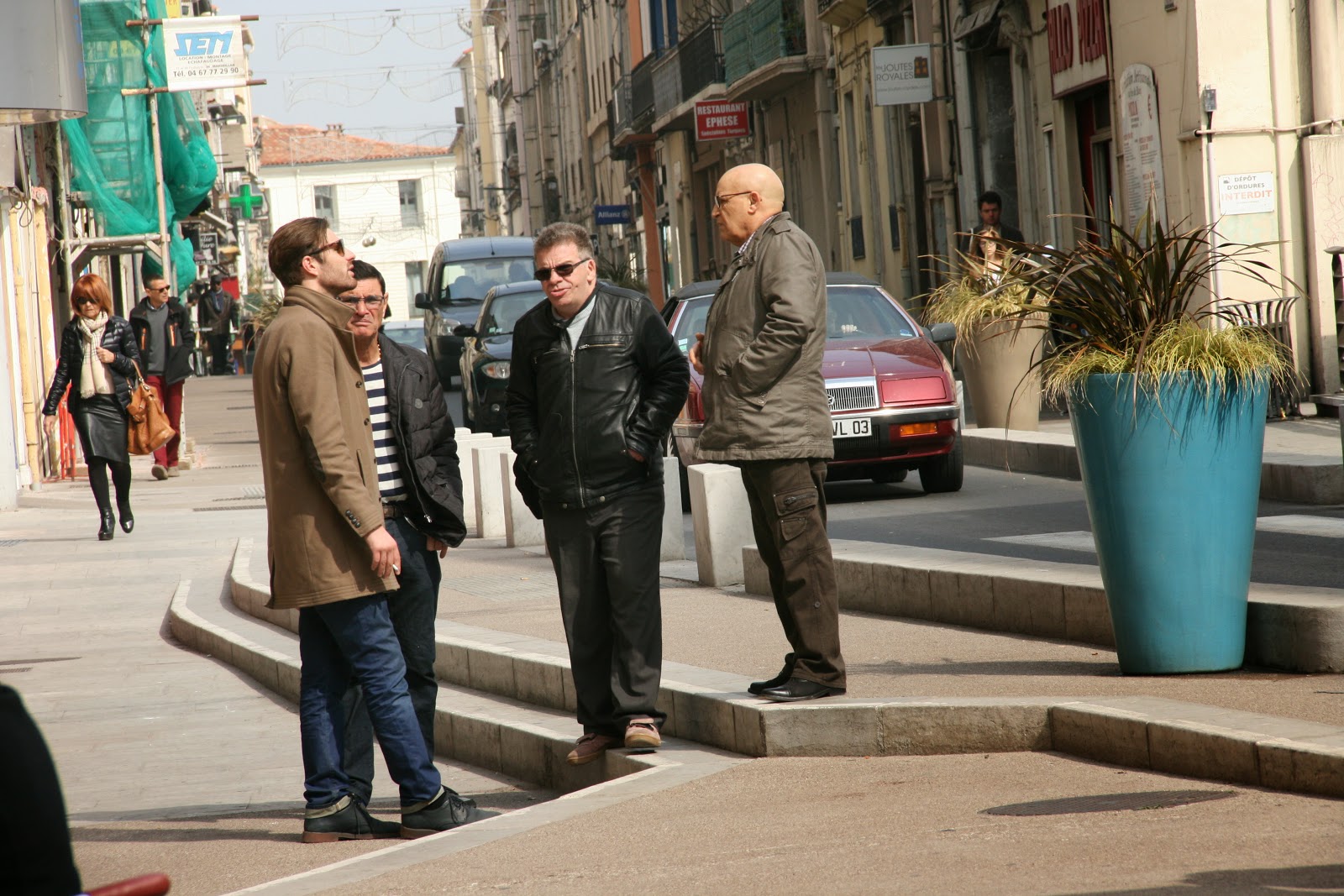 Inside the bar, everything was pretty French too. The Au bout de la rue (‘the end of the road’) was just about perfect if you want to visit France as its most unpretentious and welcoming. After a few days I felt like I had lived here all my life. 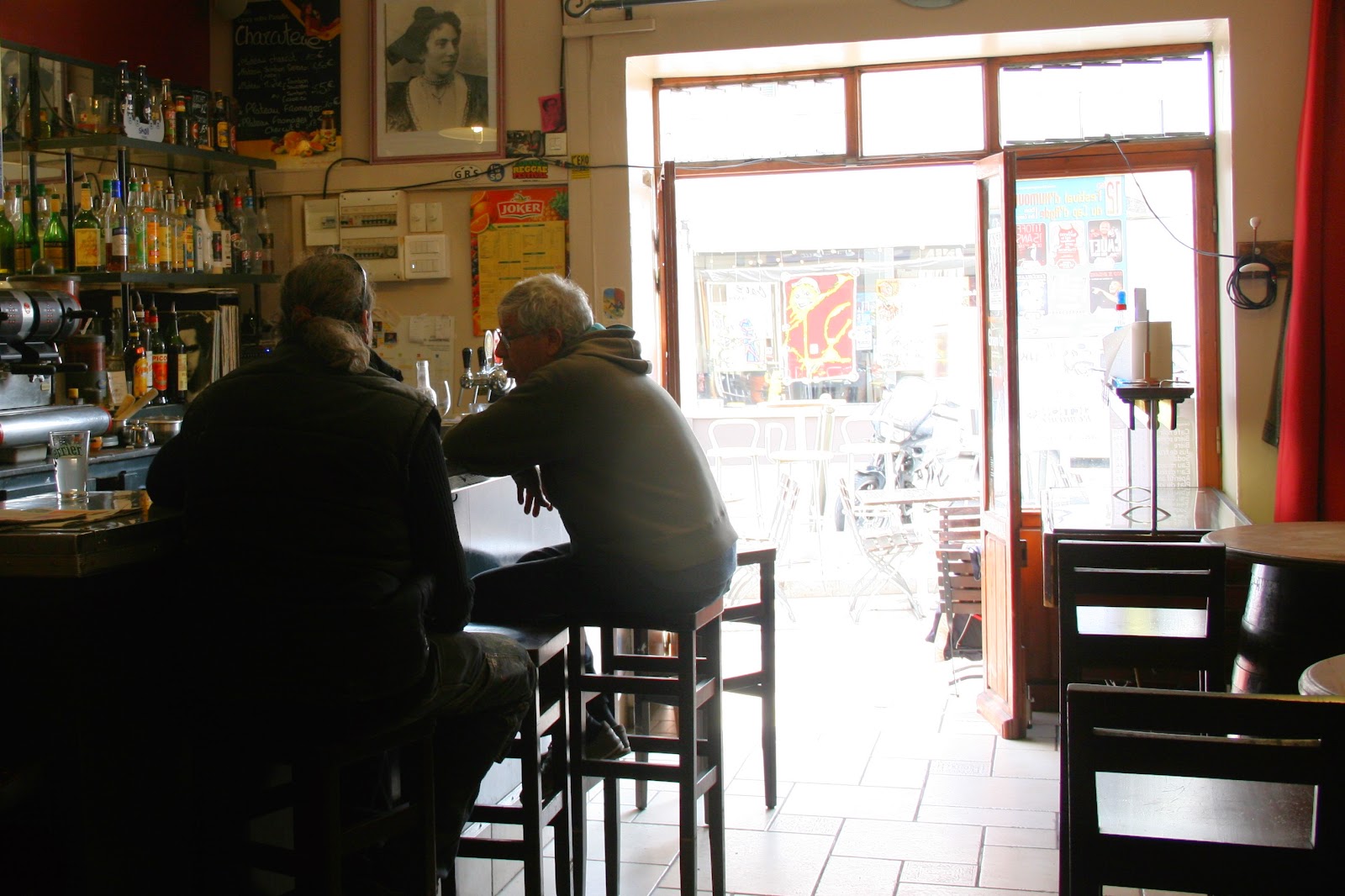 I wasn’t working, of course, so I shouldn’t assume that everyone else was just enjoying themselves but the people of Sète give a good impression of knowing how to keep themselves entertained. 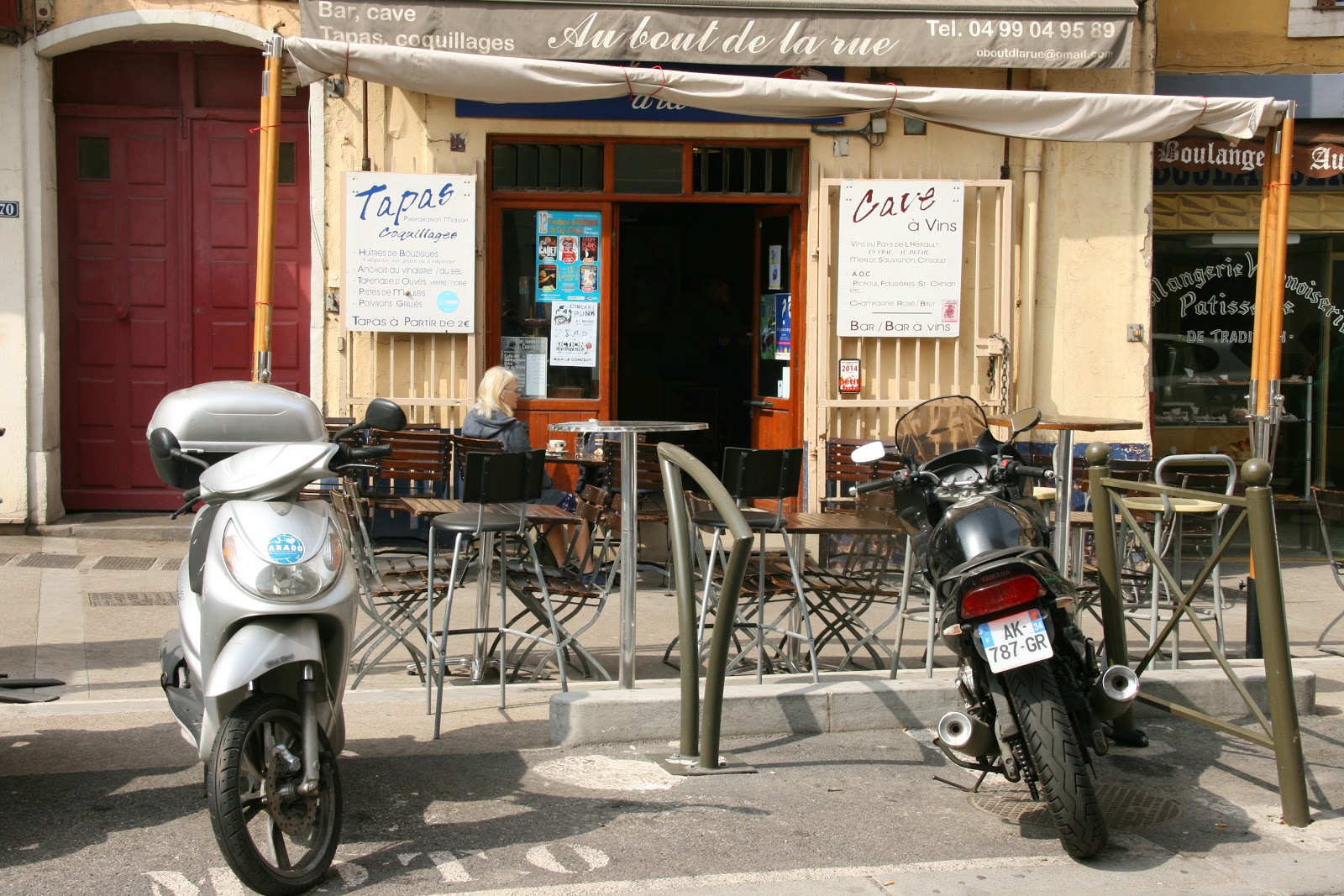 I was happy enough to wander round town between cups of coffee and others seemed content to saunter too in a place where the views are often surprising. 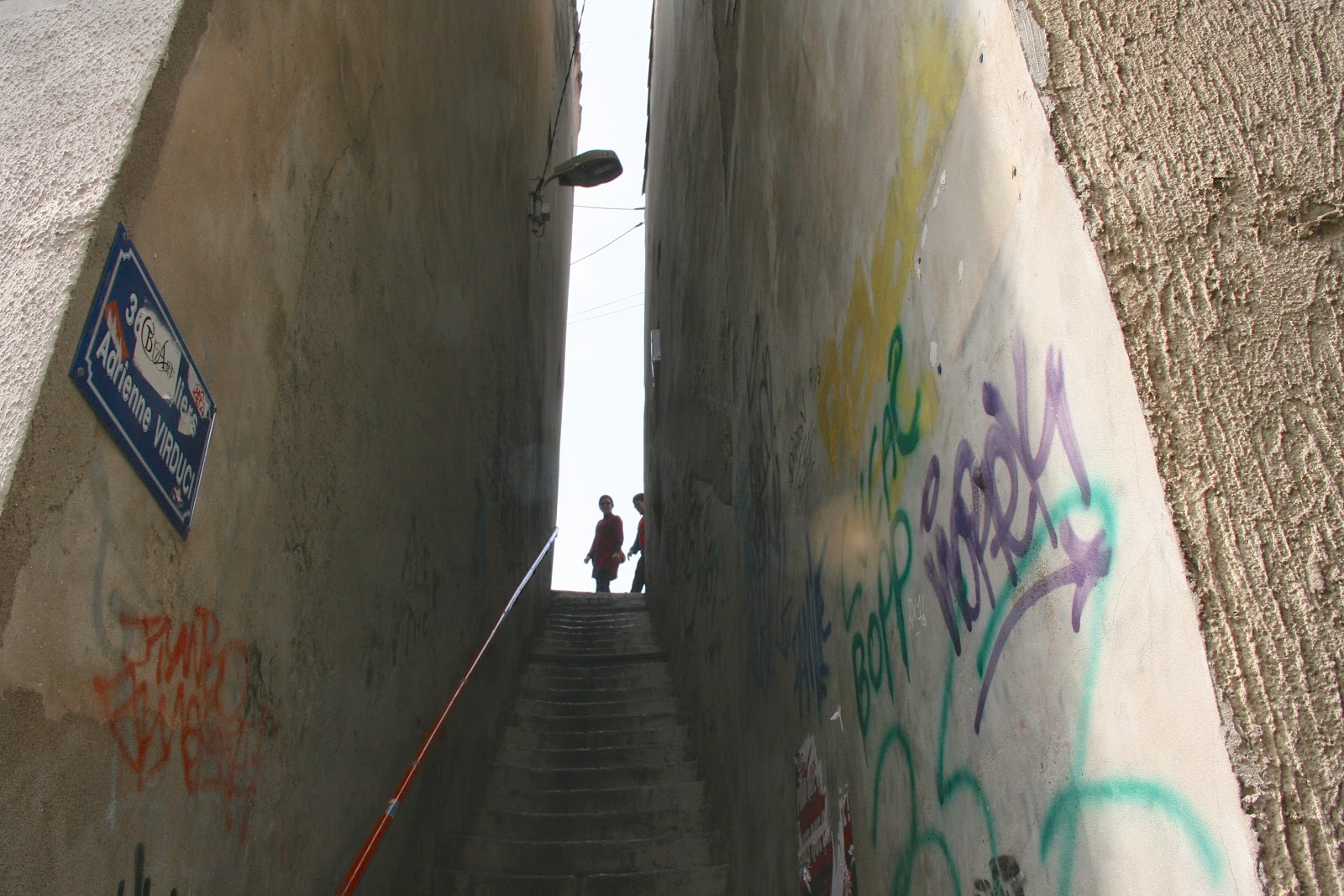 Life here, it seemed, doesn’t have to be a constant rush. 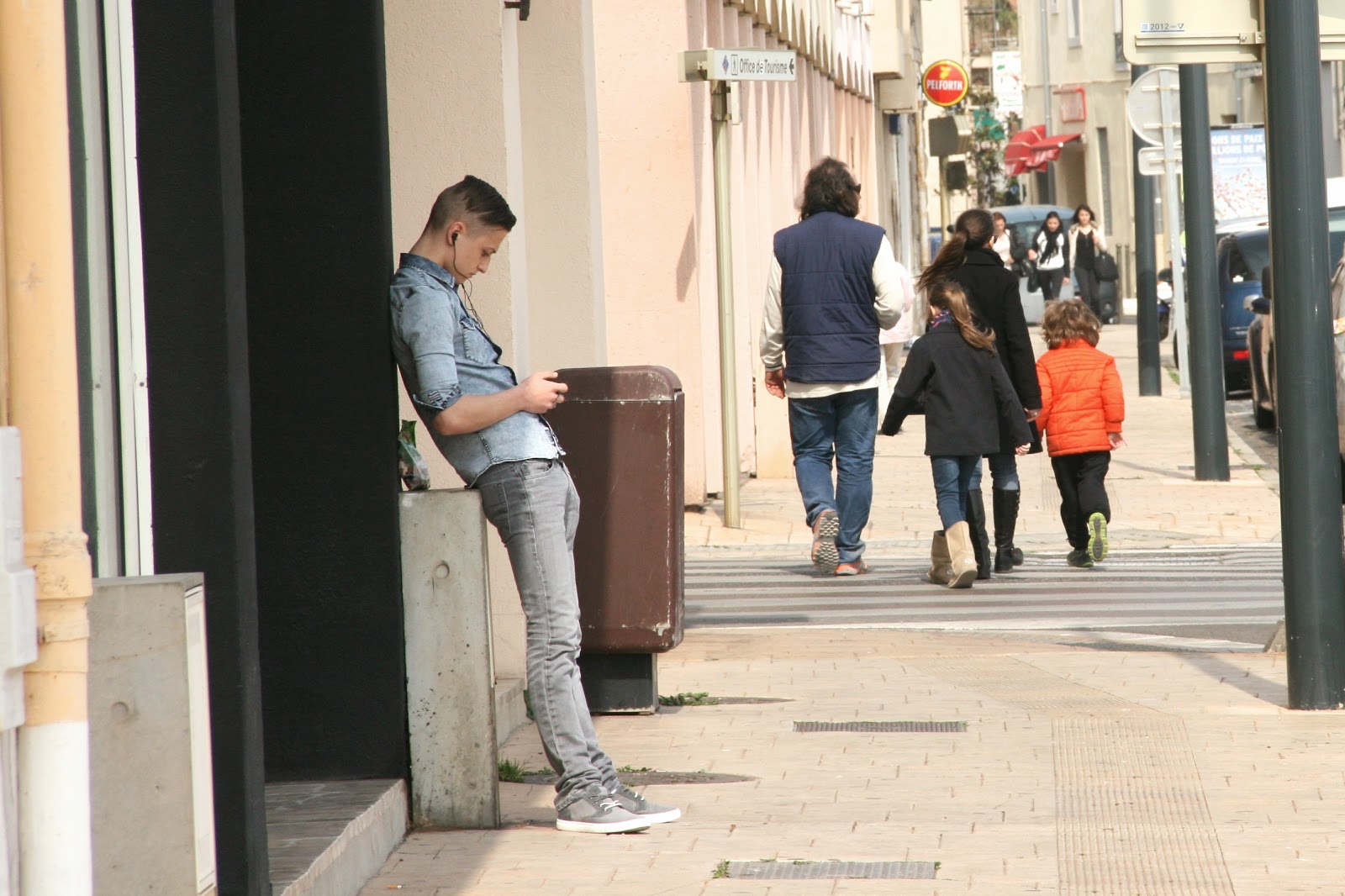 There was never very far to go between bars that let you sit either inside or out. 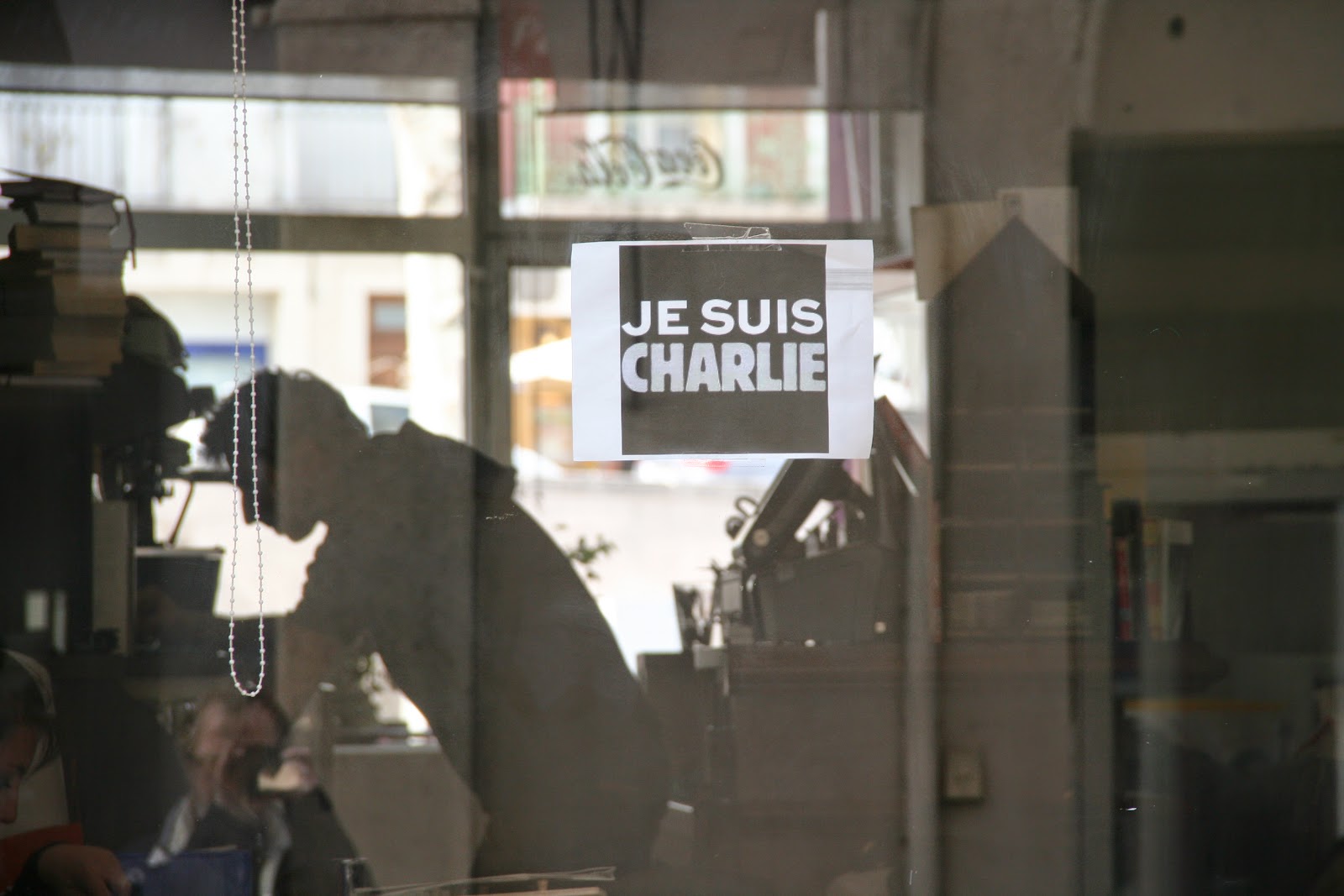 In fact, I could have got dangerously used to café-crawling. 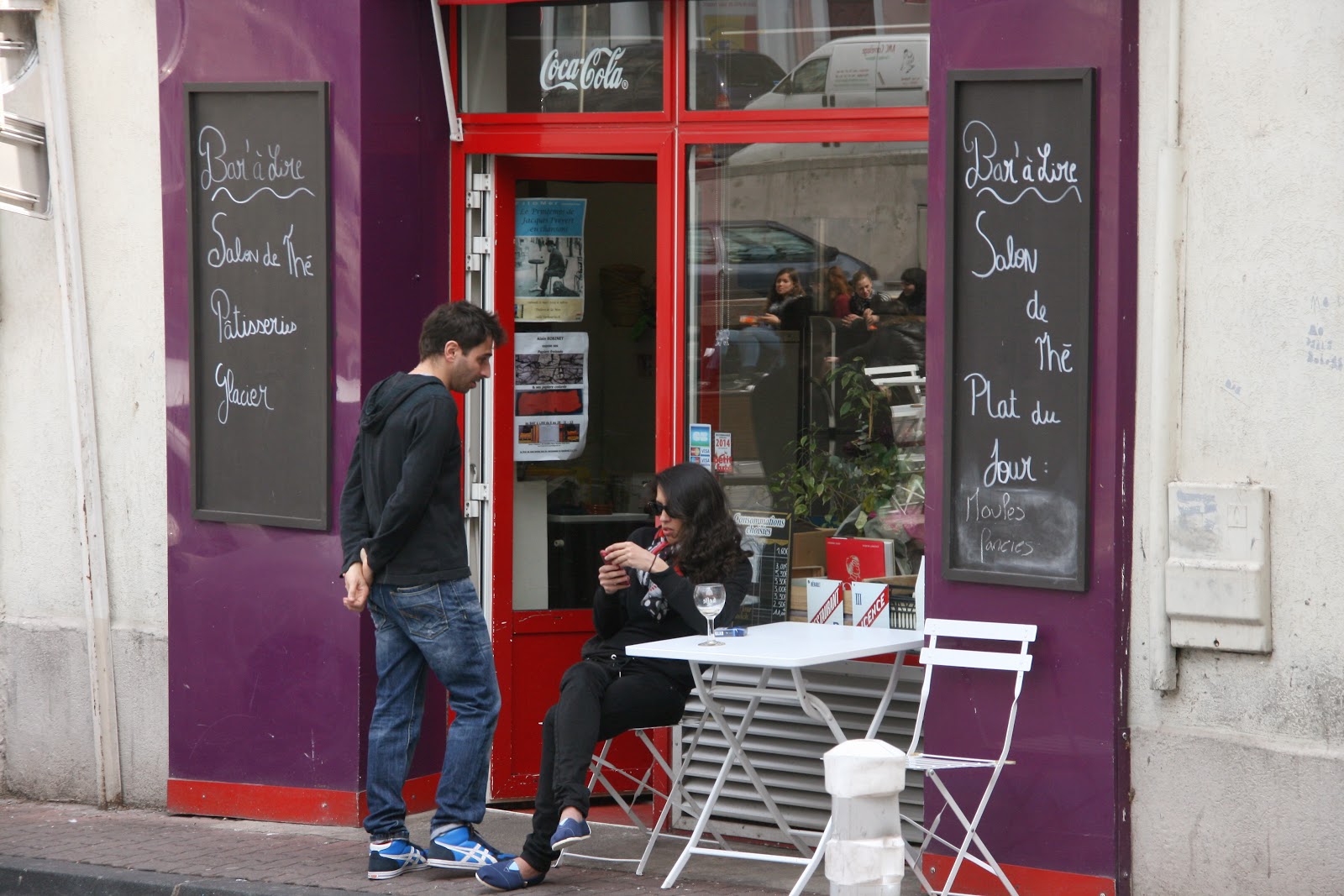 I was truly charmed by the town’s unpretentious manners and I sincerely hope that it manages to stay that way. 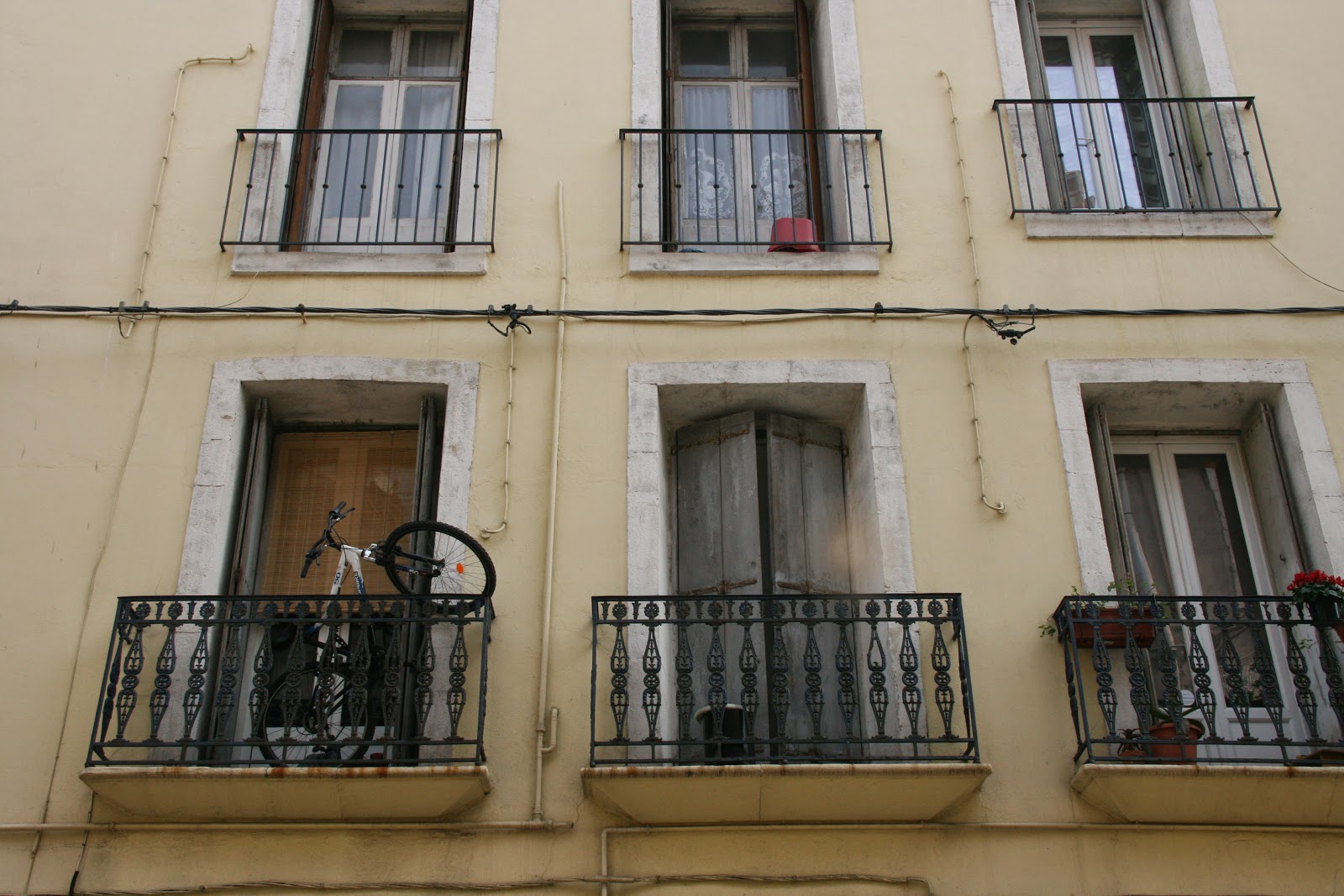 I like the way balconies are often used as splendid bicycles racks for anyone fit enough to carry their bikes up several flights of stairs. 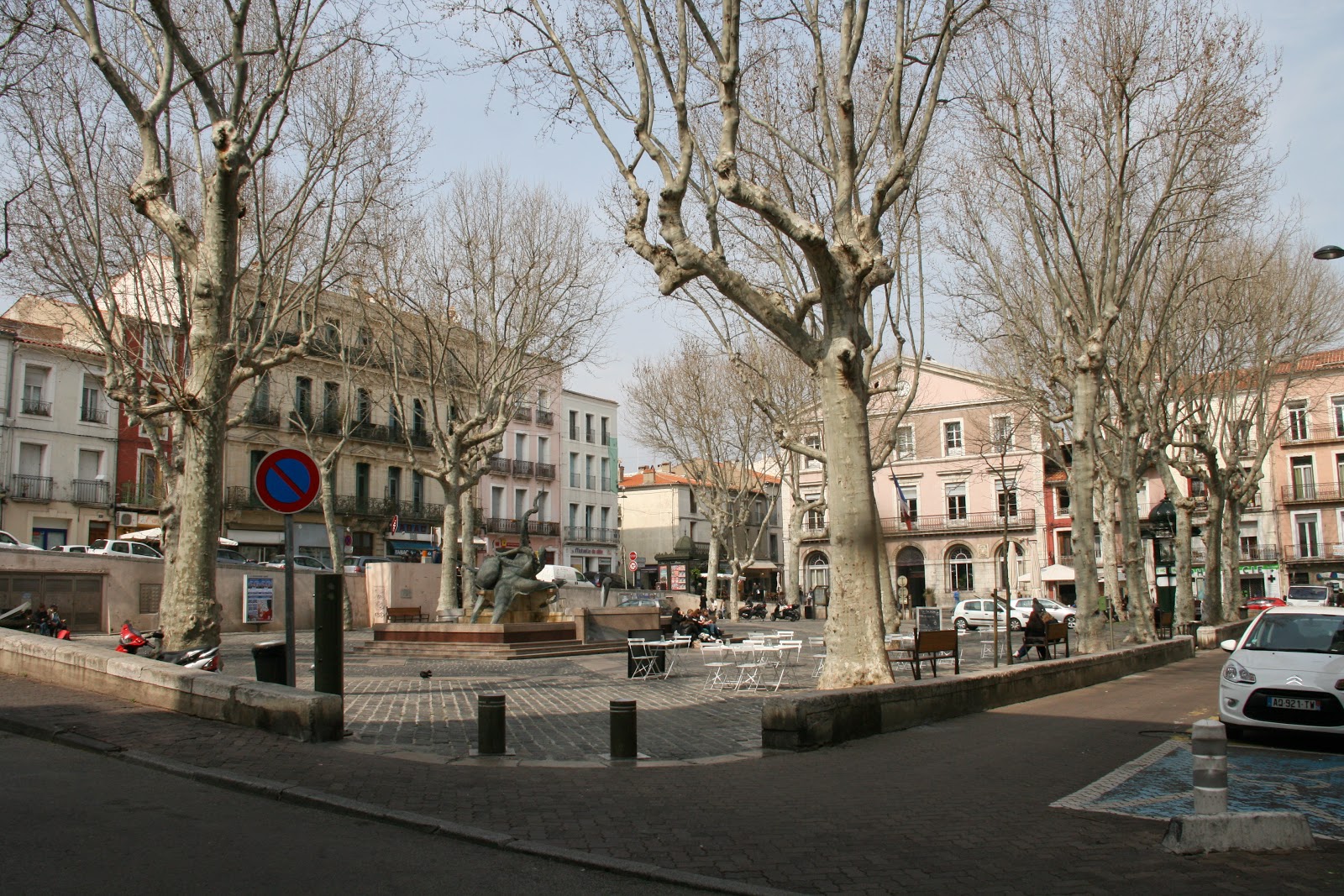 Street level is special in a town where there are numerous tree-lined urban spaces and, of course, always somewhere to sit and to drink coffee. 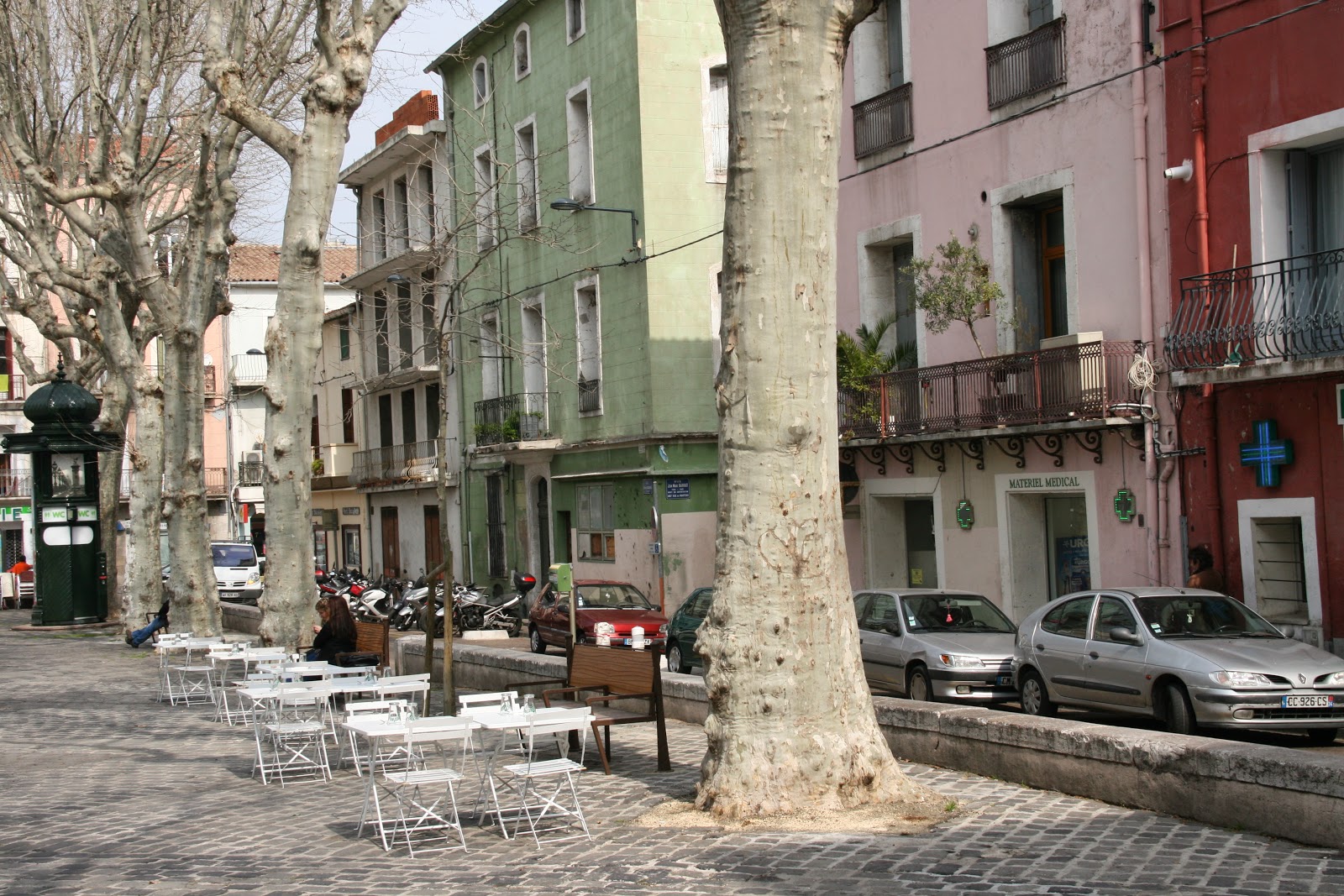 I wasn’t just idling, I promise, even though I have always enjoyed street watching. 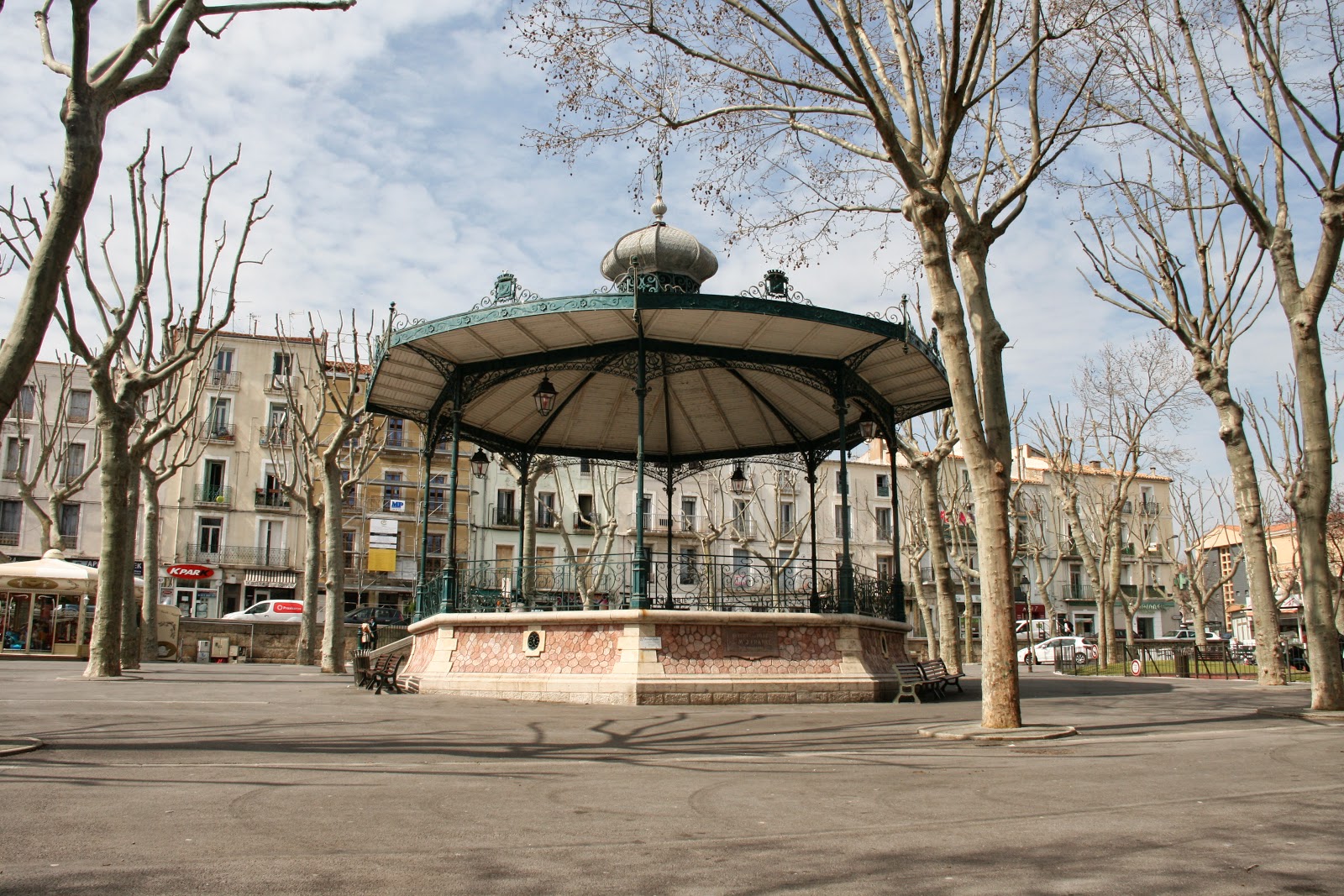 No, I was in town to see my son Henry who has been living in the South of France since January – lucky man. 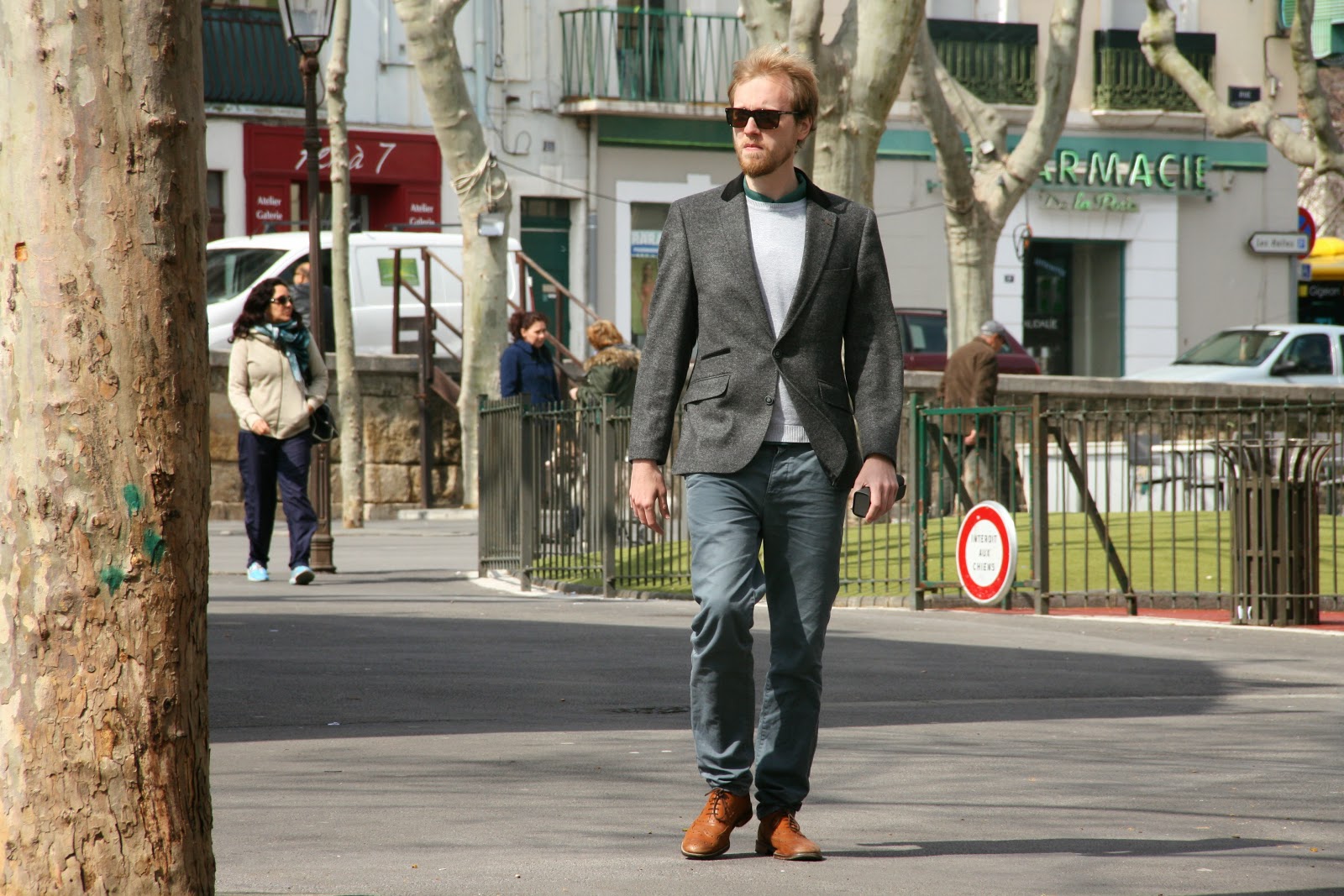 He tells me he is loving la vie francaise and he does appear to have fitted into the scene with ease.

Later that night, we went with some of his friends to a bar called  La mauvaise réputation (‘the bad reputation’)  just round the corner from the apartment. I liked the name  and felt it fitted the mood of the place but, at the time, I didn’t realise that it was named after a famous song written and performed by one of  Sète’s most famous sons. 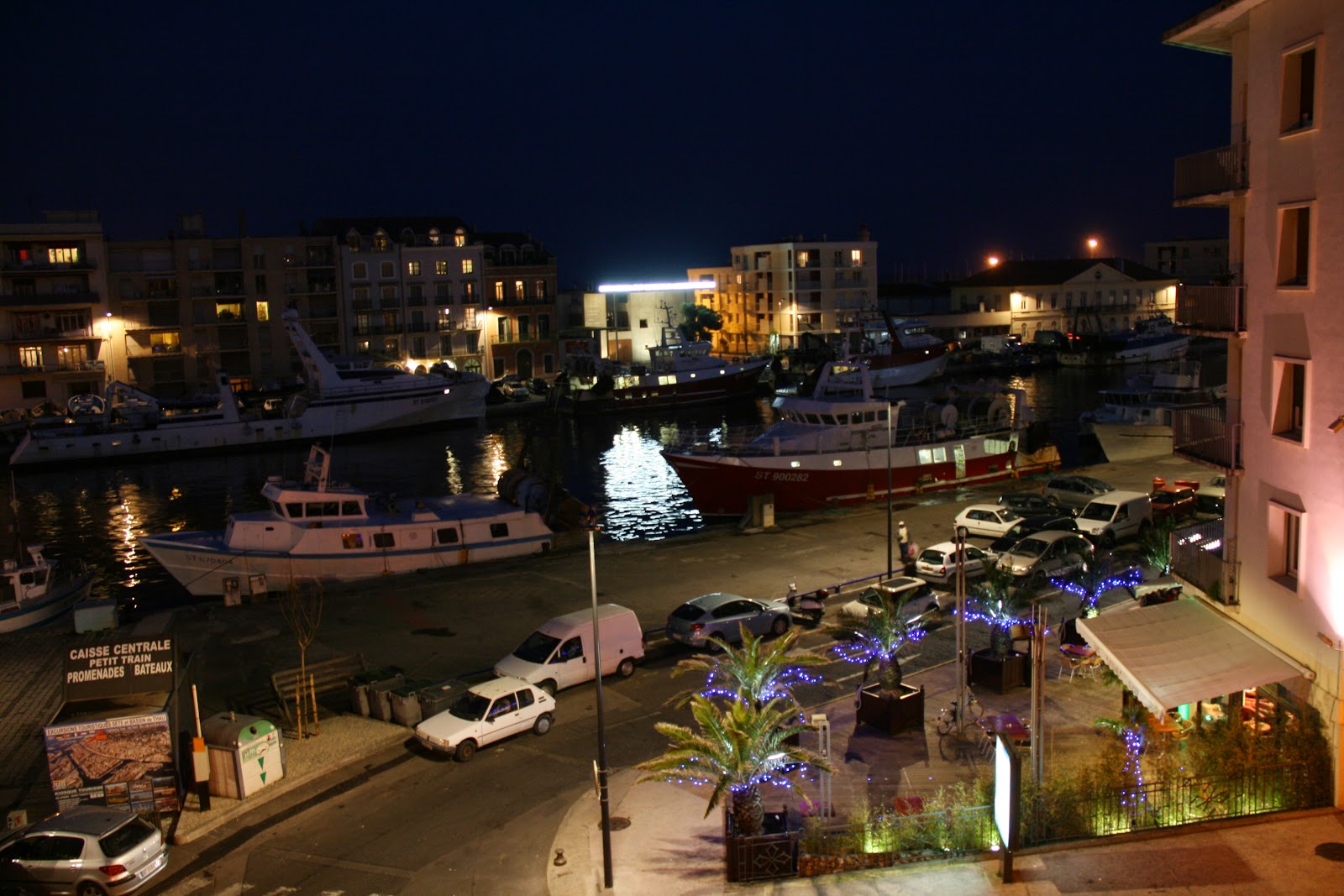 Georges Brassens (1921 – 1981) was a singer-songwriter, a respected poet who grew up the tough way and who never quite gave up his anarchist instincts. It seemed entirely appropriate that he should’ve been born here in this delightfully independent-minded town. 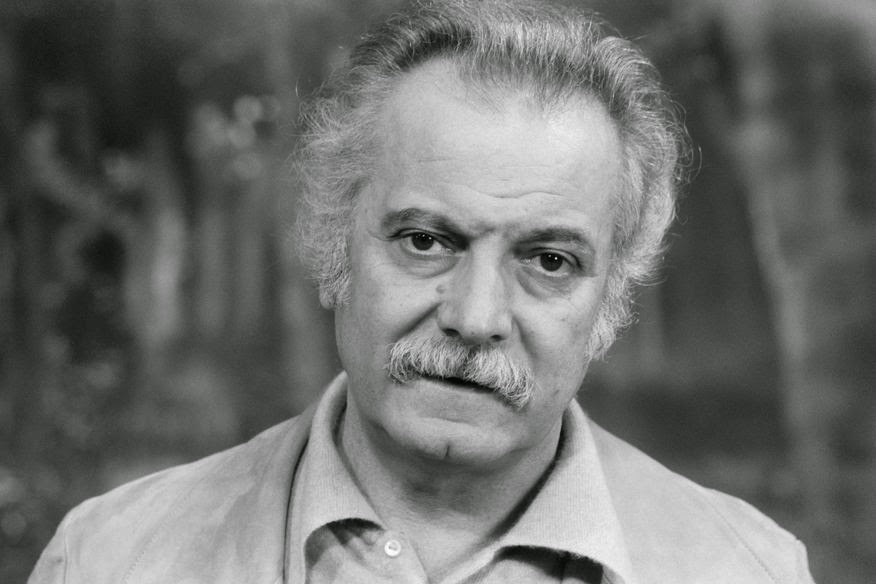