I was supposed to have been at the launch of a new poetry anthology last Thursday but, unfortunately, I was struck down with the latest lurgey and had to take to my bed instead. I am sad to have missed the launch of this excellent book, The Needlewriters, which is an anthology of work by the writers who have appeared at Lewes’ Needlewriters events since its beginning in 2008.  The readings take place just down the street from my house, at the intriguing Needlemakers centre which was built as a candle-makers before becoming, quite literally, a needle-makers factory, supplying syringe needles for the medical corps treating the wounded in World War One. It is now a pleasant complex of arty shops and a restaurant. 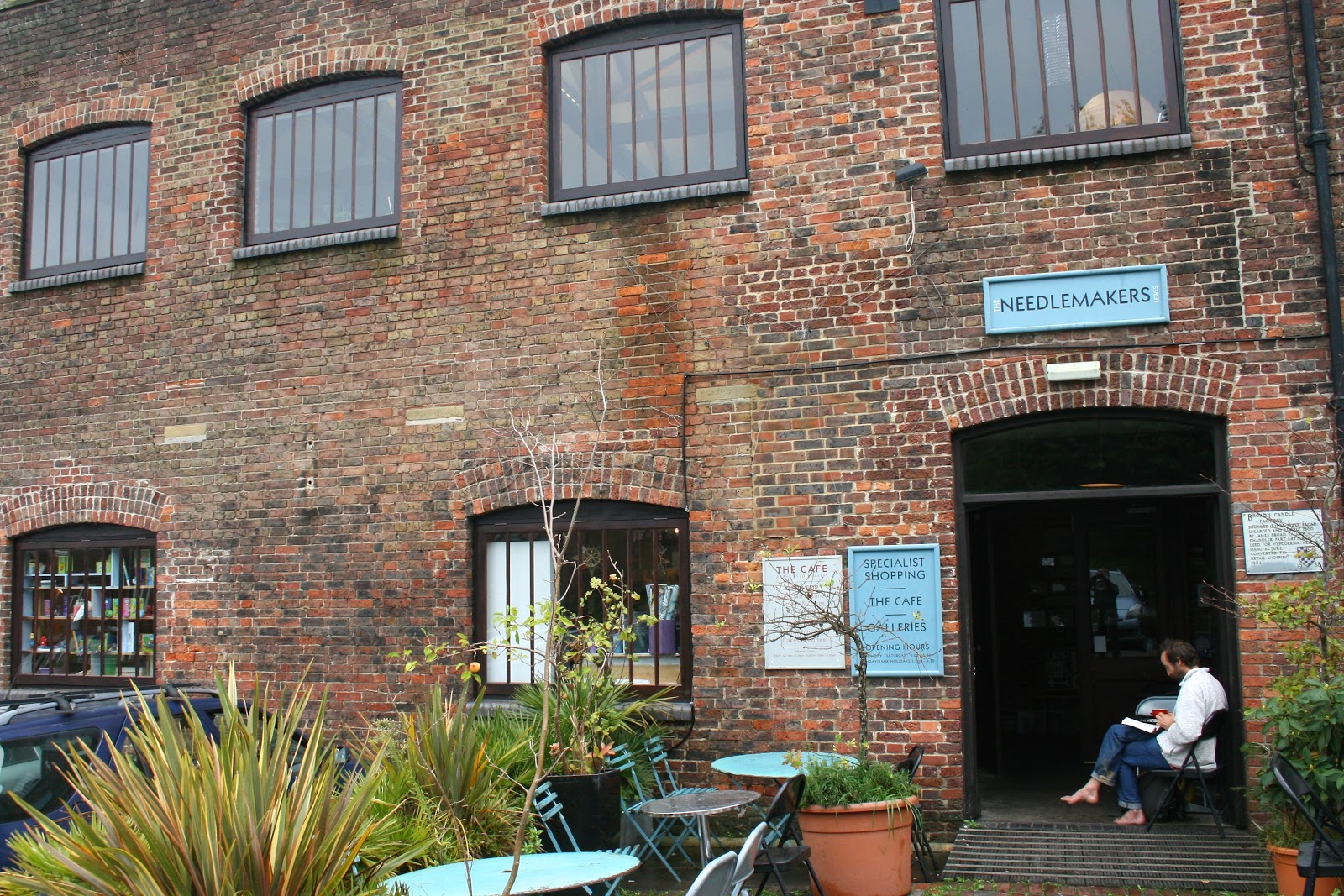 I was proud to have been asked to read there after the publication of my novel, Stephen Dearsley’s Summer Of Love and now, I’m doubly proud to appear in this anthology along with so many writer friends and acquaintances from all over Kent and Sussex. 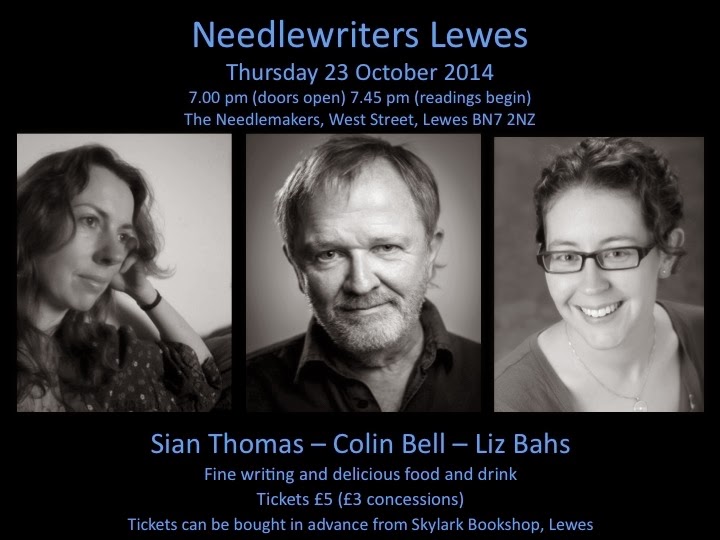 Needlewriters have also produced The Needlewriters Companion,  an online anthology with extra work from all the contributors – you can find it by using the link below:

The book, The Needlewriters can be purchased (£10) either directly from the publisher, The Frogmore Press,

or from Lewes’ splendid Skylark Shop – unlike Lewes’s other rather anonymous and centrally-controlled bookshops, its owner, Matt Birch,  is one of the few great independent booksellers who actively support local writers. He even sells copies of my novel (thanks Matt!) 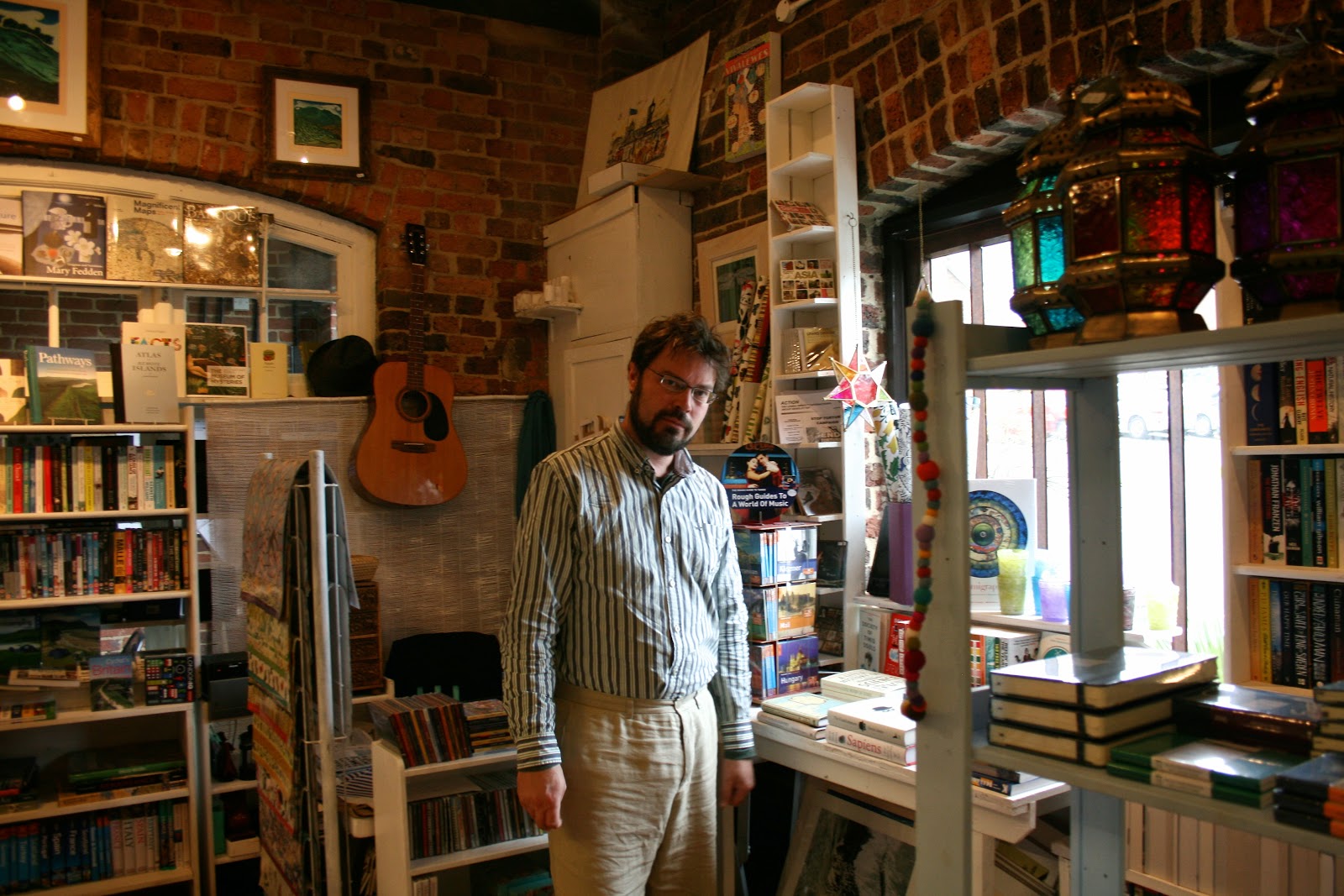 Those of us who are lucky enough to live in or around Lewes can be truly grateful for the support that this small town gives to literature and the other arts.